Yisa: the fortress on horseback 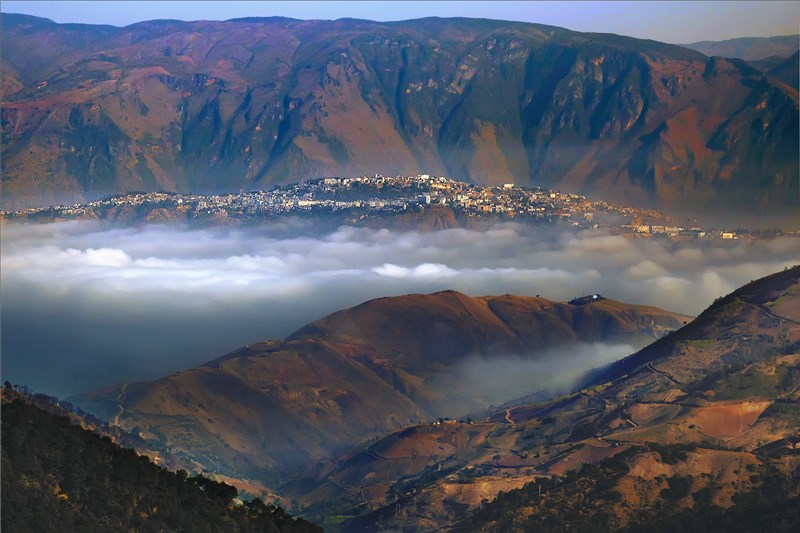 In southern Yunnan, there is an old town standing right on the ancient caravan route. The town is characterized by its distinctive architectural form which combines stained glasses of France with traditional Chinese-styled courtyards. Known as Yisa, it has been hailed as the “fortress on horseback”.

Yisa is located in Honghe township, the Honghe prefecture of the Hani and Yi minorities in today’s southern Yunnan province. Its name derives from the Yi language, which can be translated to aridity or lack of water. The town thrived and reached its climax during the period of Qianlong emperor (1736-1795) in the middle of the Qing Dynasty, following the discovery of copper deposits. However, copper ores were quickly mined out in just a few decades, and the town which had already lied on its brink of collapse urgently needed a new chance to recover. 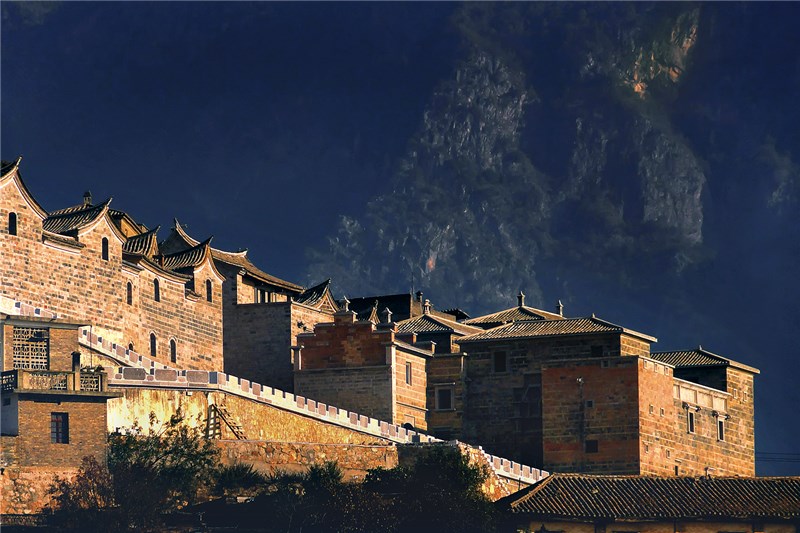 Caravan trade was an opportunity of such to bring Yisa back on is track. Mules and horses being used in copper mines before were massed again, carrying tons of local linens and silks to as far as Laos, Vietnam, Myanmar and other southeast Asian countries of present day for exchanges. And these journeys were called “Xia Bazi” by the locals, simply meaning “going abroad”.

In is heyday, there were 11 trade routes linking Yisa with its surrounding areas. Local residents here even left their hometown and emigrated to the southeast Asia where they soon formed some of the first communities of Yunnan people overseas. Indeed, the caravan trade brought Yisa with tremendous wealth and prosperity. In the meantime, Western ideas and cultures were allowed to reach and leave marks on this piece of land. Architecture is apparent the best example.

“Yisa did not produce plank, tile, glass or any other building materials. All of these had to be relied on import, or more specially the merchants and their caravans from the outside,” said Yang Zhaowei, director of a local cultural research institute. “Experienced builders were also lacking, so our ancestors had to hire workers from Tonghai, E’shan, Kunming and a few other neighboring areas.” 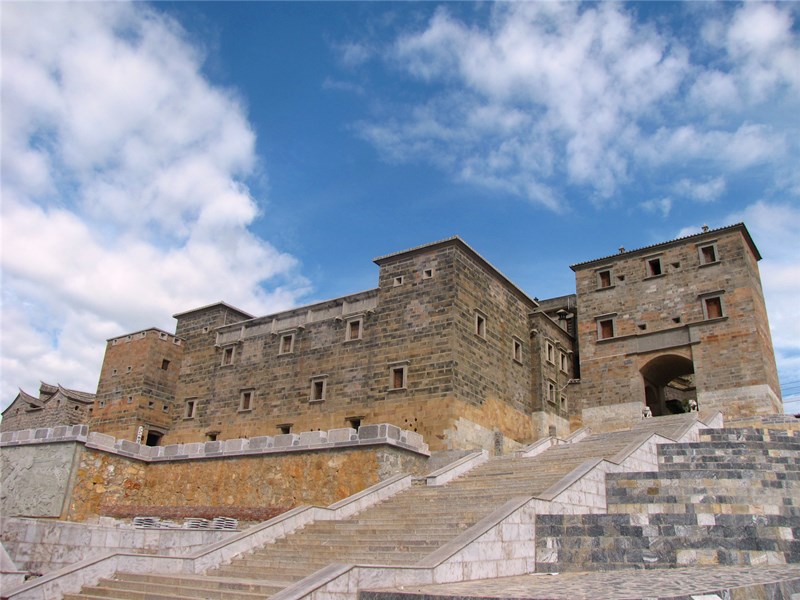 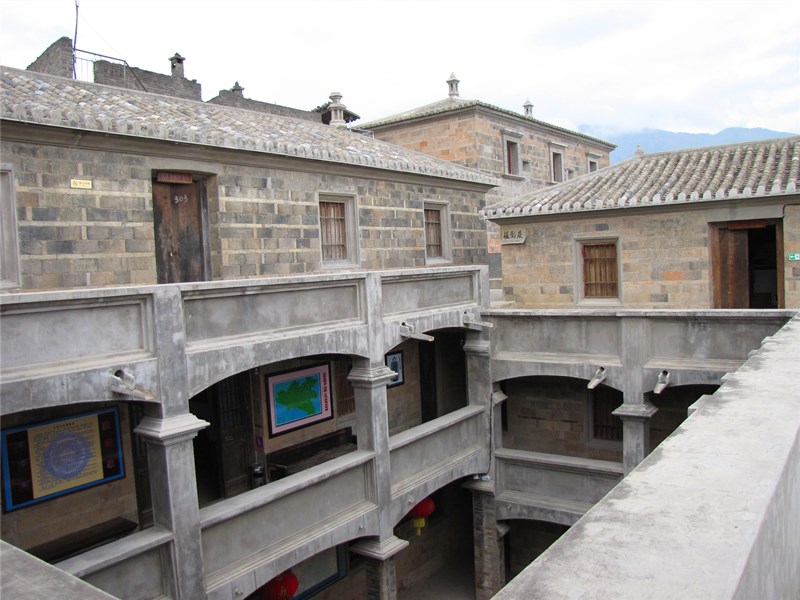 As a result of the British ad French colonial influences in the 19th and early 20th centuries, Hybridization is the most prominent feature of Yisa’s architectures. Strolling in those narrow lanes, you would find elements from both the East and West juxtaposing in one space: traditional Chinese courtyards with marble arches, curved roofs with stained glass window and so forth. Houses with white crosses being placed on the rooftops may even been seen, though they are neither churches nor hospitals. This is definitely an unexpected cultural hybridization that you might think only existing in the postmodern era.

At the east end of the town, there stands a grand and exquisite castle of mostly Chinese style. It is obviously the center of Yisa. Featuring colossal stones, labyrinthine paths as well as delicate roof tiles, the castle looks just like a piece of art. However, with stone walls of over 80 centimeters thick, it used to function as a reliable stronghold to protect residents from being looted by local bandits. 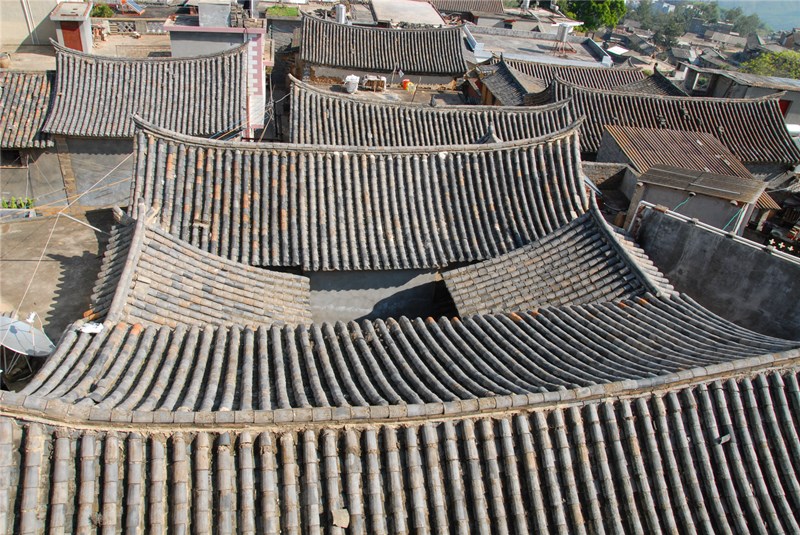 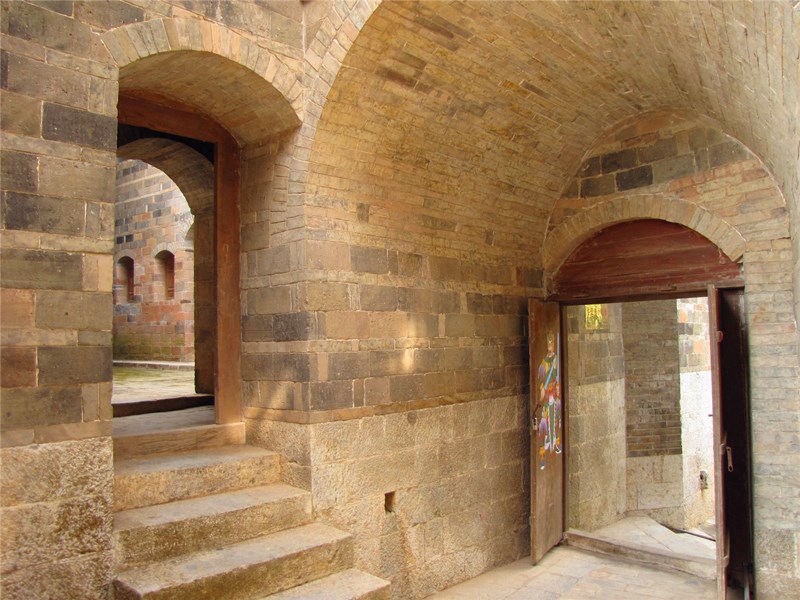 In comparison with other economic hubs in ancient Yunnan (like Jianshui and Lijiang), Yisa was a rather small place, with no more than 300 households (or 2,000 people). Yet nearly every family had adventurous and intrepid young men working with caravans – some even joined them at the age of 10 or 11. They journey down to the south was apparently an arduous and perilous one, as it had long been infested with not barely bandits, but deadly tropical diseases, such as malaria, cholera and leprosy.

Moreover, the life of muleteers – as you can perhaps imagine – has no much difference from that of seafarers who need to voyage for months or even years before they can finally return home. 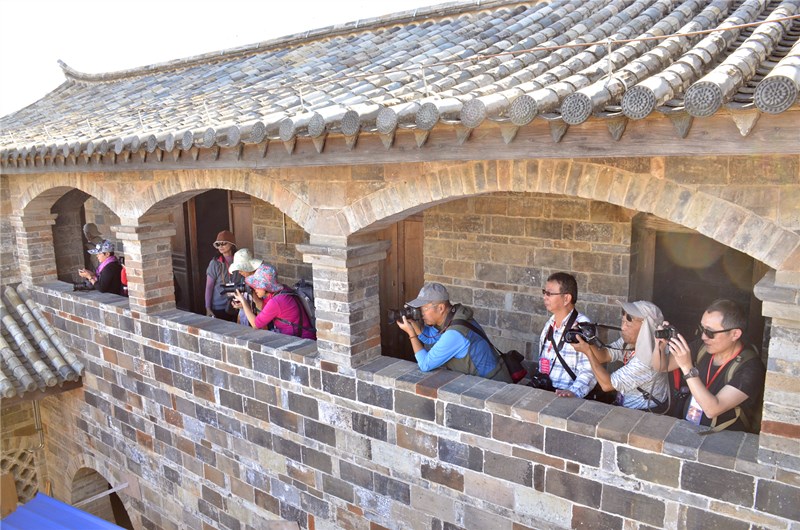 “Yisa is a secluded town in the Ailao Mountain of Yunnan,” said Yang. “With no arable land,  being part of the caravan trade was an practical and expedient way to get money and live a better life.”

Today – after centuries – caravans can no longer be found here in Yisa. But the fortress and those exquisite and exotic houses keep telling the exceptional past of this small town.