Before we know it, another year has come and gone. In 2019 we witnessed an array of big and new things in Yunnan, such as the Pilot Free Trade Zone, digital Yunnan, tourism revolution, ecological protection and poverty alleviation. These have brought enormous change to the province and left long-lasting memories on the people’s minds. Here are the keys.

The National Bureau of Statistics of China recently published the economic growth data of 31 provinces, municipalities and autonomous regions for the first three quarters of 2019.

In 2019, the Digital Yunnan programme focused on smart tourism, smart education, smart agriculture and smart industry. The online platform “Yunnan at Your Fingertips”, which was launched in October 2018, has been developed further. It now integrates live steaming on scenic spots, tour guide services, transport services, tourist complaint handling and other functionality.

The “Yunnan at Your Fingertips” platform has made an increasing number of government services available online. Furthermore, Yunnan took the lead, being the first province in the country to introduce facial recognition check-in services for passengers of all airlines. 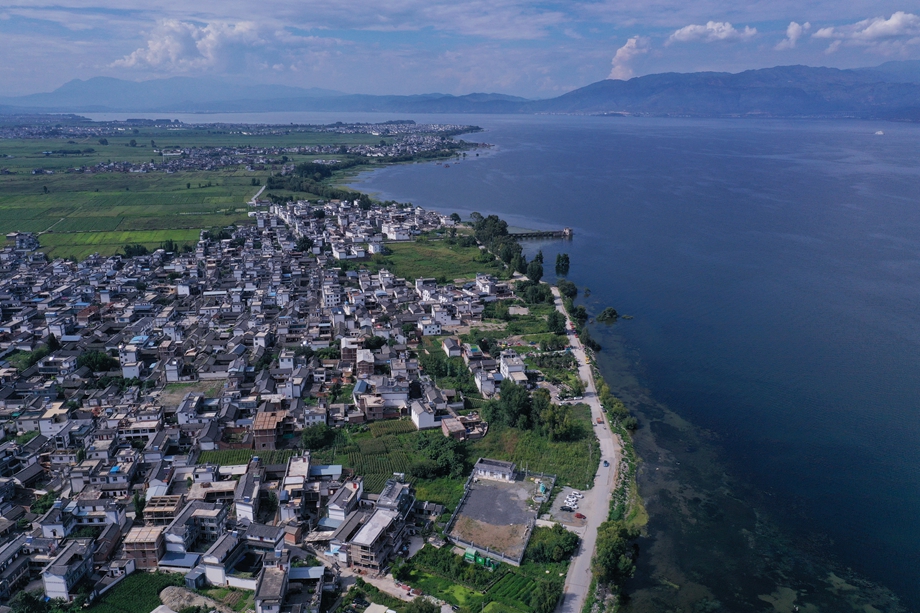 In Yunnan, tourism has long been a characteristic industry. However, it has gone through a period of unstable development. In 2019 the province launched a tourism revolution by regulating the market, to provide tourists with a better experience.

It introduced a hassle-free returns policy and developed smart tourism. Data shows that from January to October 2019, the province received 15 percent fewer complaints on the 12301 national tourist complaint platform as compared to previous years. 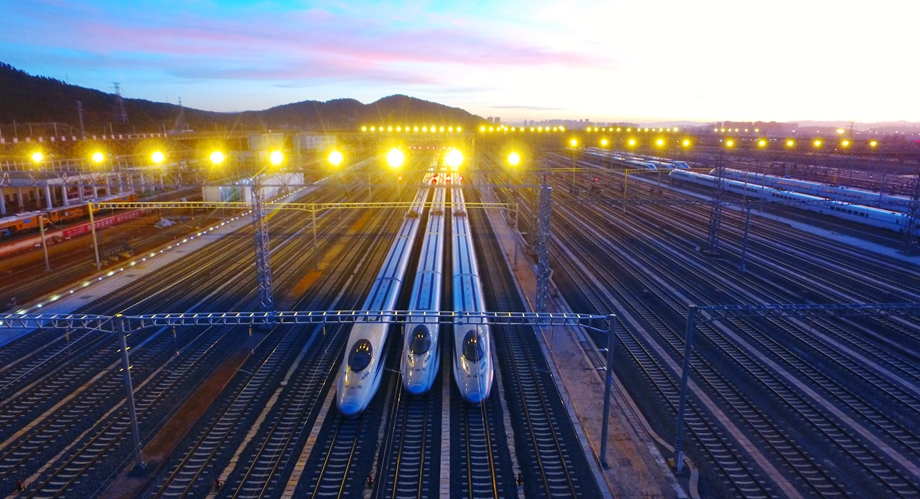 In 2019, EMUs (Electric Multiple Units) came to Lijiang, Mengzi and Zhaotong and made these cities more accessible. The high-speed rail has shortened the distance between cities and brought people closer.

The high-speed railway lines have been woven into a network and changed the lives of people. Last year, many people left the mountains for the first time, to embrace the outside world.

Seeing the enormous potential for development, businesspeople came to the province with projects and funds. Opening up and convenient transport are making the province a better place to live in.

In 2019, tens of thousands of government officials, enterprise employees, teachers and volunteers went to poor areas and joined in the battle against poverty. Their goal was to lift all rural residents currently living below the poverty line out of poverty by 2020, in line with the rest of the country.

According to statistics, the number of poor people in Yunnan’s deeply impoverished areas has decreased from 1.378 million in 2018 to 365,400 in late 2019. The poverty headcount ratio has dropped from 13.29 percent to 3.52 percent. 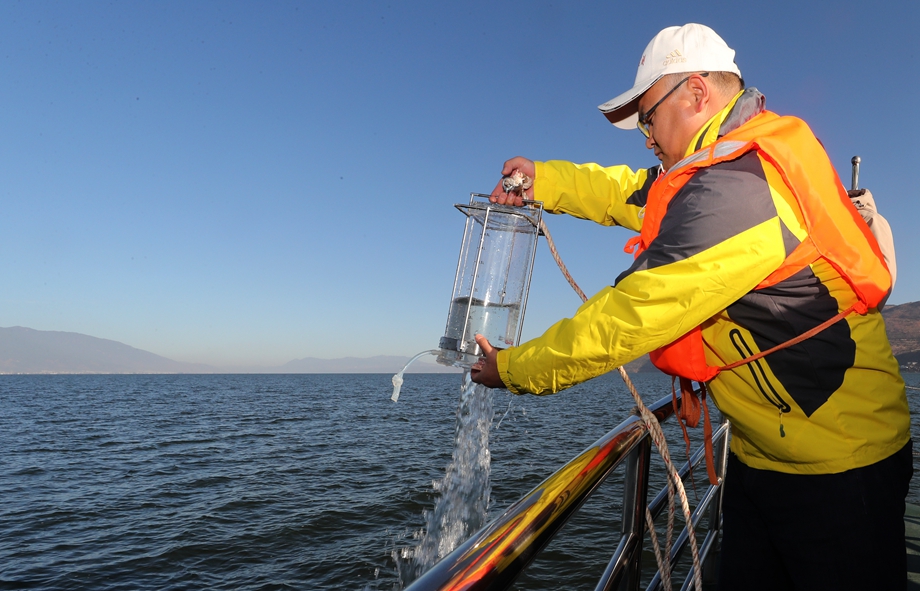 In 2019, with more than 1,000 river chiefs at work, all the streams feeding Erhai Lake in Dali reached the required quality standard. Last year, according to the monitoring data from environmental authorities, the water quality of Erhai Lake was classified as Class II for 7 months and Class III for 5 months, with no major cyanobacterial blooms breaking out throughout the year. The changes in Erhai Lake are the epitome of changing development concepts in Yunnan.

Hujiu Local Food in Kunming
Peacock Garden of Colorful Yunnan in Kunming
How to get to Dayao County from Kunming
Changsha to Kunming Tour by Train
Kunming - Yangzhou Flights
Tangdan Town of Dongchuan District in Kunming
Things to Do in Lugu Lake, Lijiang
Kunming - Cangyuan Flights