The launching ceremony of the international road transport in the Greater Mekong Subregion (China-Laos-Vietnam) was held in Kunming, Yunnan province on May 27. 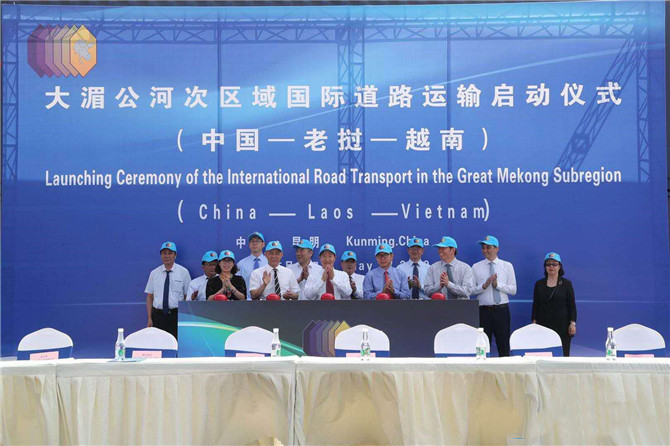 Implementing a MoU on goods and people-to-people exchange in the sub-region, the joint transport aims to strengthen communication among the Lancang-Mekong countries, while increasing connectivity along the China-Indochina economic corridor.

In the MoU, an agreement on facilitating cross-border flow of goods and people was reached among countries in the Greater Mekong Sub-region, with details in cross-border procedures, road signs and transport fees specified. 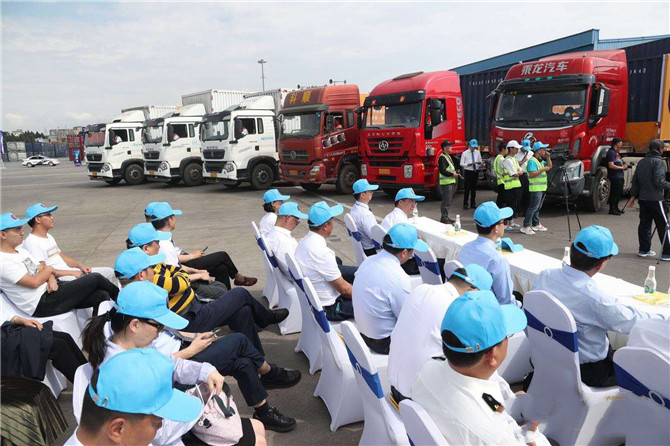 The MoU was signed in March 2018 by the officials from the six GMS countries, granting one-year permits that allow vehicles to freely enter Cambodia, Laos, Thailand, and Vietnam. 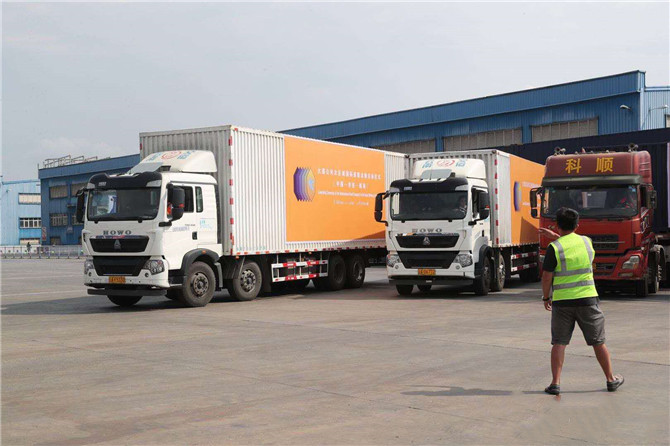