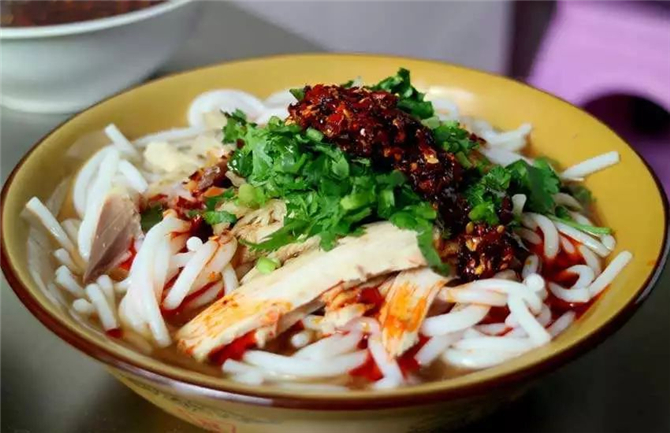 As the Chinese patriotic film “Voice of the Nation” hit silver screen since October, it has become more and more popular among the audience. 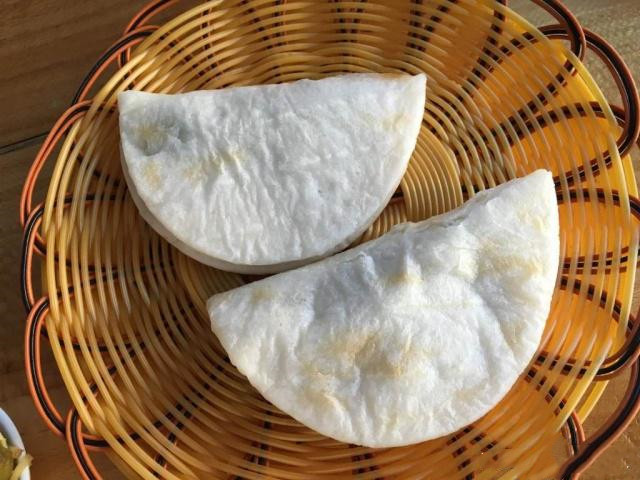 Homesickness is something that can’t be seen and touched, yet it is something specific and concrete. Sometimes, for a person who has been far away from his home for a long time, a homemade delicacy can arouse his homesickness. In the “Voice of the Nation”, his mom often cooked a bowl of rice noodle for Nie Er when he came back at night, which was full of a mom’s love for a son. 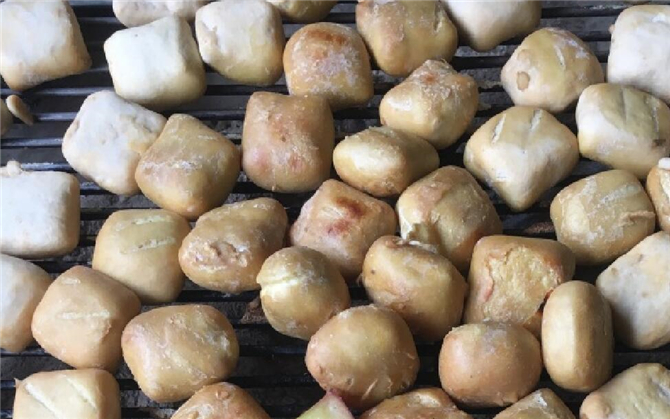 Through these Yunnan delicacies, the film director shows the homesickness of the protagonist after he left his hometown for study in other places.