Jiaji Village in spring: A fairyland of pear flowers 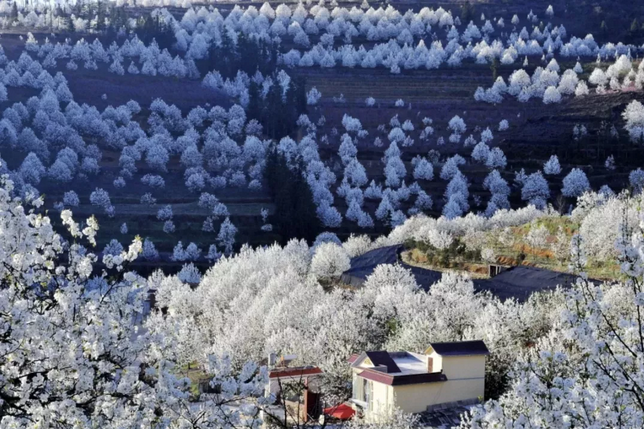 In poems, pear blossoms are often described as the purest among its kind. Their petals are pure white and transparent. Standing under a blooming pear tree in spring and immersing yourself in the fragrance despite the falling flowers in wind. How romantic it is! 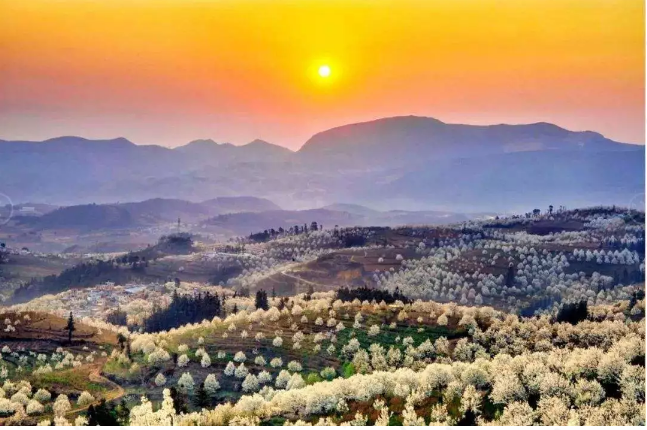 In southeast Yunnan’s Gejiu City, there is a fairyland of pear flowers. It is the Jiaji Village. Though the village is less known to the outside world, it is fantastically beautiful for its more than 1,000 acres of pear trees. Every spring, the pear blossoms are in full bloom, turning the village into sea of white flowers. 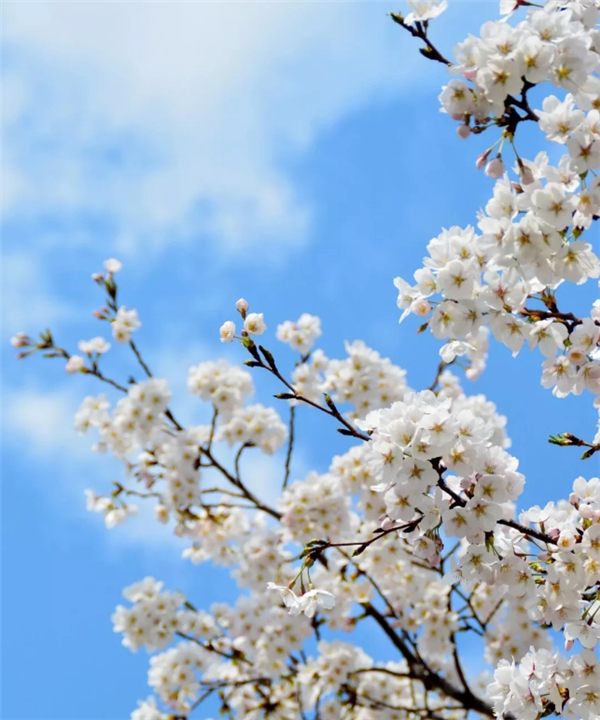 More than 70 years ago, Jiaji villagers began to plant pear trees in the village for the hope of harvesting fruit. With more and more trees are planted, they have not only benefited from the pears in autumn, but also created a fairyland of flowers in spring. 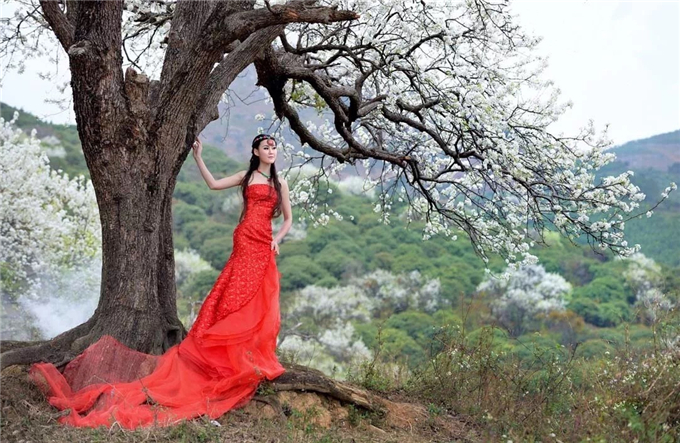