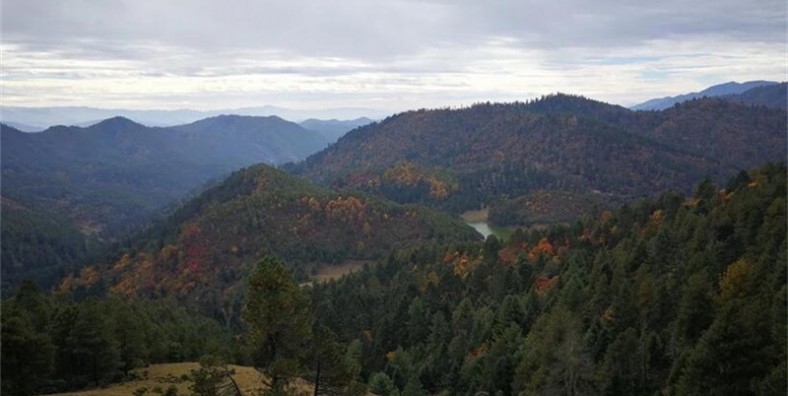 Laowo mountain is the main peak of Biluo Snow Mountain, 4,435 meters above sea level with snow-covered all year round, which is called "the mountain of thousands of waterfalls and thousands of lakes".

Why is Laowo Mountain Peak So Special?

Laowo mountain is the main peak of Biluo Snow Mountain, 4,435 meters above sea level with snow-covered all year round, which is called “the mountain of thousands of waterfalls and thousands of lakes”. Regarded as the gate of three rivers, Laowo Mountain Nature Reserve is the beginning area of “Three Parallel Rivers” which belongs to the original natural ecological environment with high altitude. This is a diversified region integrating alpine lakes, rivers, primeval forests, plants and flowers, mountains and rock formations, and is the virgin land to be explored.

Where is Laowo Mountain Peak – Location

Laowo mountain is located in Zhongpai Township of Lanping Bai and Pumi Autonomous County, on the west bank of Lancang river, east of Biluo Snow Mountain, west to Fugong county separated by a hill, north to Weixi county, south to Shideng Township(石登乡) and Panying Town(营盘镇).

Laowo Moutain Nature Reserve are divided into four parts: Nuduo Area(怒夺片区), Longwuhu Area(龙窝湖片区), Biluo Snow Mountain Area and Xinhua Area(新化片区). There are 15 alpine lakes of different sizes. The alpine lakes in the Laowo Mountain nature reserve have peculiar shapes, with extremely current difference, resulting in numerous alpine waterfalls, the highest of which is nearly 200 meters. The lake ranges from 3,500 meters to 4,000 meters above sea level, and the largest one is Jiduoluhu lake(鸡夺鲁湖), which covers an area of about 5,000 square meters. 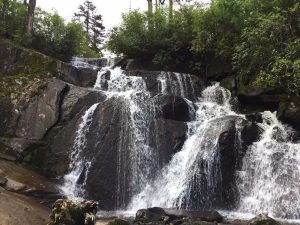 Laowo Mountain Nature Reserve has forested Taiwania, sequoias, torreya, spruce, fir, wild walnut trees and miscellaneous wood as well as more than 40 varieties of wild azalea and a variety of wild flowers. The clear water of alpine lake flows through the forest and forms numerous natural sceneries of riverbed meadows, river, and waterfalls, which are extremely beautiful. Regardless of the spring, summer, autumn and winter, the mountain is always full of magical features. Nowadays, Laowu mountain area has become a resort for science, exploration, and natural eco-tourism.

The region is mainly inhabited by Lisu ethnic minority and Lama People(拉马人) of Bai Ethnic Minority. They are ancient, simple and generous, and in the living environment of long-term mountain farming, they always keep a traditional, primitive and pure mountain national culture with strong local features.

Tourists can take the shuttle bus to Lanping county from the Nujiang Lisu Autonomous Prefecture and then transfer to Laowo Mountain by a local mini-bus to go there. For tourists, renting a car to Laowo Mountain Peak is the best way. 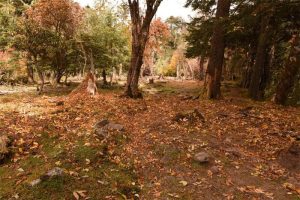 At the end of the spring and beginnings of summer, as the cloud and mist rise in the mountain, tourists can stand on the top of the mountain to see the sunrise and the sunset, which is very spectacular. Steep and vertical, the accumulated snow remains unchanged at the top of the mountains all over the years even in the hottest summer. When winter comes, the silver-clad mountain is like a silver dragon intwine on the plateau, shining together with its neighbour Gaoli gongshan Mountain.

Cizhong Church
Cizhong Catholic Church is a model which combines the architecture features of both western countries and China’s Tibet, Han and Bai ethnic groups. The church and its wing-room, gate, cellar and grape yard were well preserved by local government. It was listed as the key national cultural protection relics by the State Council in 2006.

Meili Snow Mountain
It is one of the most sacred mountains of Tibetan Buddhism. It boasts numerous snow-clad ridges and peaks, thirteen of which are more than 6,000 meters above the sea level. Kawagebo Peak, the highest in Yunnan Province, has the most splendid view rising about 6,740 meters.