Zimajie is the form site of Zhentai County Government, the name comes from an interesting legend that a purple(Zi) horse(Ma) once showed up in this place. According to historical files, there have been 29 caravans led by 5 “Getou”, which contain 174 horses and 35 members. With leisurely years pass by, unmindful crisscross streets in Zimajie engraved two deep ruts marks and multiple hoof prints.

The hoof prints and ruts marks vividly record how time passes and what a busy and brilliant place it was. Most houses in Zimajie were built in latter 19th Century, wood carvings and plate drawings remain as they used to be. A large amount of the houses had kept old furniture like tables or chairs, architectural craft totem paintings could also be seen on walls.

Some houses in Zimajie remind people of the complicated household-like designs mentioned in the novel The Dream of Red Mansion, the whole construction is divided into separate rooms connecting to each other. Most houses obtain deep wells, some of the local families use the wells till now. Quiet courtyards, deep wells, exquisite carvings and archaic characters on the courtyard gates are filled with ancient architectural charm, highlighting the unique ancient architectural style of pure agricultural era. Households in Zimajie still make tourists feeling the dignity , and reminding people of the past affairs. 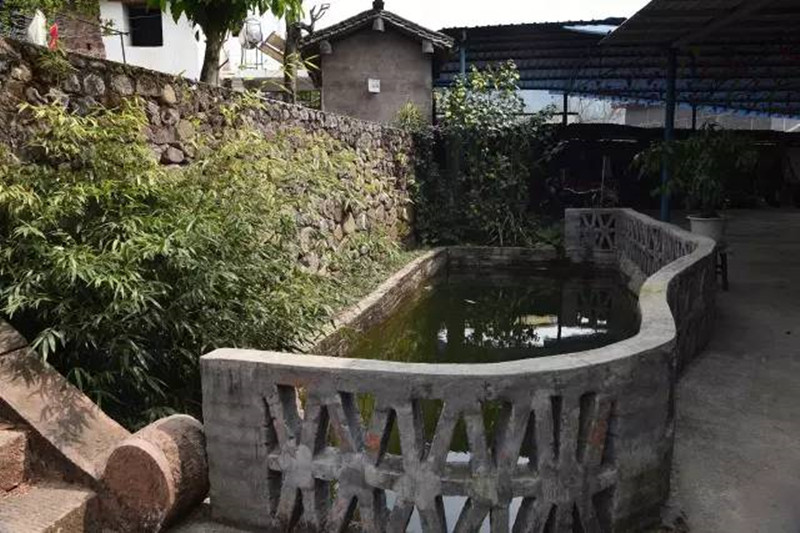