Nation to share its eco-experience at 2020 UN biodiversity meeting 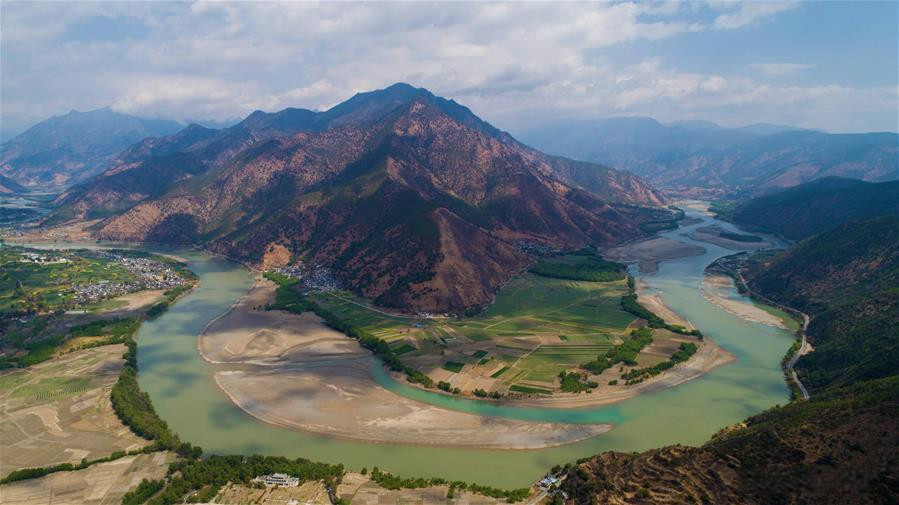 China is expected to contribute its vision of an ecological civilization to help address the planet’s biodiversity crisis as it holds a United Nations biodiversity conference next year.

The theme for the 15th meeting of the Conference of the Parties to the Convention on Biological Diversity, to be held in Kunming, Yunnan province, in October 2020, will be Ecological Civilization – Building a Shared Future for All Life on Earth.

The conference will elaborate on the post-2020 global framework on biodiversity and identify global biodiversity protection goals up to 2030.

“As President Xi Jinping of China said, ecological civilization is a vision for China,” Cristiana Palmer, executive secretary of the Secretariat of the Convention on Biological Diversity, said at a news conference in Beijing on Tuesday.

“We will work with our Chinese colleagues and partners to use this vision to inspire many other countries and even the whole world so that together we can build a shared future,” she said.

She said the conference is going to be held against the backdrop of a “planetary crisis”.

While climate change is already wreaking havoc with the Earth’s system, a scientific study released in May announced that about 1 million species are on the brink of extinction. The oceans are also being suffocated by micro plastic pollution.

In this context, the Kunming convention “is probably a historical event”, and representatives from 196 countries are coming together to “define a new policy, a new framework to help us save this planet,” she said.

Palmer said China has a lot of experience that could be instructive for other countries.

“China has this very good policy on ‘red lines’. We think we should look into that and maybe get inspiration from that for other countries,” she said.

She also noted that green finance and investment are other areas “where China has a lot of success, and there’s a lot that we can learn from that and apply in other parts of the world.”

In early 2017, Chinese central authorities published a guideline making “red lines” – geographical boundaries that should not be crossed – part of a larger national strategy for ecological protection.

The Ministry of Ecology and Environment said in February last year that 610,000 square kilometers of land in 15 provincial regions had been designated as key ecological zones encircled by red lines for protection.

Li Ganjie, minister of ecology and environment, said China will closely cooperate with the secretariat to make the coming conference a “successful and history-making event”.

“We will share with the world China’s progress in promoting ecological civilization and green growth, and its experiences in environmental governance,” Li said.

“We are ready to join hands with the international society to contribute Chinese wisdom and China’s plan for global biodiversity conservation and sustainable development so as to better protect the planet.”