Qibie village is a beautiful Naxi village with dense forests and streams. This village has a big stone tablet under a millennium ginkgo tree, on which there are several Chinese Characters "启别千年银杏村".

Where is Qibie Village – Location

Qibie village is a beautiful Naxi village with dense forests and streams. This village has a big stone tablet under a millennium ginkgo tree, on which there are several Chinese Characters “启别千年银杏村”. This ginkgo tree in Qibie village is 40 meters high, with an average chest diameter of 280 cm, which is praised as the largest living plant fossil in China and regarded as a sacred tree by villagers nearby. The location of the ginkgo tree is also where villagers once worshipped heaven. Now the villagers worship the tree for preying longevity and peace.

Tacheng Town is the only place which inherits the complete classical Tibetan Reba dance and it’s regarded as “The hometown of Reba Arts”. In Qibie village, tourists can have a chance to enjoy the feast of eyes and ears.

Legend about the Millennium Ginkgo Tree

After the death of the second king of the Drigung Kargyu, he needed to seek reincarnated soul boy. The divination by an eminent monk indicates three places: Changdu in Tibet, Ganzi in Sichuan province and Lapu in Yunnan province. The monks planted three ginkgo nuts in the three places. The one that was taken to Lapu was planted in the Qibie village. Three years later, they found only the one planted in Qibie village had sprouted into a small tree. Therefore, they found the child from the village of Qibie who became the third generation of living Buddhas of the Khumba. 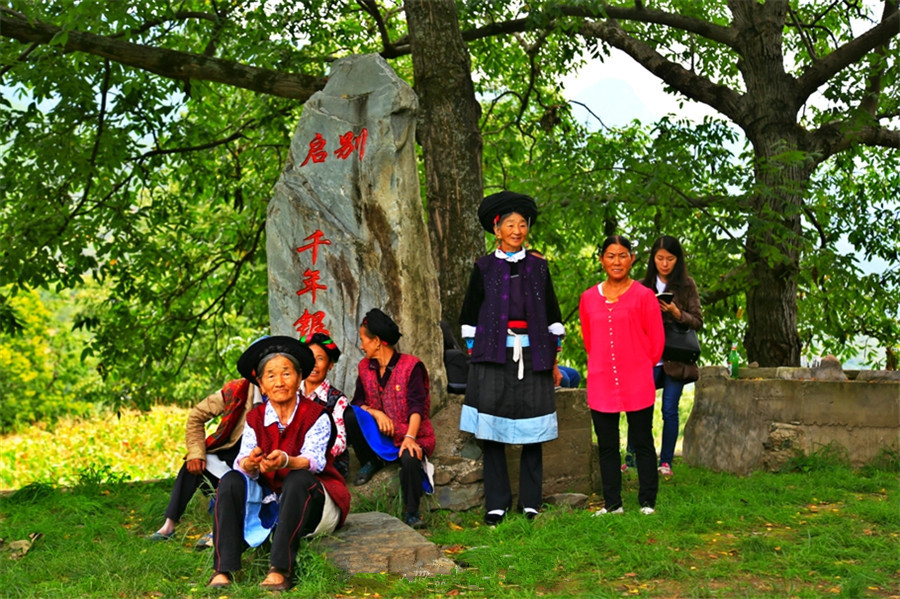 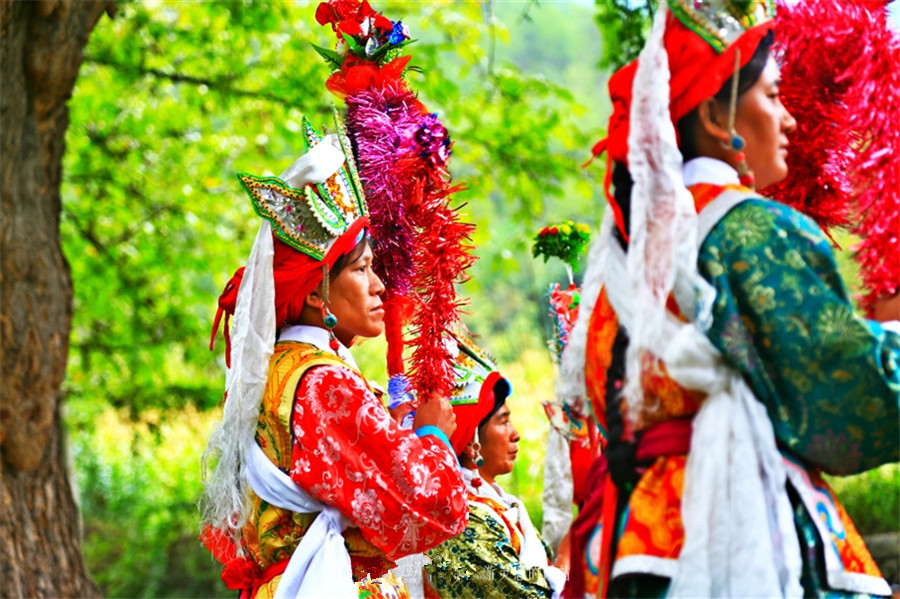 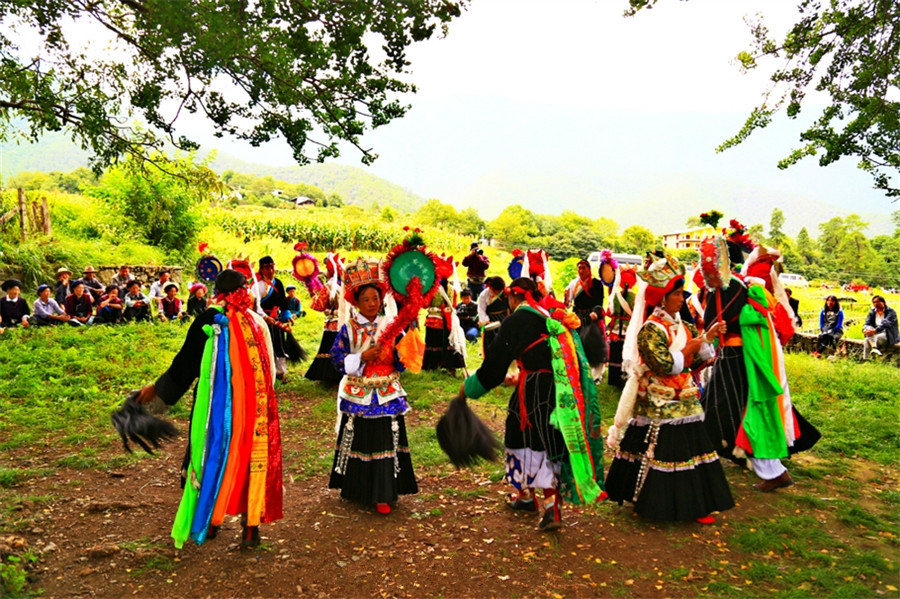 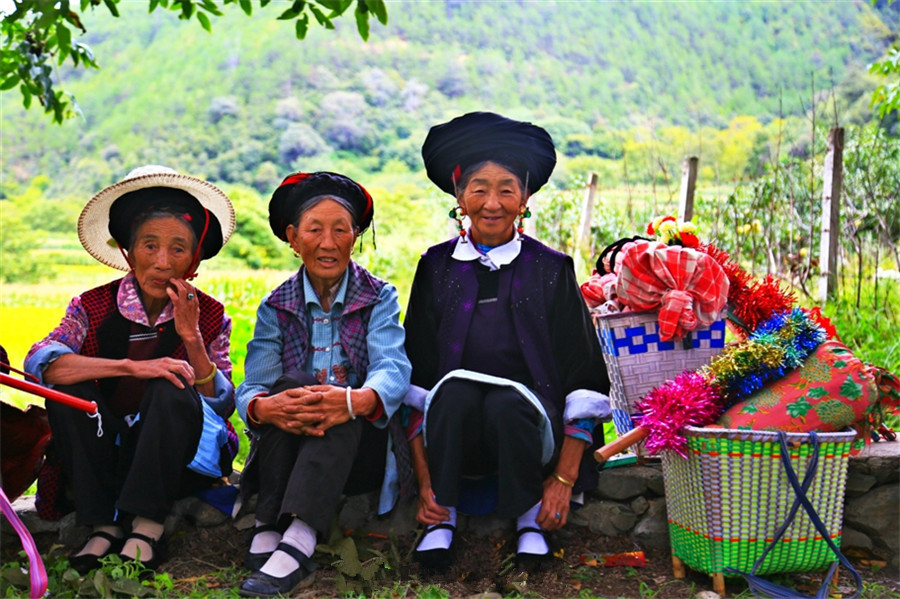