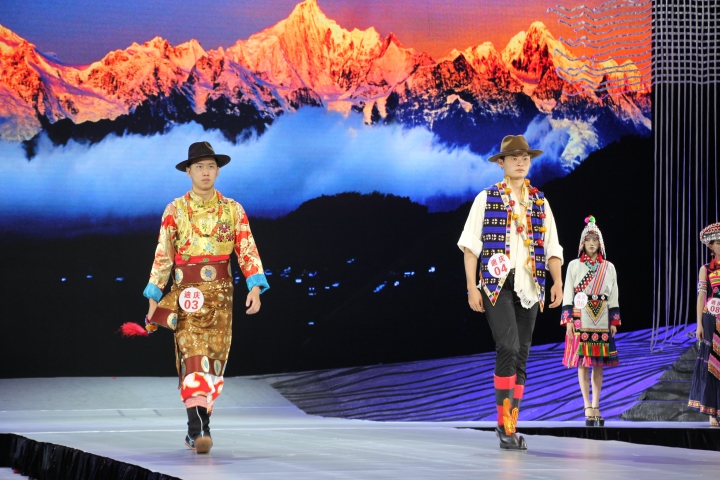 At the celebration of the 60th anniversary of the establishment of the Diqing Tibetan Autonomous Prefecture in 2017, a set of traditional Tibetan costumes impressed the public a lot. Called “clothes for Shangri-La local lords,” the costume set was made by Shangri-La Pengsongcuo Ethnic Clothing Company. 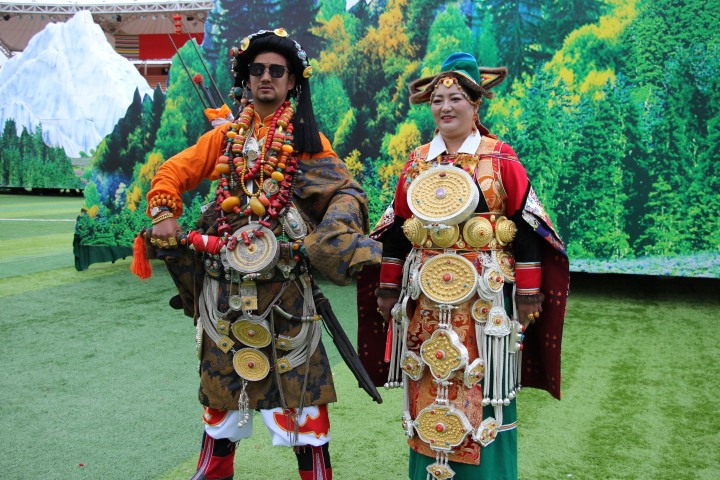 The company’s general manager Pei Chu said this set of clothing for local chieftains has long been out of sight. In 2011, he came across a sleeveless jacket in a Tibetan house, and Pei thus began his years of investigation and data collection over the costume set. In 2017, he restored the whole set of the Traditional costume for Tibetan chieftains in history. 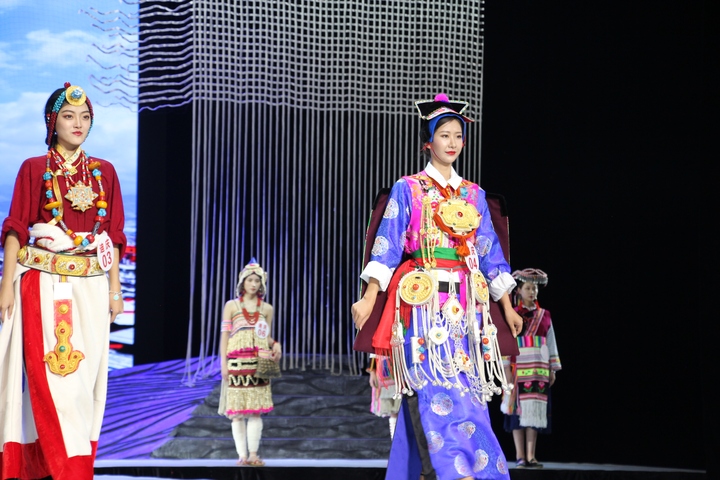 Pei Chu’s company was established in Shangri-La in 2012. Now arrays of clothes are on display at the company’s stores: traditional costumes, weddings costumes, and clothing for other celebrations. Cloths are of various materials, textures and colors, meeting different needs of the customers. 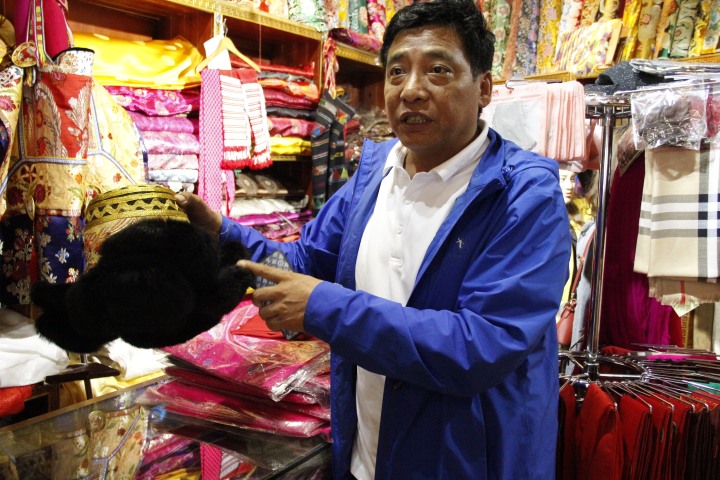 To further popularize the traditional Tibetan costume, Pei Chu began to incorporate modern fashion elements into traditional costumes design. “Tibetan costumes in Shangri-La are different from those in other Tibetan areas,” said Pei Chu. “These costumes air the aesthetic taste and sentiments of the Tibetan people, as well as their wish for a better life.”