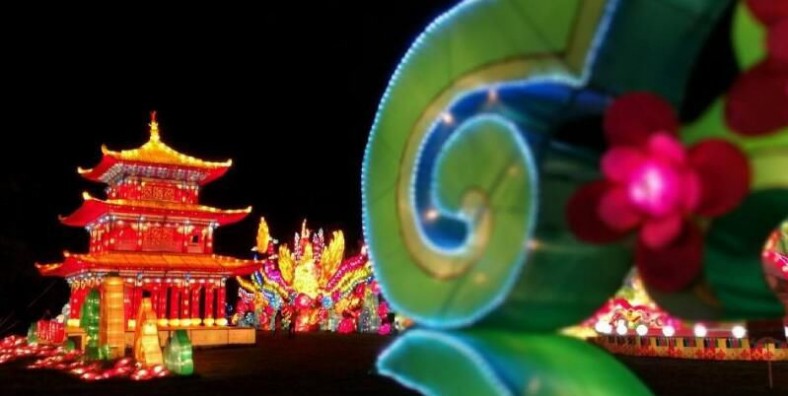 Gaogu Tower(高古楼), located in the Beicheng Town, Hongta District, Yuxi City, Yunnan, is one of the landmark buildings in Yuxi.

Why is Gaogu Tower So Special?

Gaogu tower(高古楼) in Beicheng Town of Yuxi city, is a famous building in central Yunnan. In the past hundreds of years, Gaogu Tower had been destroyed and rebuilt for many times, but it is still popular among Yuxi people. 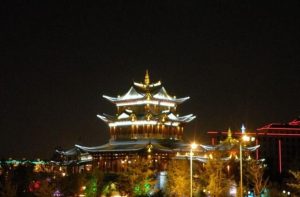 It is said that after the tower was built, there was a Jinshi(进士a successful candidate in the highest imperial examinations) in Beicheng Town(北城镇). Therefore, Yuxi people have a special feeling for the Gaogu Tower(高古楼), and they are proud of the Gaogu Tower. The Gaogu Tower has become the landmark building of Yuxi. In the last hundred years, because of disrepair, Gaogu Tower became a dangerous building. Therefore, in 1993, the government demolished the dilapidated building. Afterwards, at the request of the public, the government designed the tower according to its original appearance, organized the construction in January 2001 and rebuilt the Gaogu Tower on the former site. There are a lot of ancient wooden couplets on both sides now. 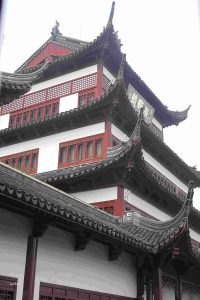 2. Understand the general situation of Gaogu Tower in advance, if you are traveling with the tour group, the tour guide will explain the cultural geography of Gaogu Tower.

3. Gaogu Tower(高古楼) is the must-visit attraction when you are traveling in Yuxi.

4. Hongta District of Yuxi is well-known for the cigarette brand, Hongtashan(红塔山).