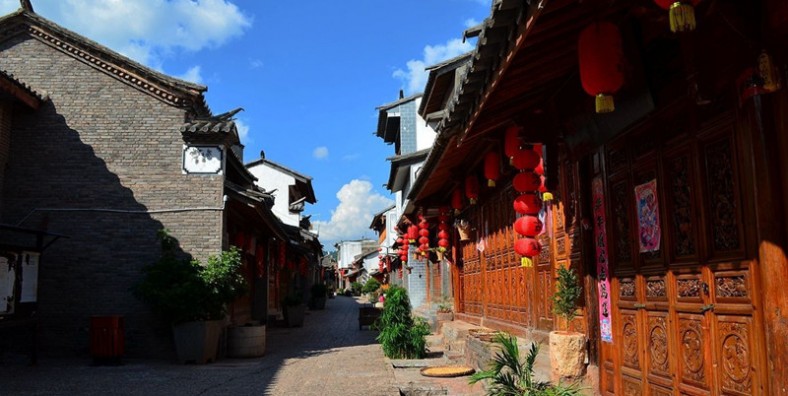 Guanglu Ancient Town has the profound cultural accumulation with many ancient buildings and ancient relics.

Why is Guanglu Ancient Town So Special

Guanglu Ancient Town has the profound cultural accumulation with many ancient buildings and ancient relics. There is Longhua Temple(龙华寺), which was built in the Tianyou Period of the Tang Dynasty(唐朝天佑年间). The main building of the Tribal Command(军民总管府) (one type of the agencies created to administer southwestern aboriginal groups) in Yao’an Road of the Yuan Dynasty is still in existence. the Wenchang Palace of the Qing Dynasty was exquisitely crafted. During the Republic of China, the Gao Xuejun Ancestral Hall(高雪君祠), as a combination of Chinese and Western elements, was built with a unique architectural pattern. The overall layout of the old residential buildings in Beita Street(北塔街) is unique, with  complete structure of “回” character and unique architectural pattern. Guanglu Ancient Town has a long history, with beautiful mountains and rivers, numerous scenic spots and historical sites.

Where is Guanglu Ancient Town

After arriving in Yaoan County, taxi or car rental is the best way to get to Guanglu Ancient Town, which takes about 19 minutes. 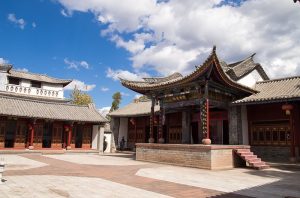 Guanglu Ancient Town is a small town dominated by historic culture and farming culture. Throughout the year, the pastoral scenery changes can show different natural views in spring, summer, autumn and winter, which forms the beautiful idyllic scenery. It is suitable to visit Guanglu Ancient Town at any time.

Zijiuhai Sea(自久海)
Zijiuhai Sea was built in the early years of Ming Hongwu(明洪武), which has been more than 600 years. It is said that Zijiuhai Sea was excavated by the groups led by Zijiu(自九), the leader of the Yi nationality. There is a peninsula on the east bank of the sea, which is surrounded by the long embankment .

Defeng Temple
Defeng Temple is located in Defeng Road, Dongchuan Town, Yao’an County, Chuxiong City, Yunnan Province, which is a group of ancient buildings, built in the second year of Ming Yongle(明永乐二年,1404 AD). It is the ancient architectural group of Sanzhongtang(三重堂). It is a contemporary building with the Forbidden City in Beijing. It is the most complete one of the existing Ming Dynasty Dougong buildings(斗拱建筑) in Yunnan Province. 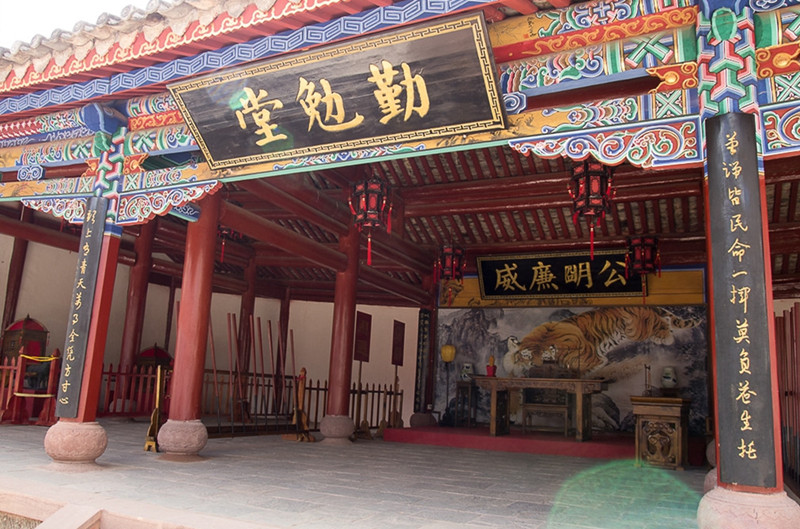 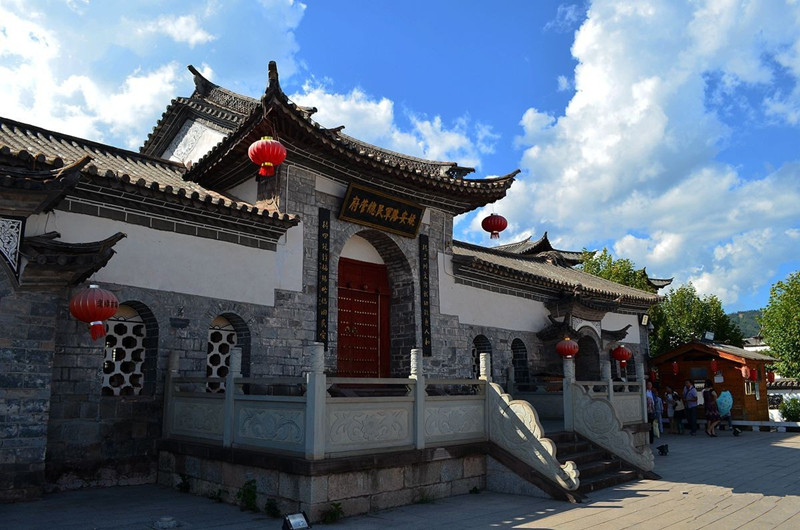 One thought on “Guanglu Ancient Town in Yaoan County, Chuxiong”