I am Zhao Ming (赵铭) and my English name is JACK. My native place is heqing, yunnan. I was born in 1978 and graduated from Yunnan Normal University.

I grew up in a bai village. My mother is bai and my father is han. There is also a yi village nearby. I grew up in a different ethnic atmosphere and have a life-like understanding of ethnic culture, ethnic integration and ethnic changes. My wife is naxi, and my in-laws still live in the ancient naxi village. Despite the culture shock from outside, the traditional naxi culture is well protected.

I have been working as an English tour guide since 2005. Lijiang is the pearl of tourism in yunnan, and I have the honor to work here as local guid. Sometimes I also guide group from Dali, Lijiang to shangri-la. I have been working for more than ten years, and I have taken all kinds of tour groups, regular tour, non-regular tour, hiking tour, student-group tour, luxury series tour, incentive tour, charter tour. I’ve hosted an American luxury series tour for over a decade, hosted American star Natalie portman, Tui’s German charter tour etc.. 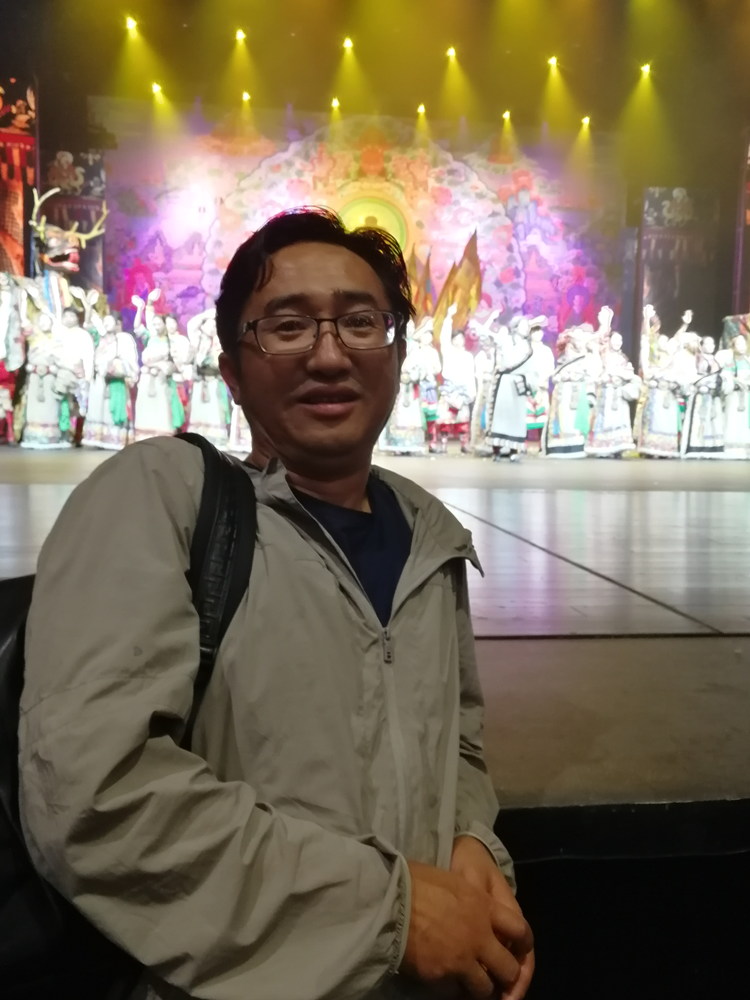 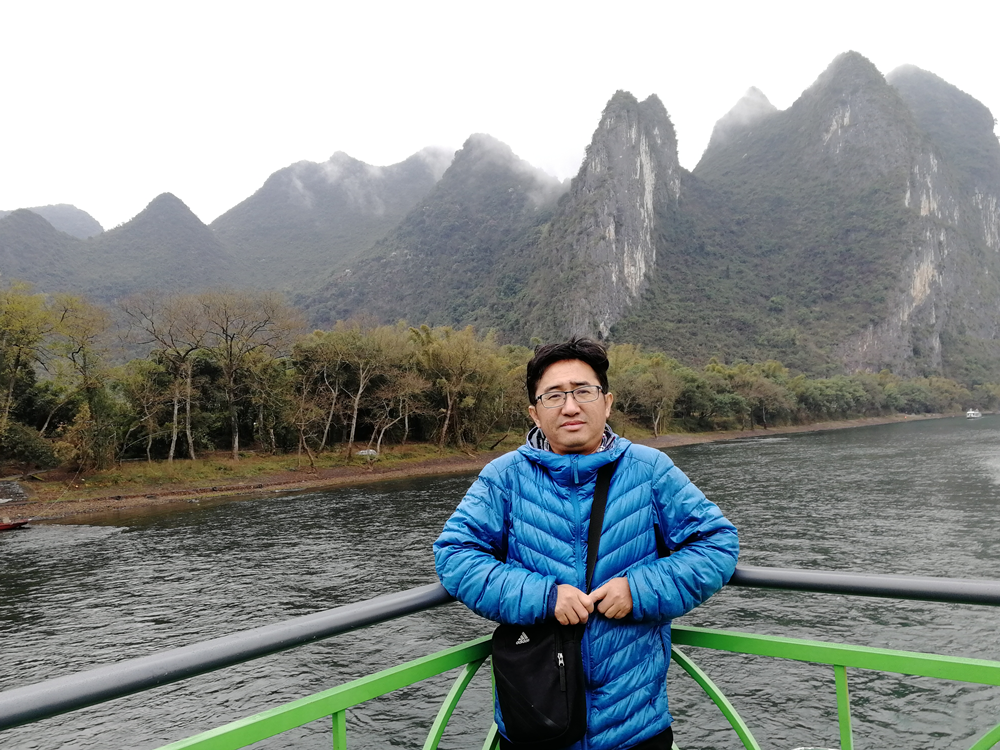