Every city has a nickname, and that of Kunming is the “spring city.” However, another sounding title has been given to it recently: the “new first-tier city.” 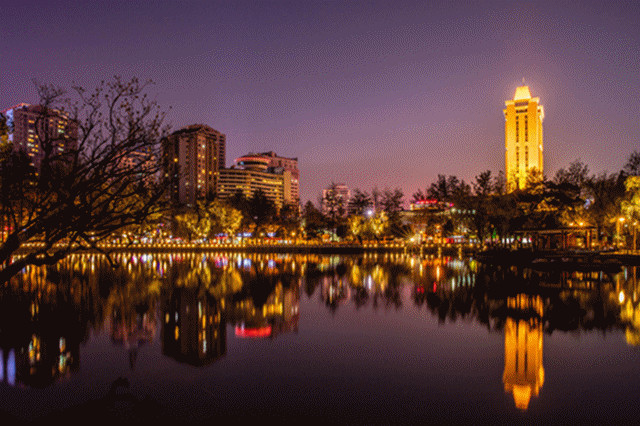 According to an annual ranking of Chinese cities published by yicai.com last week, Kunming of Yunnan province has entered the “new first-tier city” club for the first time, together with 14 counterparts. Moreover, Kunming is the only “newcomer” for this year.

The ranking was made in association with 170 commercial brands, 18 internet enterprises and some big data companies.

And the total 337 cities of China were evaluated by their business resources, resident activeness, lifestyle diversity, as well as future adaptability. 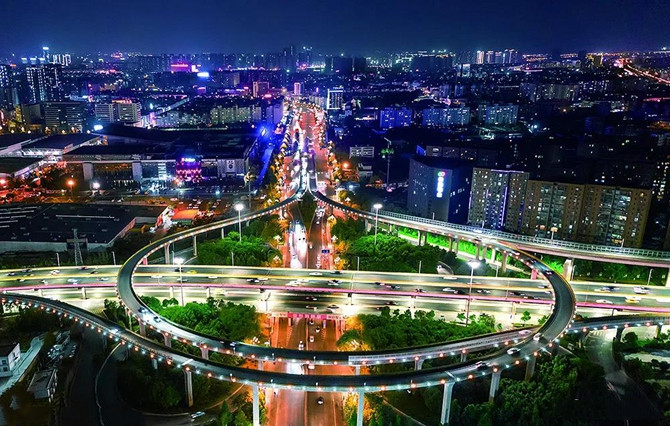 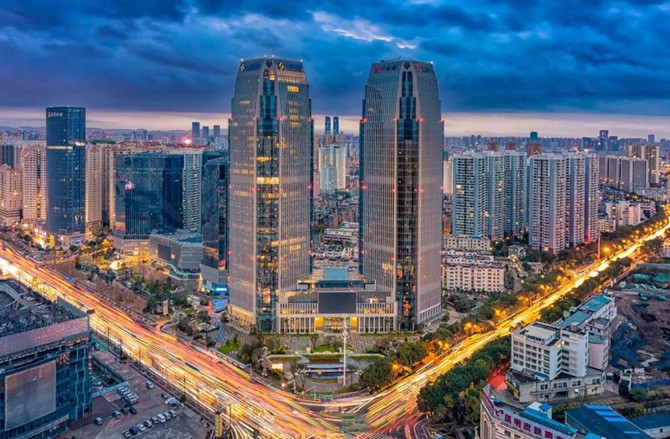 Kunming’s GDP reached more than five hundred billion yuan in 2018, but this is not the single reason to make it a new first tier city.

Since 2009 when Zara opened its first branch in Kunming, a number of international brands have flushed into the city.

Kunming has the third largest number of bars among cities nationwide. And it is the 7th city with a Plaza 66 — a top shopping center headquartered in Shanghai.

Some international companies even set their first store of China or entire Asia in Kunming. 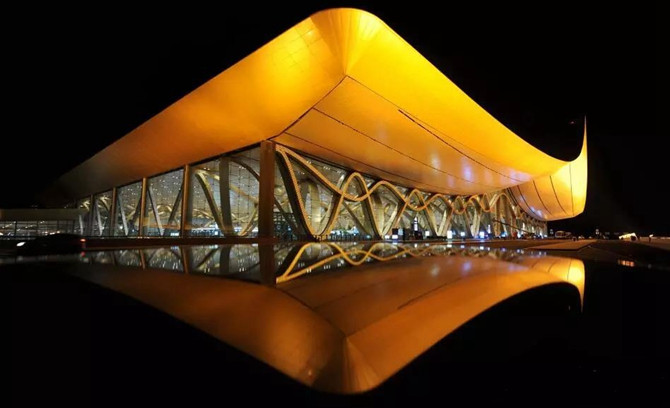 Transportation is another key factor of a city’s development. Kunming’s Changshui International Airport has had 348 air routes in total, including 270 domestic, 74 international as well as 4 regional ones on operation until 2018.

Most south Asian and southeast Asian countries are covered.

The lifestyle diversity and future adaptability indexes of Kunming have risen. A remarkable improvement of talent appeal has also been seen. 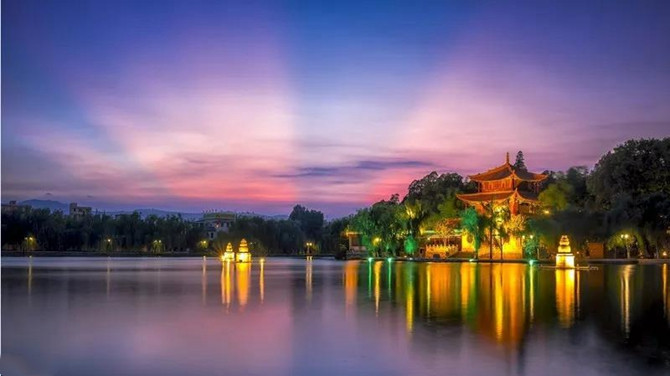 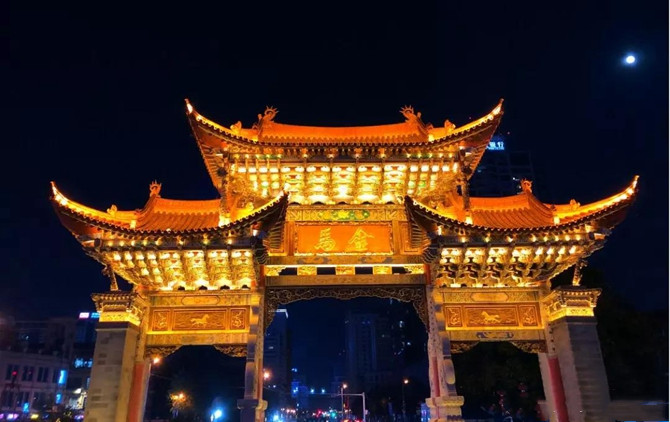 “Kunming’s advancement is a result of many years’ effort,” said Yin Jun, deputy director of the Institute of Industrial Economics of Kunming Academy of Social Sciences. “Kunming has a great potential for development, and we shall move forward with hope and be fully prepared for difficulties.”