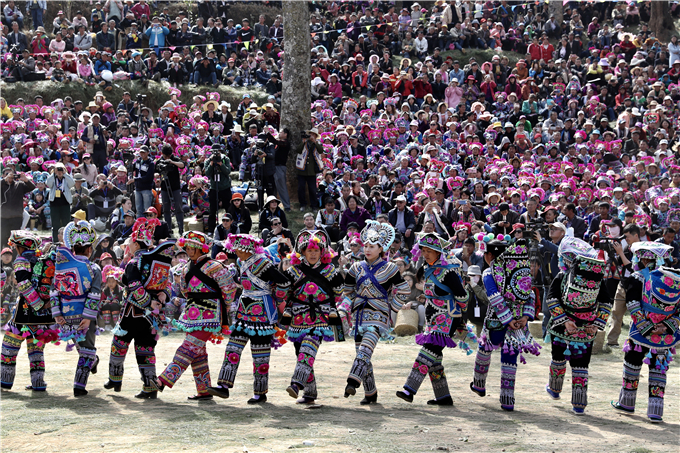 Colorful Yunnan 2019 Ethnic Costume Cultural Festival kicked off on Feb 19 in central Yunnan’s Chuxiong Yi Autonomous Prefecture and will last till the end of December. As part of the festival, Yunnan ethnic costumes will shine in the New York Fashion Week. 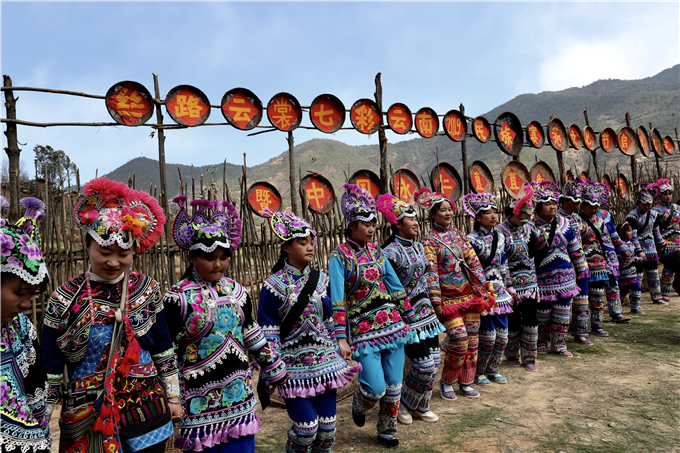 The Costume Competition Festival is celebrated in Zhiju Village of Yongren County, Chuxiong Prefecture annually on Jan 15 on the lunar calendar. It is a very important event for Yi people, especially for young girls. All the costumes for the festival are embroidered by themselves. When the day comes, girls compete with each other in colors, styles and workmanship of the costumes. The wining ones are deemed as the most diligent, clever and beautiful. 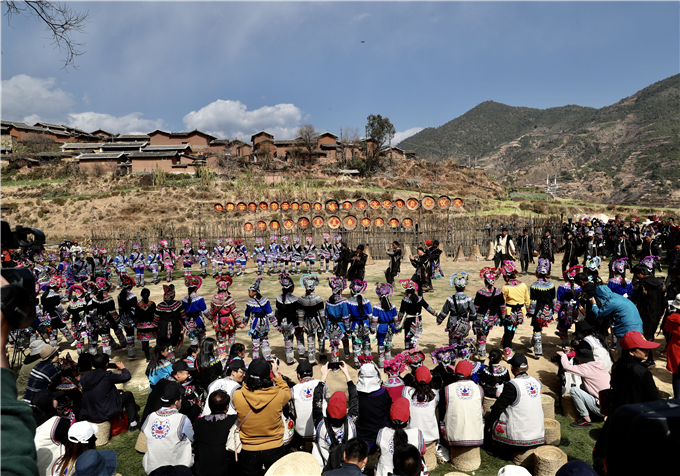 During the festival, costume fashion show and assorted cultural performances are accompanied by musical instruments, and different embroidered wears bring a gorgeous scene. According to historical record, the Costume Competition Festival in Zhiju Village has been celebrated for more than 1,350 years, so it is probably the earliest beauty contest in the world. The unique shapes, colors and patterns of the costumes record the culture of the Yi people. 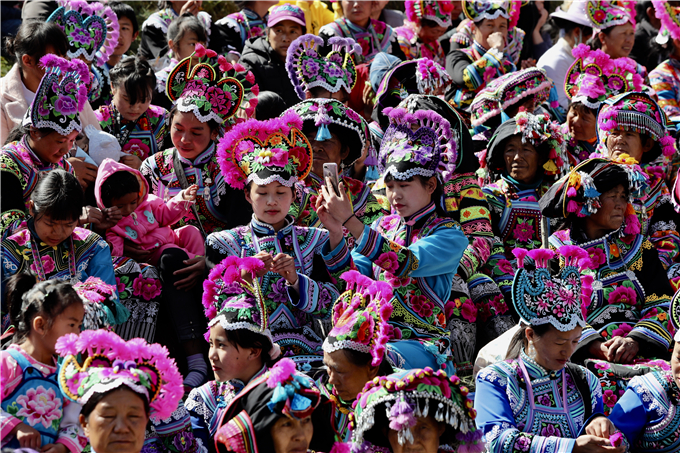 As reputation grows, the festival attracts numerous domestic and foreign tourists nowadays. This year, it focuses on costume making skills and art, and its activities include exhibition, investment promotion and forums. 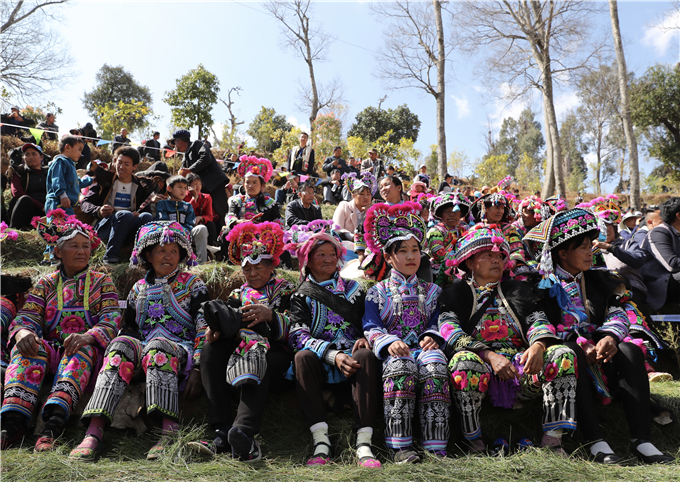