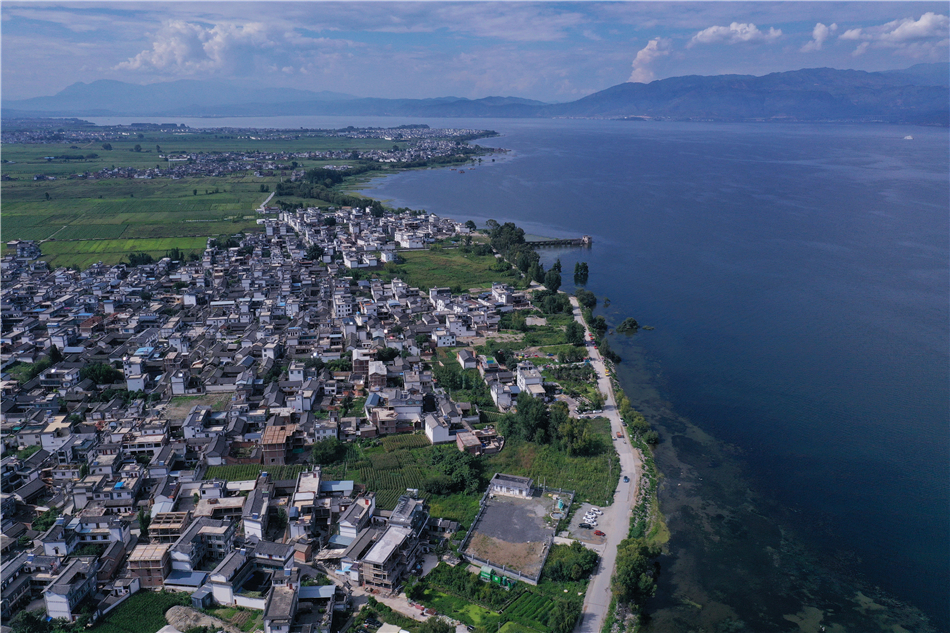 Located on the shore of Erhai Lake in west Yunnan’s Dali, the 2,000-year-old Gusheng Village has optimized its ecological environment and generated new vitality. 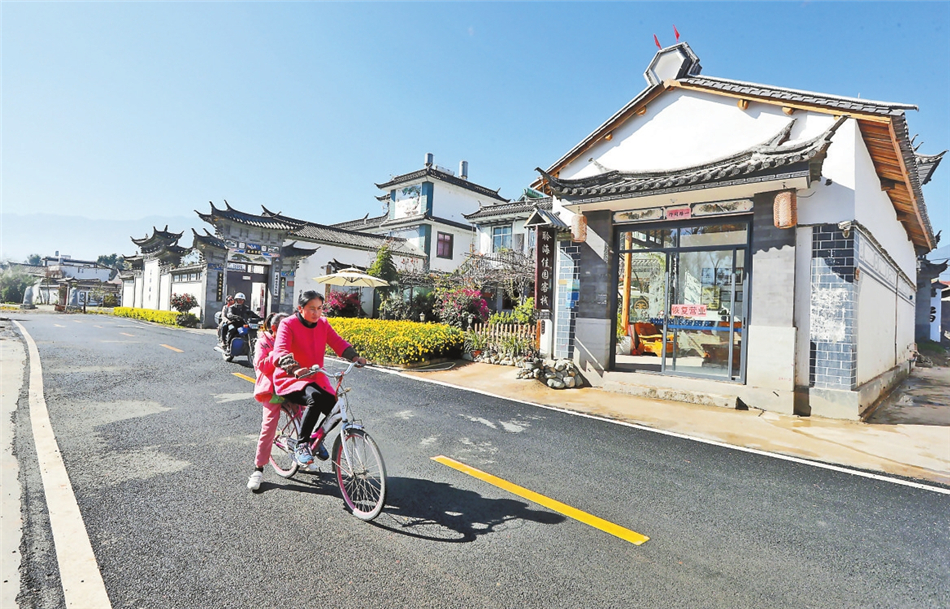 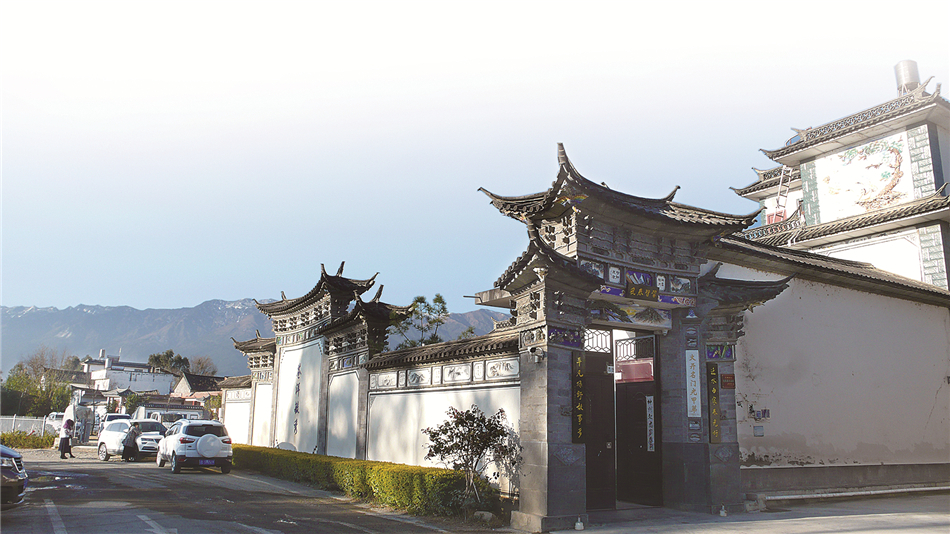 As it is located near Erhai Lake, Gusheng is closely connected to the water quality of the lake. In recent years, local villagers have increased their eco protection effort and local environment have been improved. 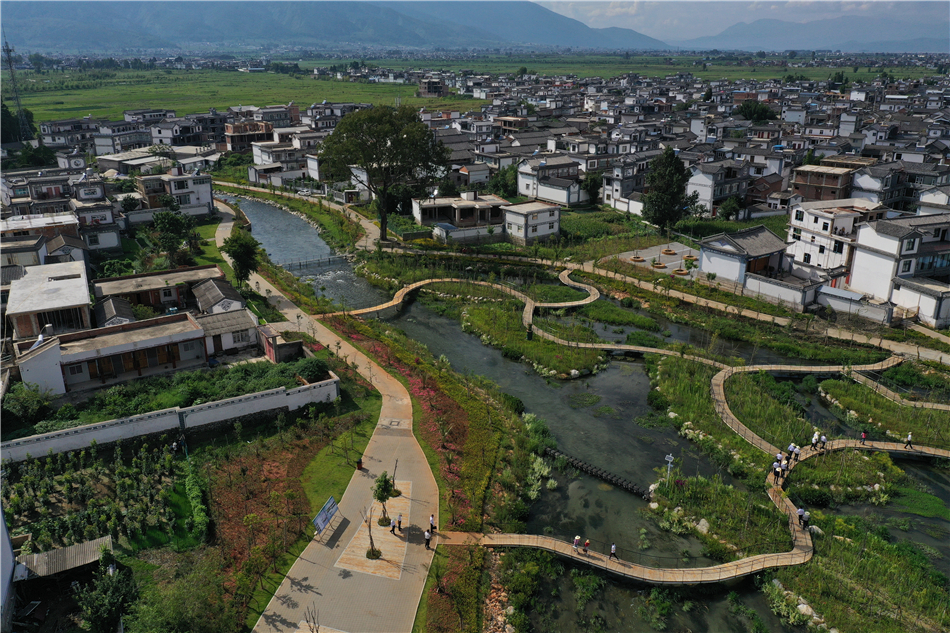 The notion of ecological protection has enjoyed wide support from villagers. Every household is now equipped with sewage disposal system for the kitchen, toilet, laundry and breeding. Rainwater and sewage are handled separately, and only the water, of which the quality meets the required standard, can be discharged into the lake. 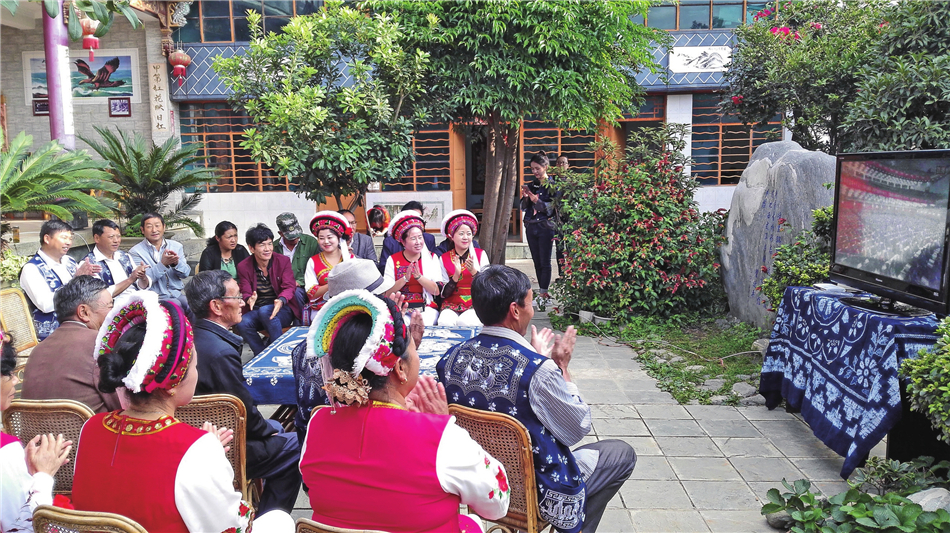 In the meantime, the villagers have beautified their hometown. Folk houses decorated with paintings has constituted a idyllic picture, together with the blue sky, white clouds and clean water, attracting a large number of tourists.

In 2015, Gusheng Village was listed in the third batch of national traditional villages; in 2016, it was named one of the top 100 beautiful villages in China; and in 2017, it was honored as the fifth national civilized village.