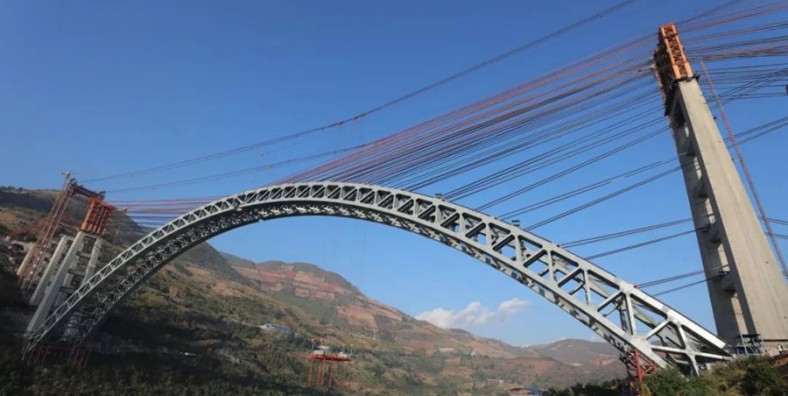 The Nujiang Railway Bridge Darui is the longest span railway-only arch bridge in existence and one of the 10 longest arch bridges in the world with a main span of 490 meters. Located along the Dali to Ruili Railway line in Yunnan Province, the all steel bridge is also unique for having a station in the very center of the span since both ends of the 1,024 meter long structure terminate into long tunnels.

Although the Nujiang Railway Bridge is 212 meters high when the river is at normal flows, rare one in a hundred year floods can raise the Nu River level another 45 meters making the deck only 167 meters high. The 12 approach spans are 41 meters long while the 14 simple spans above the main arch are 37.2 meters long.

The location of the railway bridge is near the famous Songshan Battlefield where the battle of Mount Song took place in 1944 between Chinese Nationalist Forces and the Japanese Army. The Japanese Army was holed up in deep tunnels and bunkers high along the river slopes to block troops on the Burma Road from crossing the suspension bridge over the Nujiang River. The slow battle went on for many months with heavy casualties before the Japanese troops retreated and the Burma Road was once again open to aid China with supplies. 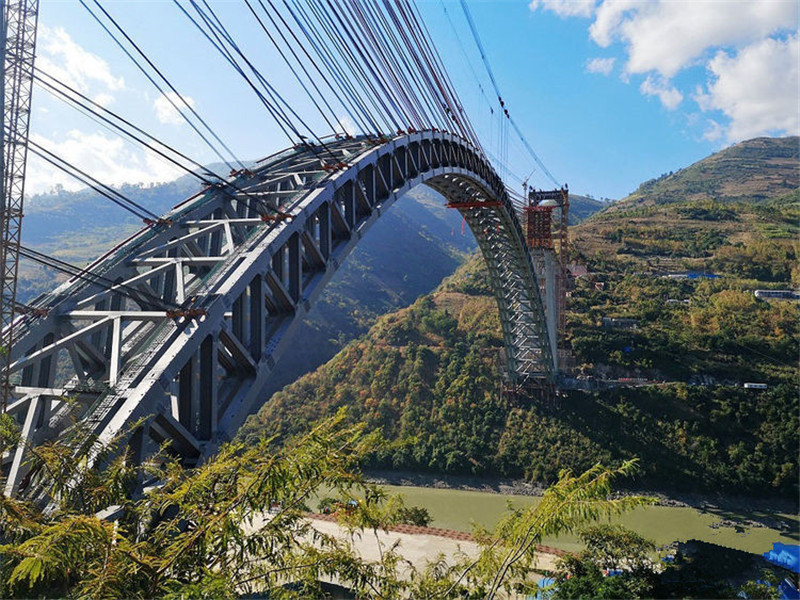 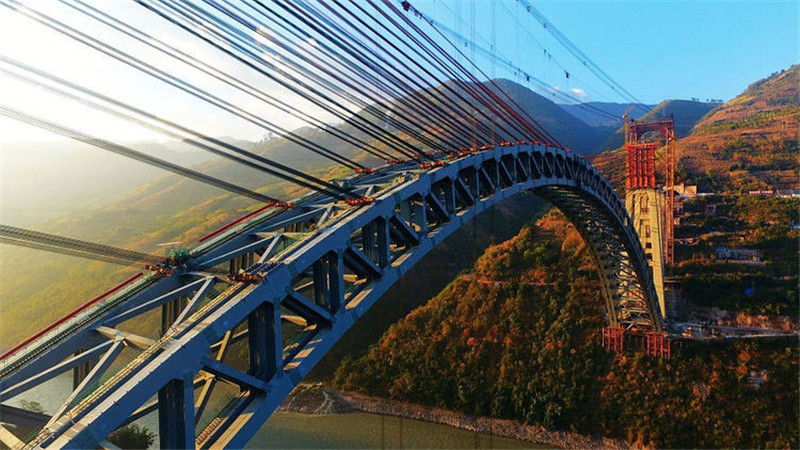 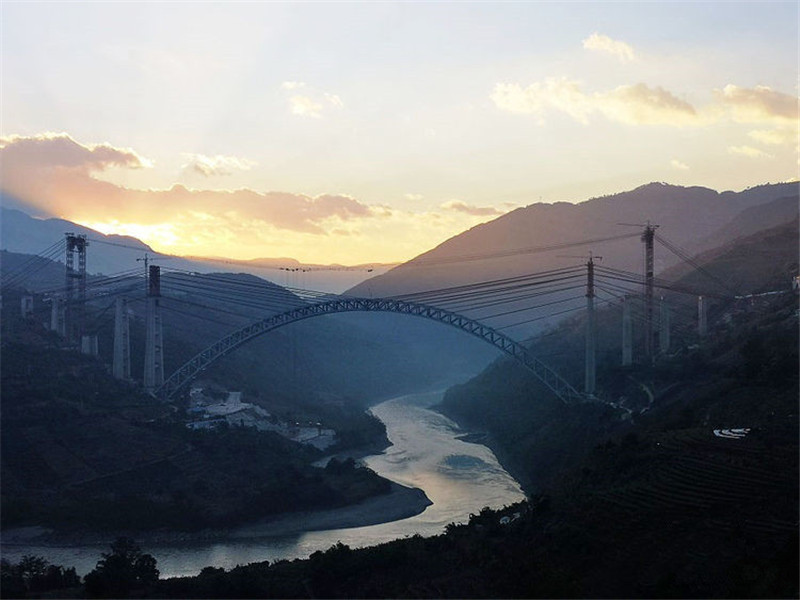 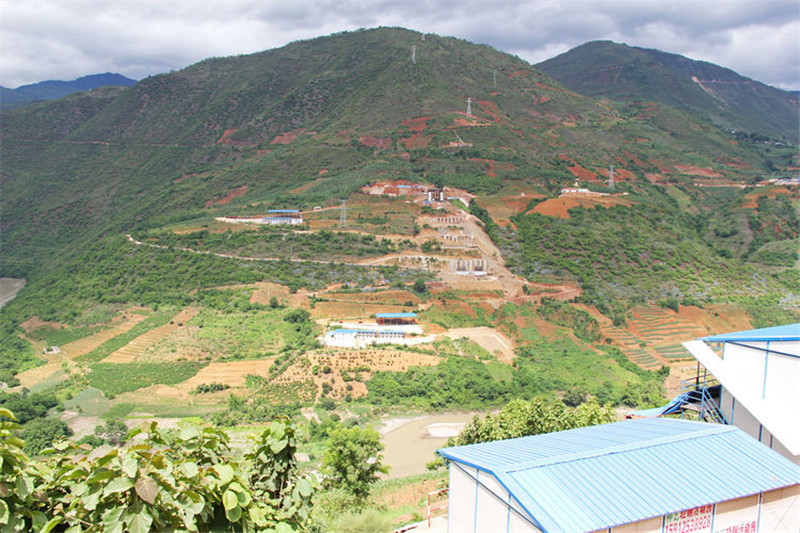 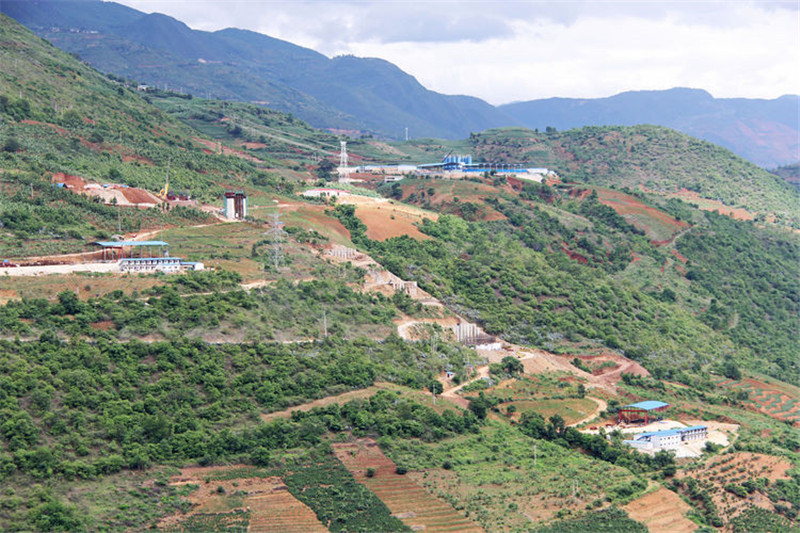 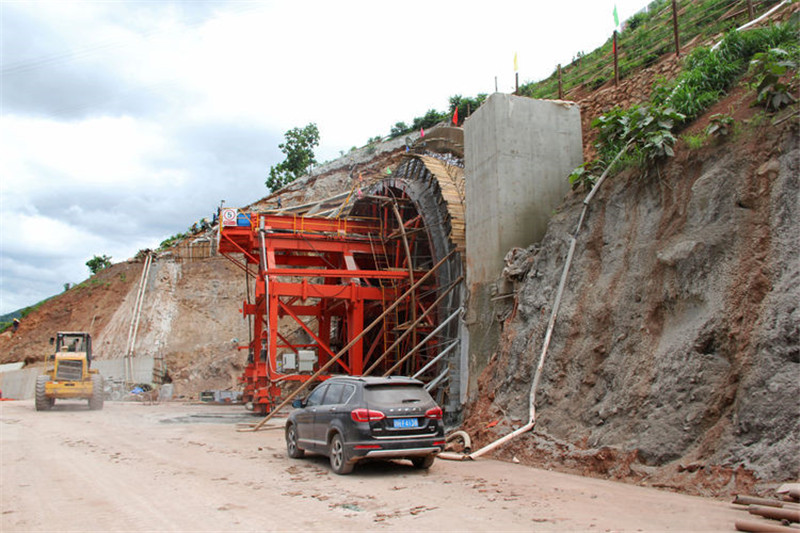 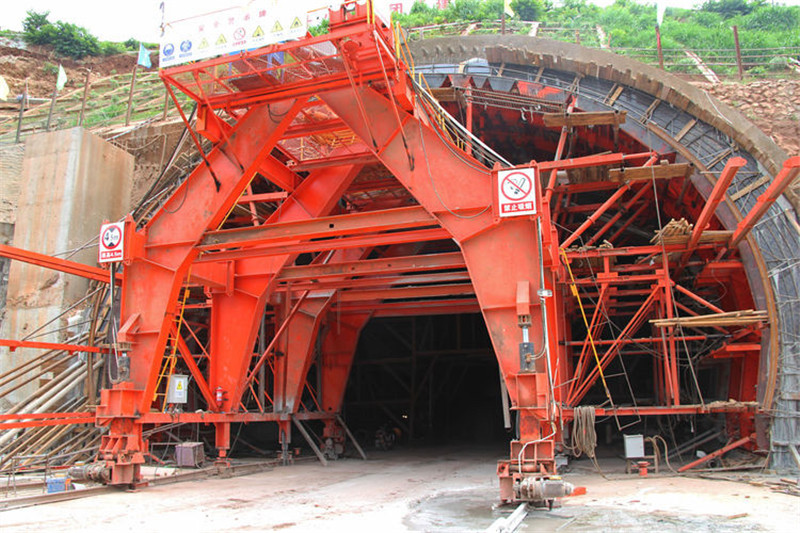 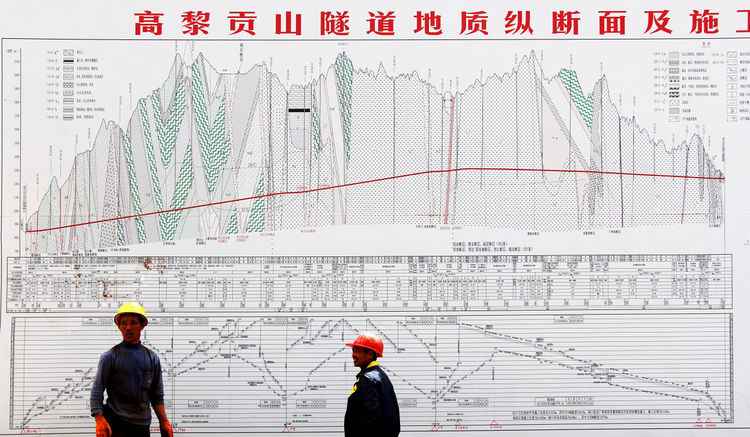 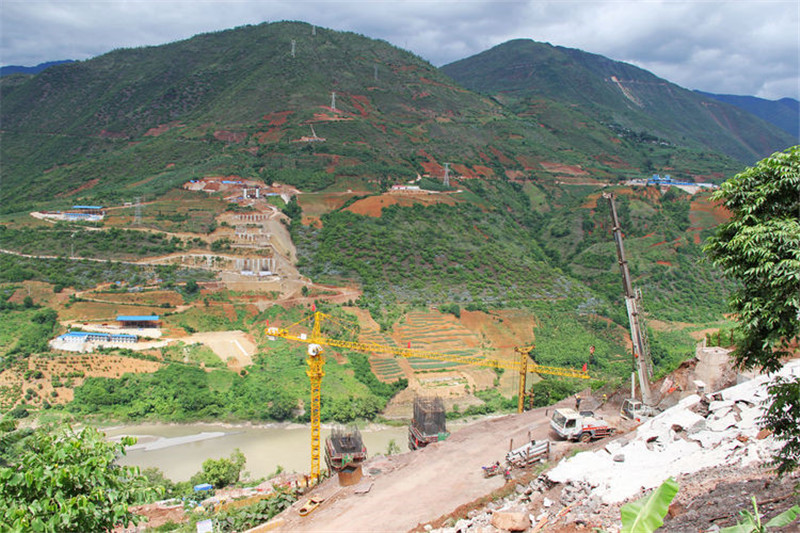 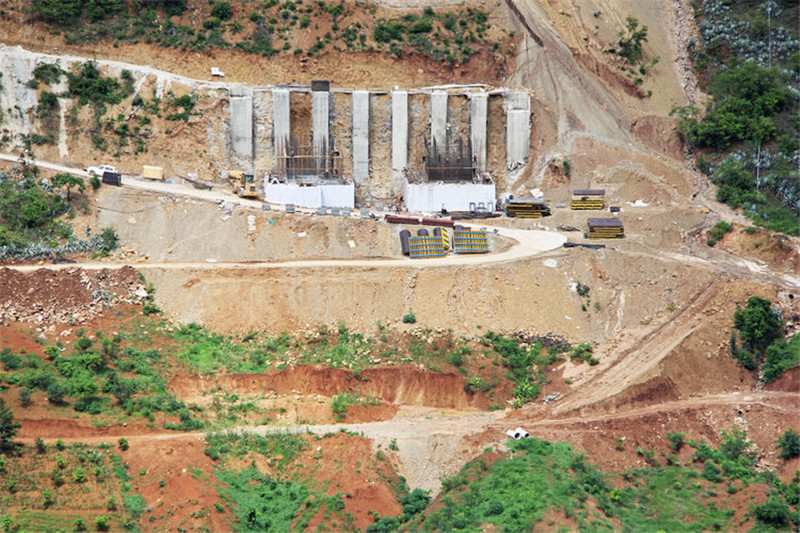 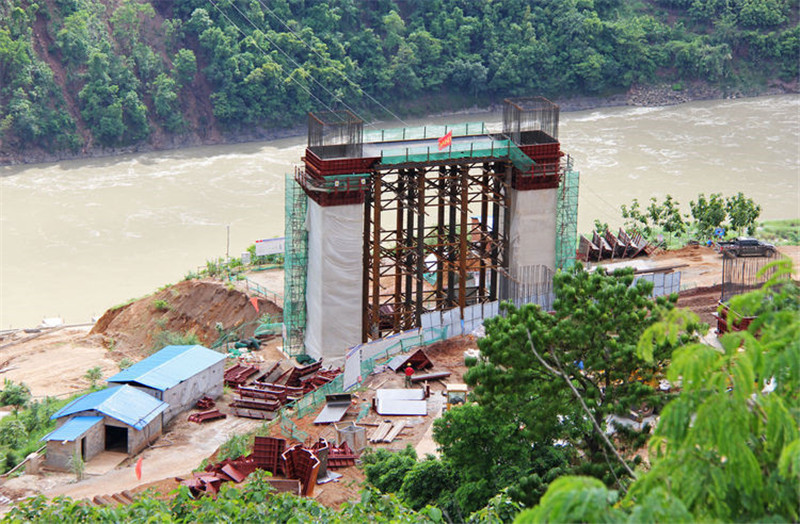 The highline construction towers will rank as the tallest in the world along with the Yachi Railway Bridge in nearby Guizhou Province. 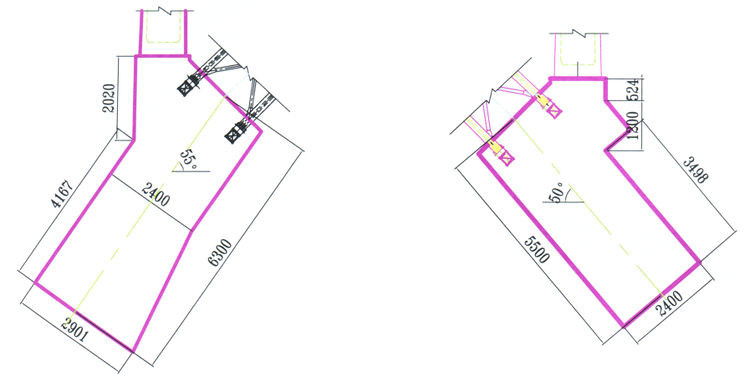 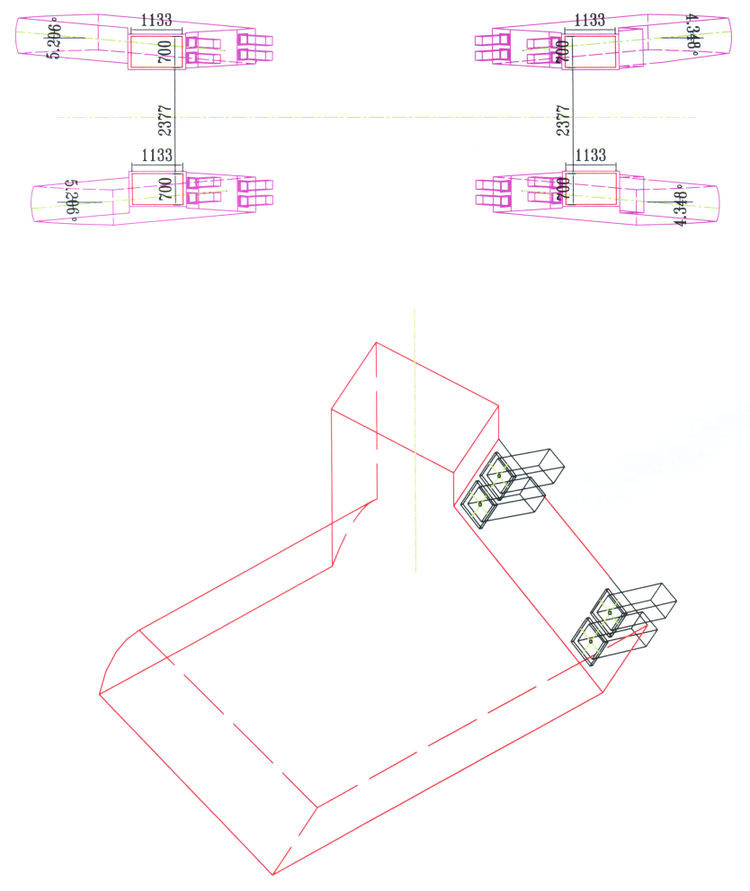 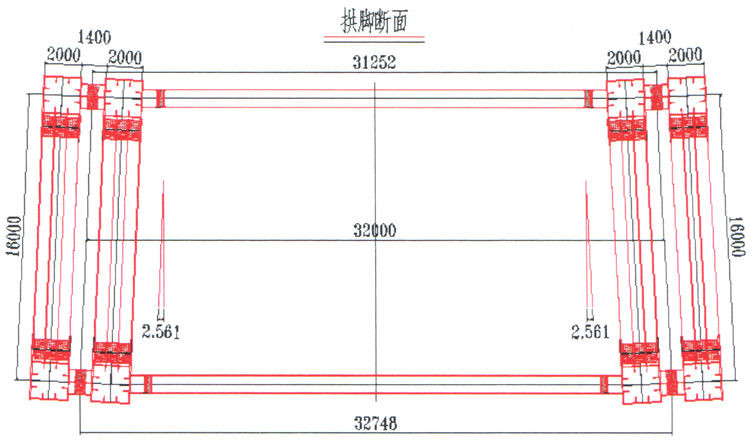 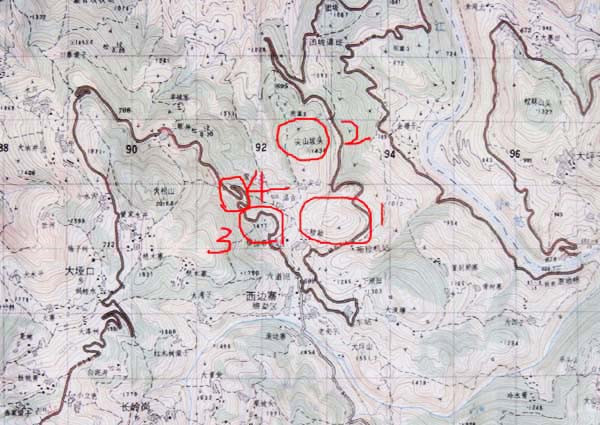 A map showing the Burma Road in brown and some of the strategic locations during the Songshan Battle. 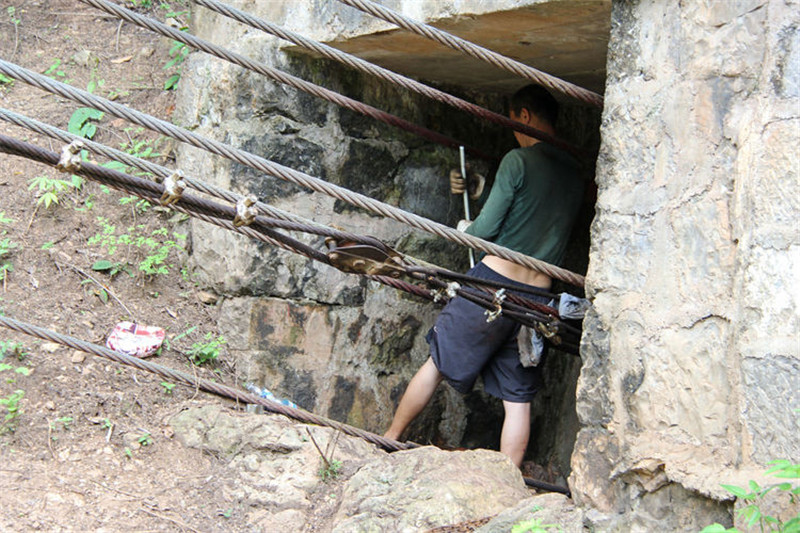 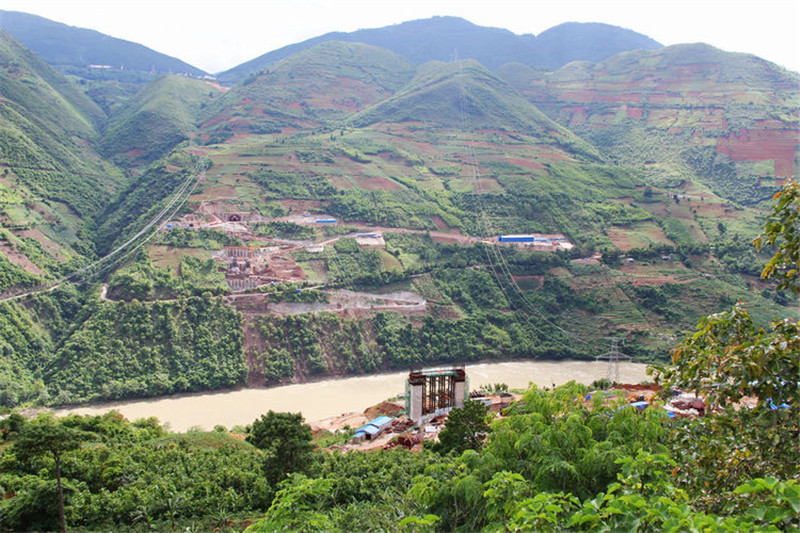 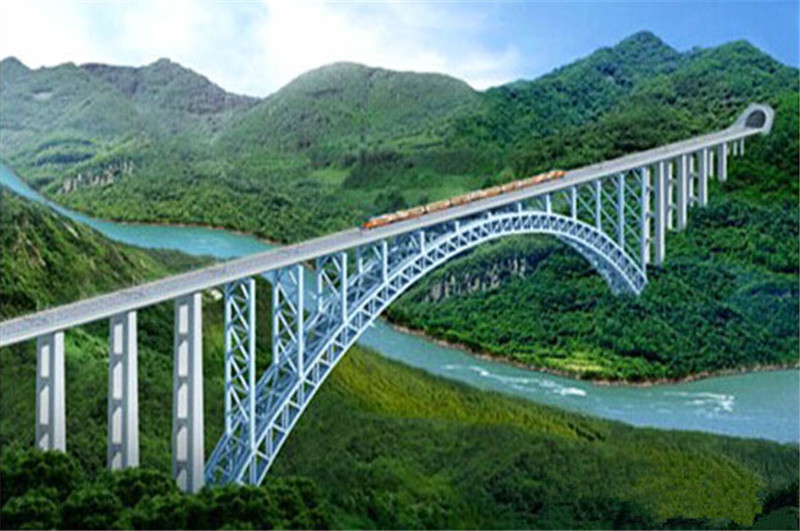 The Nujiang Railway Bridge station will be the highest in the world at 212 meters. 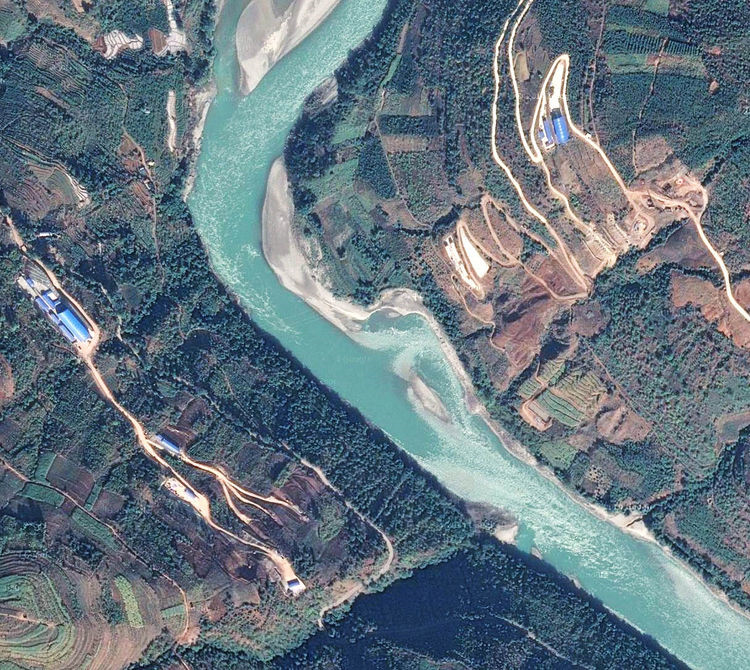 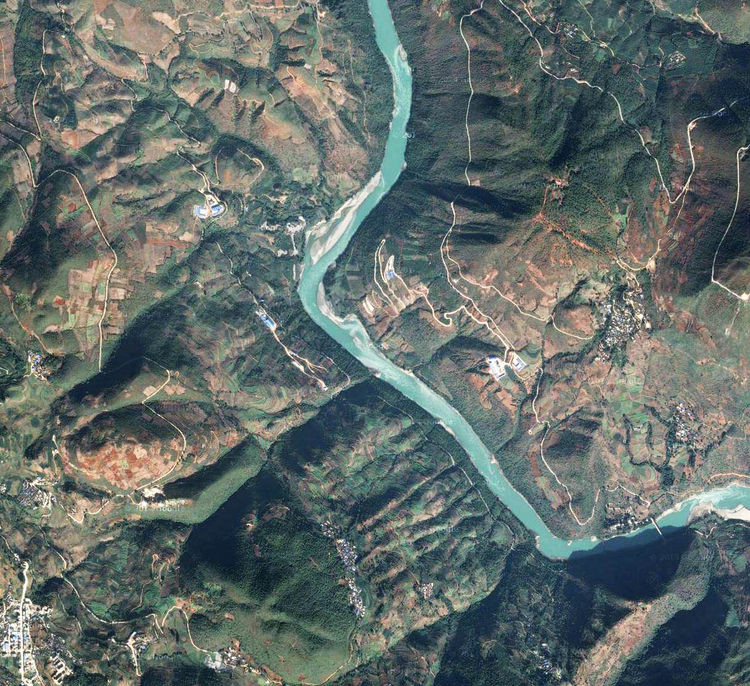 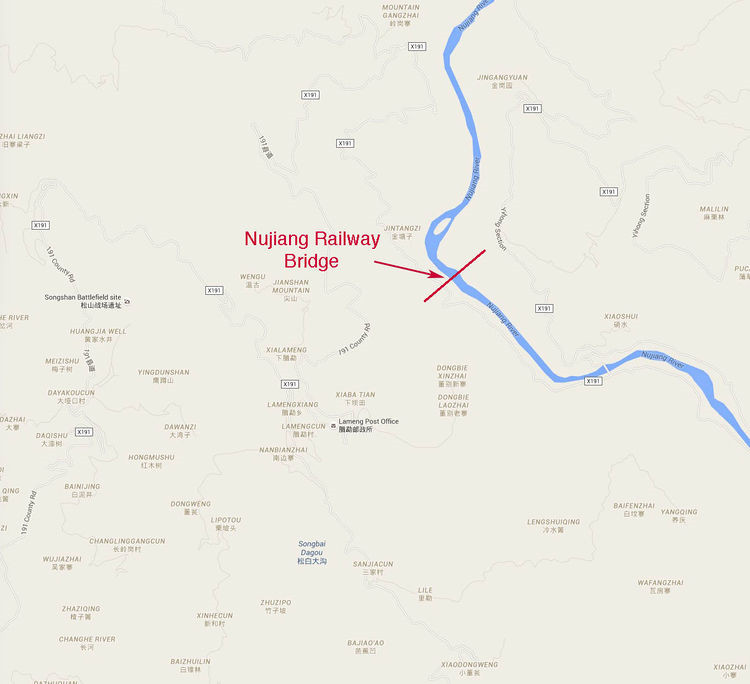 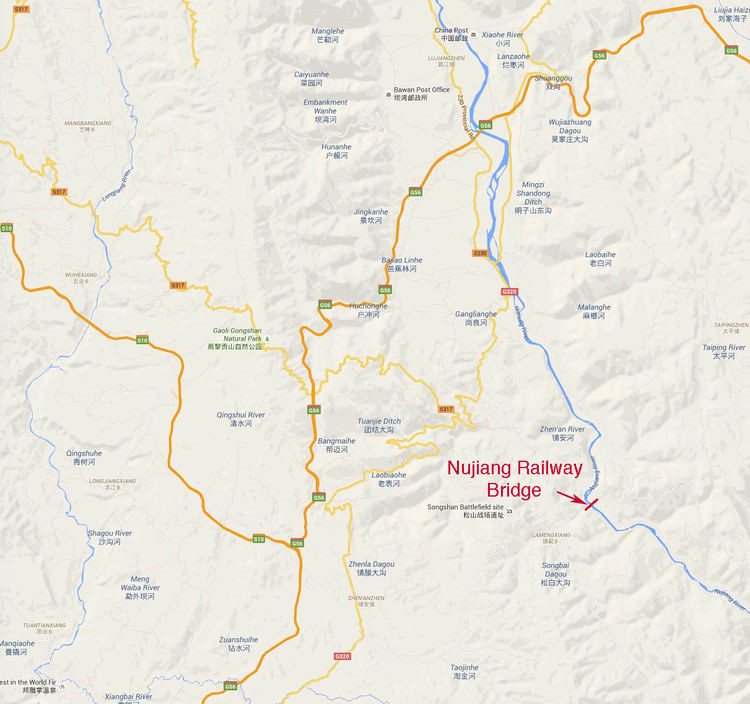 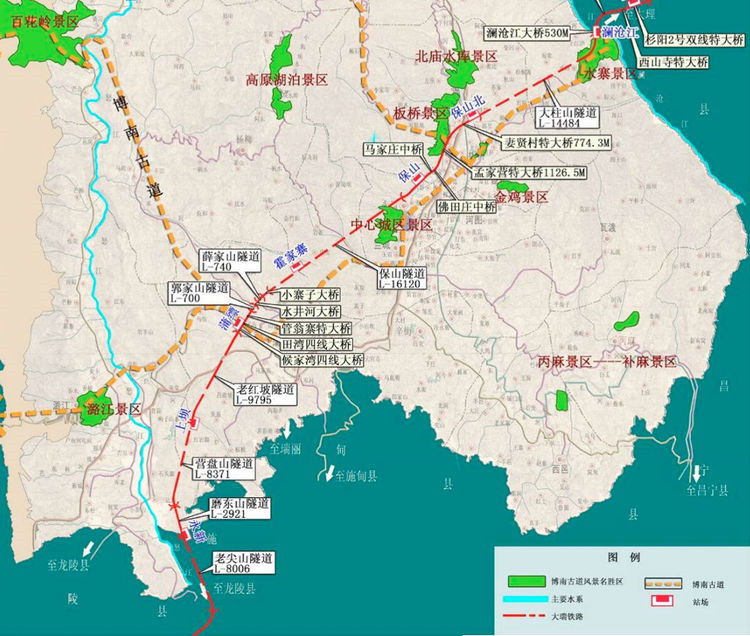