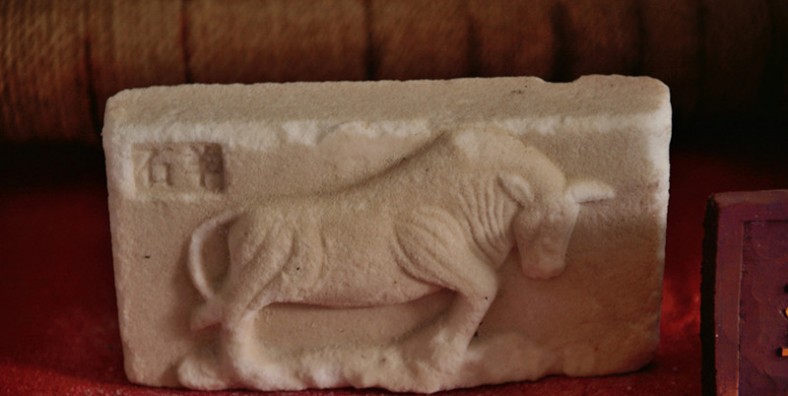 Why is Shiyang Ancient Town So Special 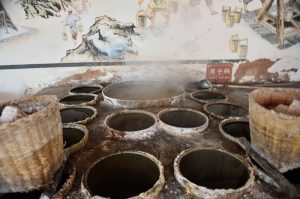 Shiyang Ancient Town, also known as “Baijing(白井)”, called as“Yanfeng County(盐丰县)”in ancient times. It is located 35 kilometers northwest of Dayao County, Yunnan Province. There are many cultural relics and historic sites, and there are 1 provincial key cultural relics protection unit and 9 county-level key cultural relics protection units, which are national AAA tourist areas. It is one of the first three historical and cultural towns, 60 tourist towns and one of the four characteristic tourist towns in Chuxiong Prefecture. It is the famous “Salt Capital of Dian Country (滇国盐都), Holy Place to worship Confucius.” Confucian Culture, Salt Culture, Historical Culture, Yi Culture and Buddhist Culture constitute the characteristic tourism culture of Shiyang Ancient Town. The ancient town is located between Chuxiong, Dali and Panzhihua, within the medium-distance travel distance between Kunming and Dali. The Confucius Temple in the ancient town now has the best preserved and largest bronze statue of Confucius.

Shiyang Ancient Town has become the holy place where students in and around Chuxiong Prefecture show their respect to Confucius and offer sacrifices to him. Every year, a great memorial ceremony for Confucius holds at the ed of Septemer.

Shiyang, one of the earliest historical and cultural towns of Yunnan Province, is 35 kilometers northwest of Dayao County, Chuxiong Prefecture. It is known for its “salt culture” and Confucian culture.

The salt production can date back to the West Han Dynasty (202 B.C-9 A.D), and it was most booming in the Ming (1368-1644) and Qing (1644-1912) dynasties when the salt output could meet the demand of over one million residents of the counties of Yao’an, Yongren, Huaping and Xiangyun etc.

Lots of traders and horse caravans came to Shiyang in the Song Dynasty (960-1279), making it an important stop on the South Silk Road. The Confucian Temple of Shiyang, located at the foot of Xingling Mountain, was first built in Hongwu Period of the Ming Dynasty. Enshrined in the temple is a 2.3-metre-tall copper statue of Mr Confucius, weighing of 2,500 kg.

Where is Shiyang Ancient Town

It is located in the 35 kilometers northwest of Dayao County Town, Yunnan Province.

After arriving at Dayao County, takes a mini-car to Shiyang Ancient Town, which is 35 kilometers away, takes 8 yuan per ticket and about 40 minutes. 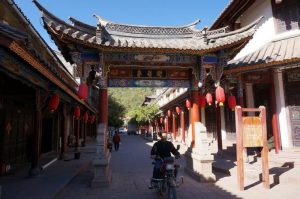 It is appropriate to visit Shiyang Ancient Town at any time. Come here, and experience the magnificent buildings.

Shiyang Confucius Temple
Shiyang Confucius Temple is located at the foothill of Xianglingshan Mountain(象岭山), built in the first year of Hongwu (洪武)(1368 AD) and rebuilt in the 37th year of Wanli (万历) of the Ming Dynasty. The Confucius Temple covers an area of 6,584 square meters. Its architectural style is laid out in the form of a courtyard of the ancient Chinese palace. It pays attention to the vertical and horizontal axis and the main building, that is, the main building is arranged on the central axis, and the ancillary buildings are placed on both sides to form the building groups with huge scale.

Dayao White Pagoda
It is known that Dayao White Pagoda is the only one Tibetan style Lamaist Pagoda in Yunnan. It has an important position in the history of Yunnan ancient pagodas. After more than a thousand years of wind and rain, the Pagoda still stands. In 2006, the White Pagoda was announced as the sixth batch of key cultural relics protection units in the country.