The Former Residence of Nie Er in Yuxi 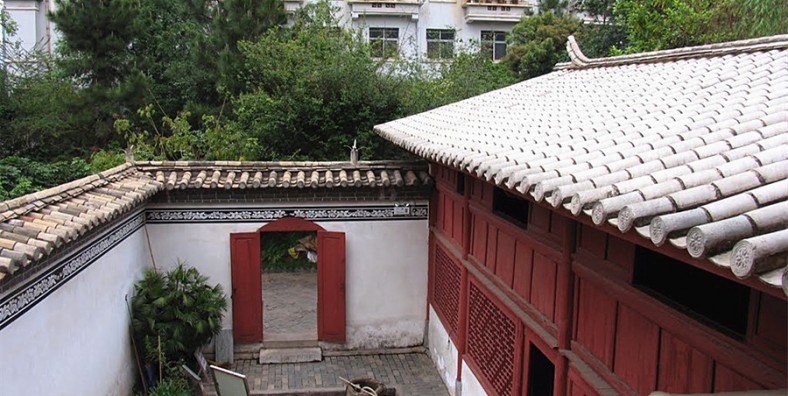 English Name: The Former Residence of Nie Er in Yuxi

Nie Er聂耳, whose original hometown is Yuxi, was born in Kunming in 1912. He is a famous Chinese musician composing the national anthem of the People’s Republic of China (PRC). It is great pity that he was drowned when swimming in  Japan in 1935.

Nie Er, who grew up poor and had deep feelings for the laboring masses, wrote 37 revolutionary songs in his limited 23-year life. His series of works are the products of the people’s revolution led by the communist party. Nie Er opened up China’s new music road, he was the music pioneer of the Chinese proletarian revolution.

About the Former Residence of Nie Er

Former residence of Nie Er was built in the late Qing dynasty by Nie Liandeng聂连登, Nie Er’s great-grandfather, and left to Nie Er’s father Nie Hongyi聂鸿仪. In the 28th year of the reign of emperor Guangxu光绪(in 1902), Nie Hongyi went to Kunming to practice medicine. The house was left to Wang Jingzhen王静珍, the sister-in-law of Nie Er. In 1927, after he graduated from Junior Middle School, Nie Er returned to Yuxi with his mother, Peng Jikuan彭寂宽, he reviewed his lessons here from the 22nd day of the 6th lunar month to the 10th day of the 7th lunar month. 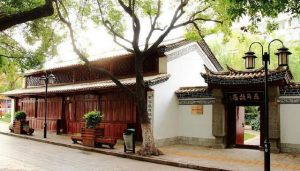 1. With convenient transportation and strong cultural characteristics, the museum is definitely a good place to enrich your knowledge about Nie Er.

2. The former residence of Nie Er is close to Yuxi Museum, you can pay a visit to Yuxi museum.

5 thoughts on “The Former Residence of Nie Er in Yuxi”