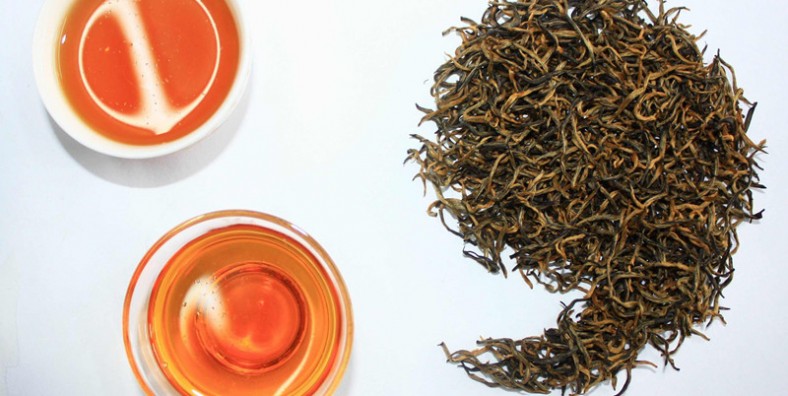 Take a flight to Lincang, the local guide and driver will meet you at the airport and escort you to your hotel for overnight.

Have breakfast at hotel, then we will drive to Mengyou Township after breakfast to visit the tea making in Xiashan Organic Tea Factory and tea plantation. Then continue driving to Fengqing County, you can enjoy a tour of the Dianhong Tea Factory and tea plantation where you can enjoy tasting the black tea and learn about the drying process of the tea leaves and the production. 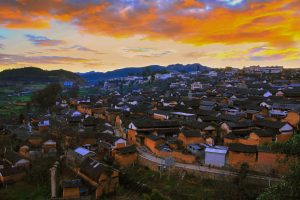 Drive to visit the Lushi Old Town this morning. As the most important town of the Ancient Tea Horse Caravan Road in the past, Lushi Old Town is situated in the northeast of Fengqing County, about 84 km from the county seat. It’s known for its long history and profound culture. The street was expanded a lot because of the contacting caravans. The local architectures were influenced by the traditional residences of Bai ethnic minority and Nanzhao Kingdom. Lushi Ancient Town is the important place for the discovery of Ancient Tea and Horse Caravan Road.

After visiting, drive back to Fengqing for overnight. 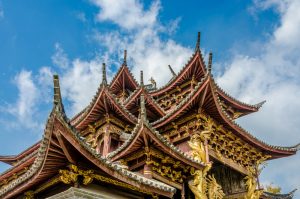 After breakfast, we will head to Cangyuan, on the way, to visit the  Guangyun Burmese Temple, which is built in Qing dynasty and has influence on Theravada Buddhism among southwestern ethnic groups of Yunnan.

-Guangyun Burmese Temple is one of the most influential temples that have influence on Theravada Buddhism among southwestern ethnic groups of Yunnan. It is a Theravada Buddhism building that located in the north of Mengdong town in Canyuan county, which is built in Qing dynasty, and also called “Xuetang Burmese Temple”. It is has been 170 years since Guanyuan Burmese Temple was built in 1828, when Wang government has a civil war with GengMa chieftain and then appoint HanRonggao as a new chieftain. Its constructing style was influenced mostly by Han people; meanwhile, it maintained the basic style of Theravada temples. It is a combination of external style of Han buildings and internal decoration style in courtyard of Dai people, such a unique construction style it is! Guangyun Burmese Temple was listed into the third batch of national key protection cultural relics by the State Council on January 13, 1988, due to its important position of history, territory, humanity cultures and religions.

Pick up from hotel and move to Cangyuan Airport for the departure flight back to Kunming. Service ends.