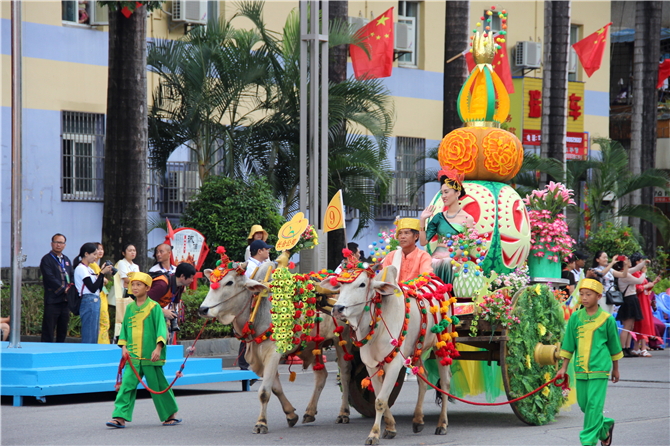 The 19th China-Myanmar Paukphaw Carnival kicked off in Ruili, a Chinese city located along the China-Myanmar borderline on October 3. 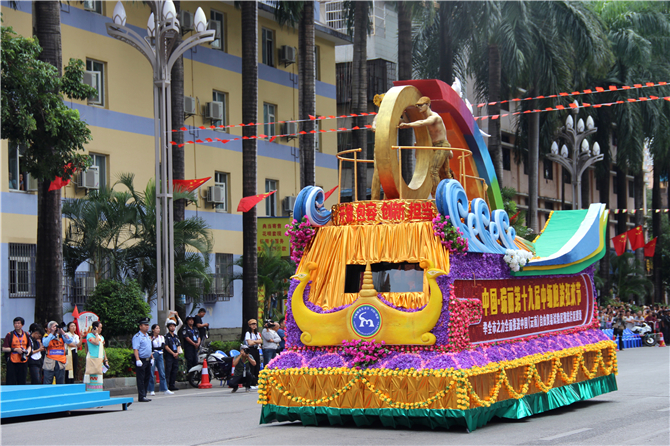 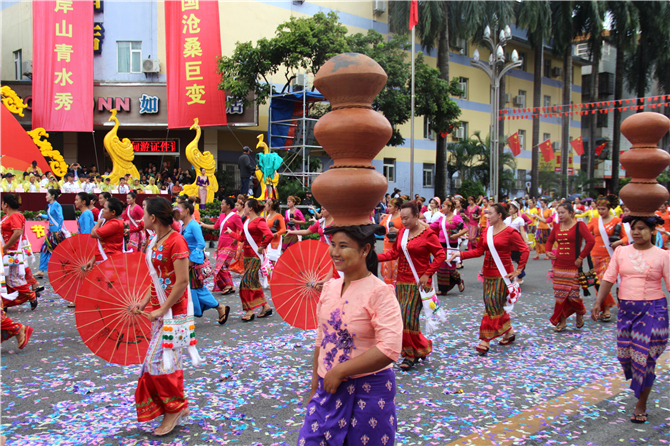 First held in the year of 2000, the China Myanmar Paukphaw Carnival has played an important role in deepening friendship between people from the two countries and in promoting bilateral exchanges and cooperation.