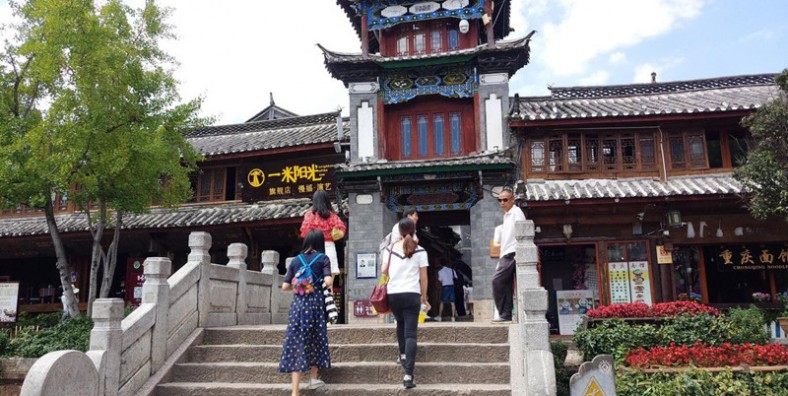 Into the Lijiang Ancient City, near the Square Street, and the bar street, there is an inconspicuous three-story building, this is the Kegong Archway, which reflects the Naxi people advocating culture, good at learning. The ancient city was built in the Qing Dynasty and was built for the Yang family. It was built in three years. In the first year of the Qing Dynasty(1723), Lijiang implemented the “reform of the soil”, which was changed by central Government. Lijiang has entered the feudal society for a certain period of clique administration. The reform of the social system has greatly stimulated the enthusiasm of the folk children to study. From the “returning to the soil” to the abolition of the imperial examination in the late Qing Dynasty for 180 years. In the time, Lijiang has more than 60 Jurens and seven Jinshis. During the Jiaqing period, Yang Zhaolan and Yang Zhaorong, both of whom lived in Gongongfang, performed in the exam. Then, in the Daoguang period, Yang Zhaorong’s son, Yang Shuochen, was raised again, so the government and the people donated money to build a high-rise Kogong Archway in the alley. In the third day of the first month of 1944, it was destroyed by fire. 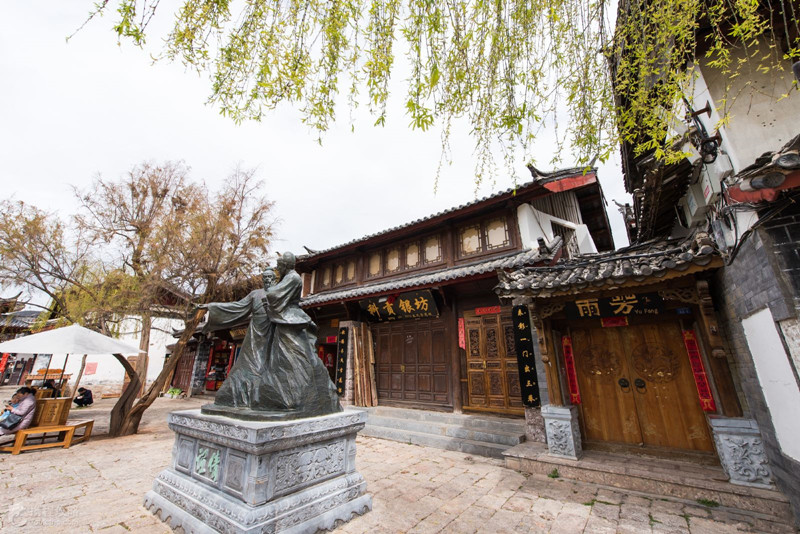 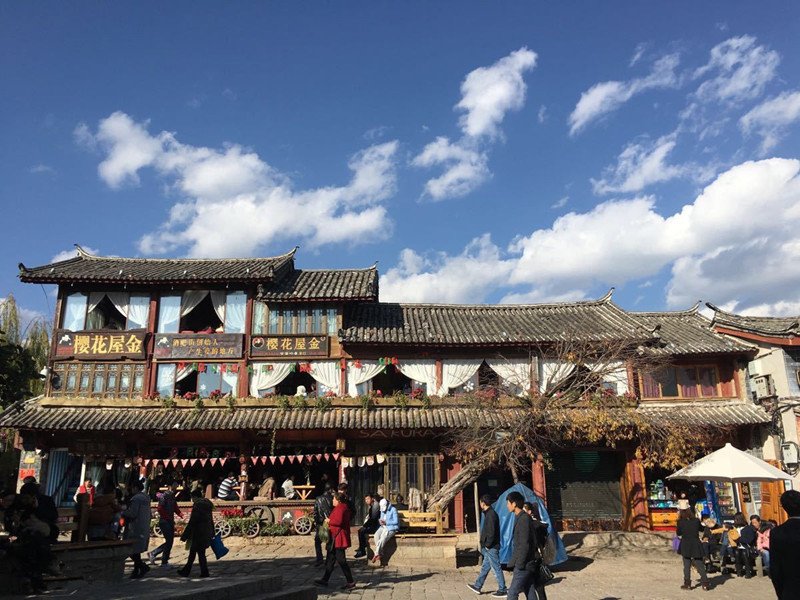 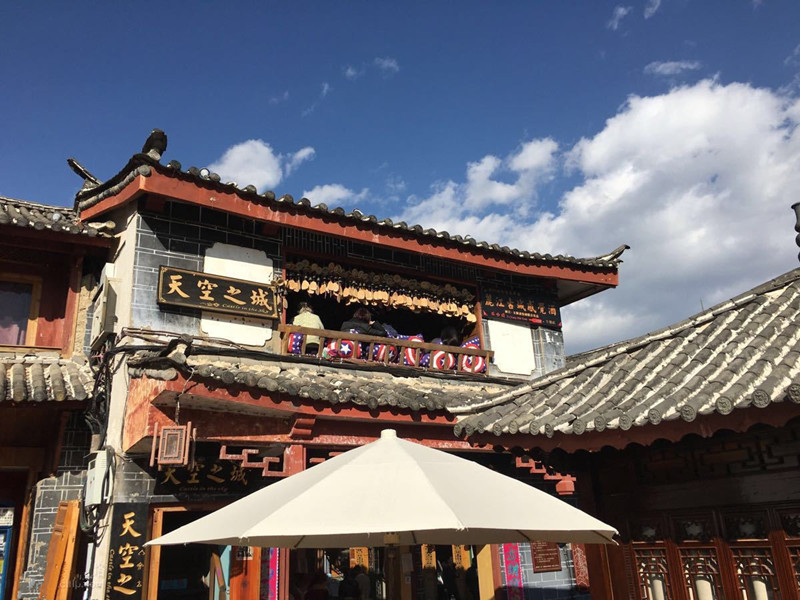