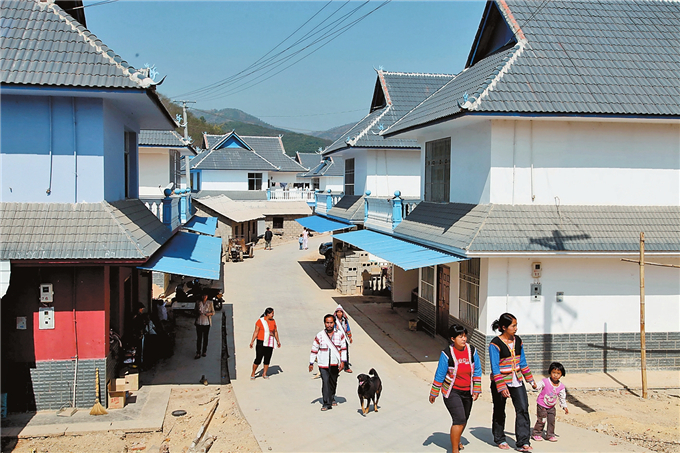 For Zhe Sao, from Xiaopuxi Village in south Yunnan’s Jinghong City, spring is the busiest season of a year. As usual, he welcomes and offers services for guests in his inn with his families.

Xiaopuxi Village lies in Jinuo Mountain, a renowned producing area of Pu’er Tea in China. Every spring, it draws a lot of tea merchants from across the country. 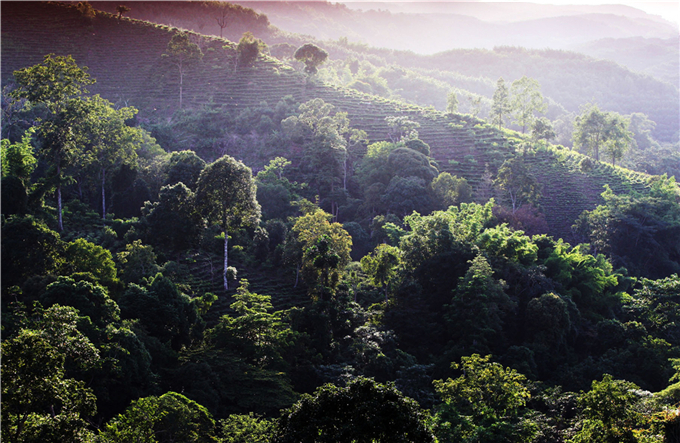 Zhe Sao owns a three-storied guesthouse which consists of six standard rooms and one multi-function hall. In 2004, Zhe Sao bought a motorcycle on credit and started his tea business. After years of hard work, he invested 1.24 million RMB ($ 185,000) and built the guesthouse in 2017.

With the support of local government, the infrastructure of Xiaopuxi has been improved. Cement roads were paved, and drinking water facilities were built. Moreover, every household are offered subsidized loans with the highest amount of 50,000 RMB ($ 7,444) to help them to start business. 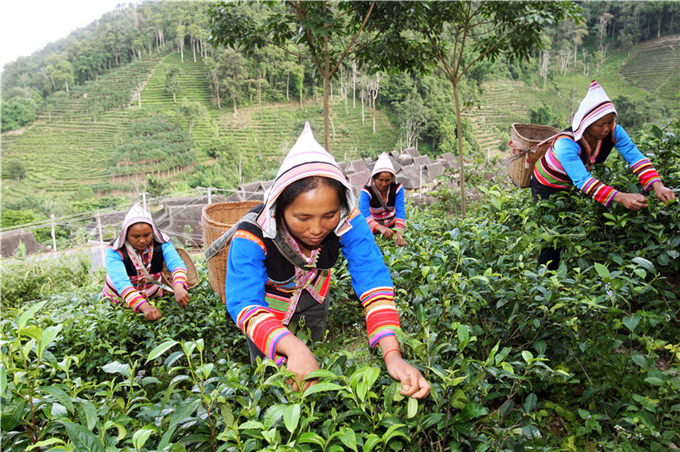