Come to Shangri-La for tasty mushrooms in July 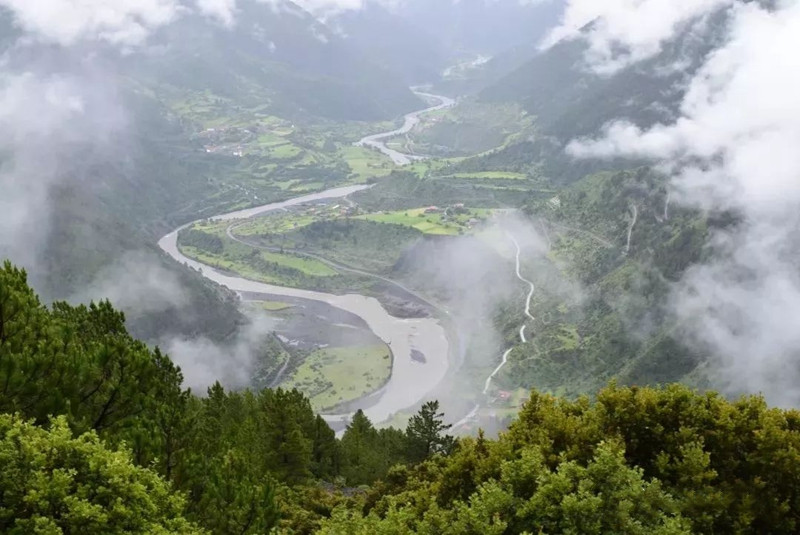 In July, Shangri-La in northwest Yunnan’s Diqing prefecture has a mild climate with a temperature of around 18℃, making it a good place to avoid summer heat.

Beside snow-capped peaks, forests and lakes for sight seeing, the delicious wild mushrooms like matsutake also stir the taste buds of the tourists in Shangri-La. 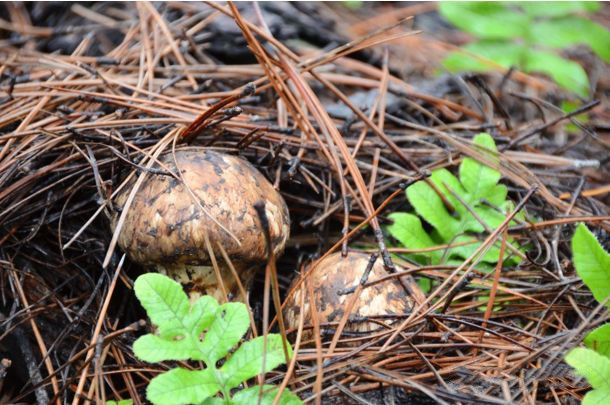 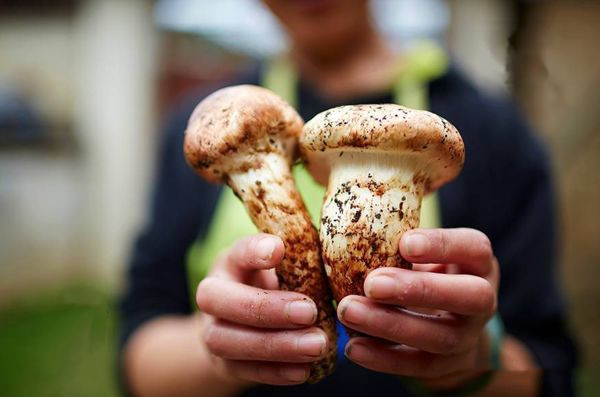 Shangri-La is located in the Hengduan Mountains in the southeast of the Qinghai-Tibet Plateau, where several large rivers in Asia rush through. And the wild mushrooms of matsutake are nourished by pristine natural environment here.

When matsutake begin to mushroom in late June every year, the Tibetan folks in Shangri-La also kick off their daily activity: picking wild mushrooms in the mountains while singing folk songs in the picturesque areas. 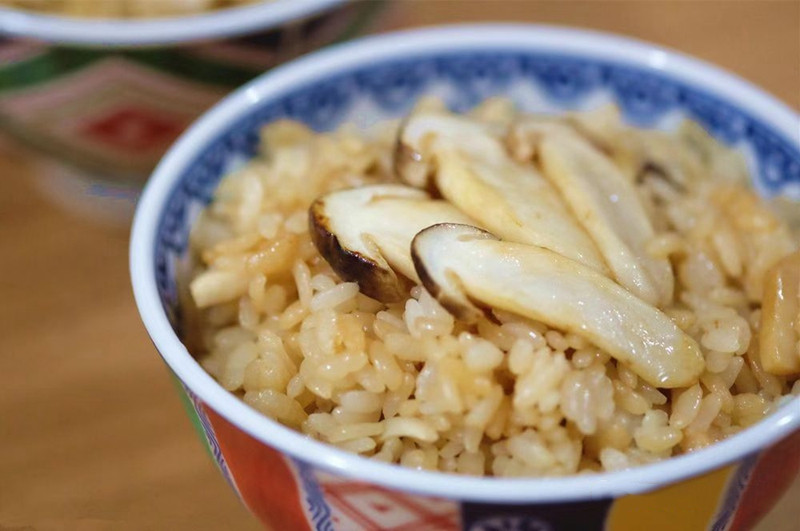 In Shangri-La families, matsutake is often cut into slices and grilled with butter. The pine mushroom can also be stewed with chicken. Both cooking methods are favored by locals.