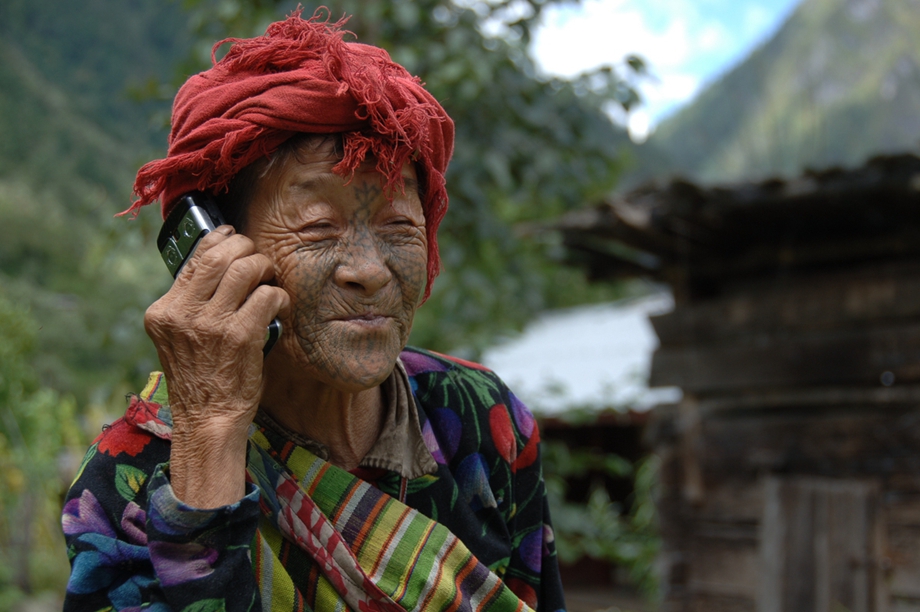 The move is part of broader efforts launched by the Ministry of Industry and Information Technology and the Ministry of Finance, which aims to cover 98 percent of China’s administrative villages with 4G mobile signals by 2020. Starting from the end of 2015, the central government, local governments and telecom carriers have invested more than 40 billion yuan ($5.8 billion) in total in its first three rounds of pilot projects to expand optical networks to 130,000 administrative villages, including 43,000 poor villages.

Ahead of this year’s World Telecommunication and Information Society Day which falls on Friday, China Daily reporter Ma Si visited a string of villages and cities across Yunnan province to see how local telecom companies are overcoming geographical barriers to expand network construction and how people in mountainous areas and ethnic groups are benefiting from the upgraded internet services. 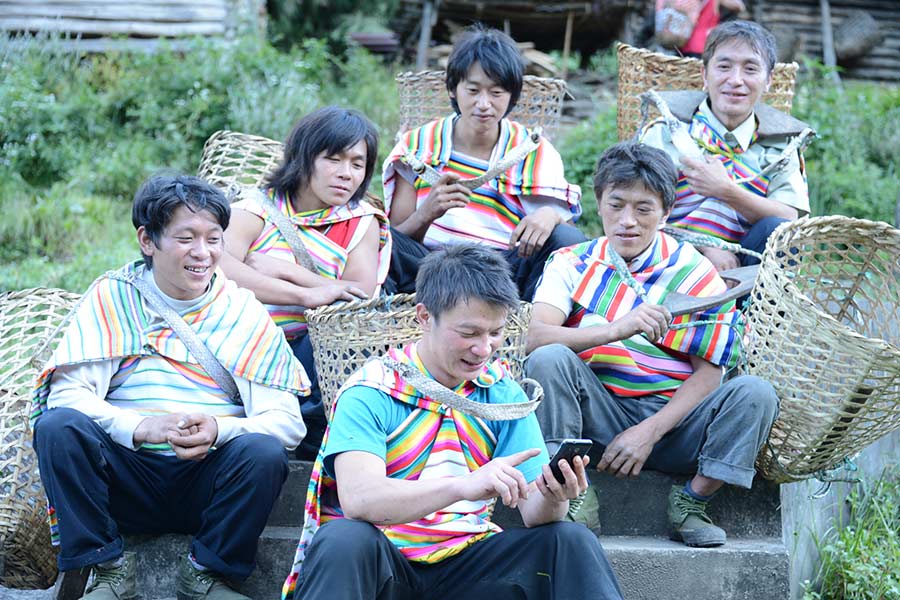 The Dulong, one of China’s smallest ethnic groups, live along the deep gorges of the Dulong River in Yunnan. This area, listed as one of the least developed regions in the country, did not bid farewell to the primitive life until the founding of New China in 1949.

One of the main reasons behind Dulong’s poverty lies in its geographical complexities. The Dulong River region is not only a mountainous area, but also frequently struck by snowstorms in winter as well as landslides and mudslides in summer. About 20 years ago, it took three days to walk from Dulongjiang township to its nearest county of Gongshan. The township, which did not have the connections to receive telephone calls until 2004, is the last ethnic minority area in China to access basic telephone services. 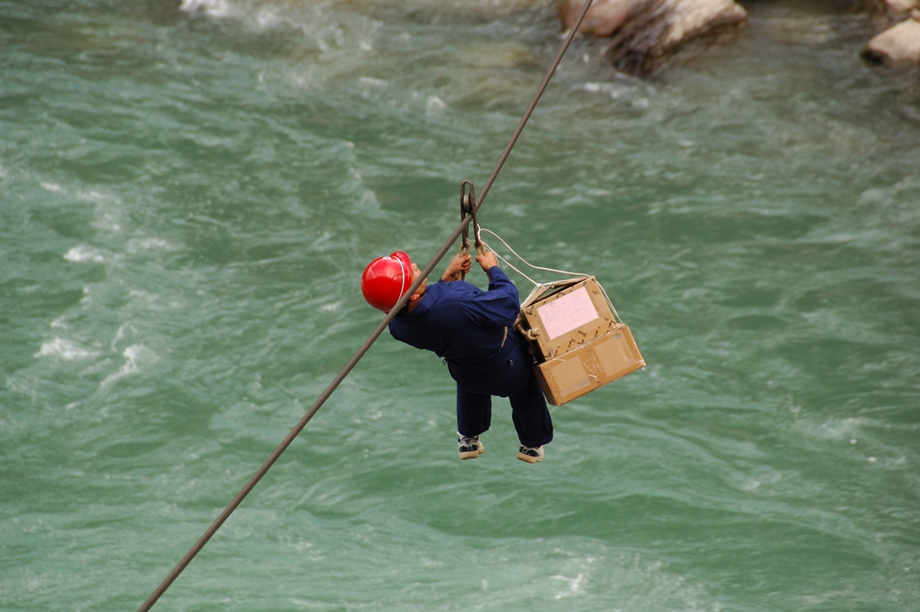 But in 2014, thanks to the efforts of telecom carriers including China Mobile and China Unicom, the Dulong became the first ethnic minority group to access 4G services in China. The process, however, was by no means easy. Ma Chunhai, deputy general manager of China Mobile’s Gongshan branch, recalled that every year, only two months offer a prime time for construction in Dulong township and, because of the geographical barriers, it was extremely difficult to transport all the materials needed to build base stations, making the transportation costs incredibly high.

Ma and his colleagues also had to frequently climb over Gongshan Mountain to find appropriate locations to build base stations, even in heavy wind and snow.

But finally, in June 2014, 4G services were commercialized across Dulong township. So far, it is covered by 34 base stations, allowing local residents to enjoy the information highway, even though there’s no geographical highway connecting the village with the outside world. In 2015, China Mobile also invested nearly 3 million yuan to send about 5,000 of its own-brand smartphones to villagers in Dulong township and help them learn how to use smartphones to sell agricultural products online, watch videos and gain opportunities to acquire more knowledge.

Dianchi Lake takes steps toward cleanliness
Enchanting view of Pudacuo National Park in Shangri-La
In March, why not have a flower trip in Kunming
Spring city decorated by beautiful rivers