In Mile(弥勒), where Yi people(彝族人) live together, there are always various grand events held by Yi people to celebrate their festivals every year. Wrestling and bullfighting are necessary activities for Yi people to celebrate the festival. Mile is the hometown of Axitiaoyue(阿细跳月) and bullfighting is a traditional activity of Axi people. The new bullfighting field is located in the mountains of three towns of Mile West, and the surrounding stands are built near the mountains. Now, part of these stands can hold 30000 audiences. Two mountain streams beside the site happen to be the entrance and exit of bullfighting. According to reports, the bullring has a primary scale now, and its goals is to be the first in the West no matter the scale, quantity and audience venue of the competition. Annual activities attract a large number of audience to watch. 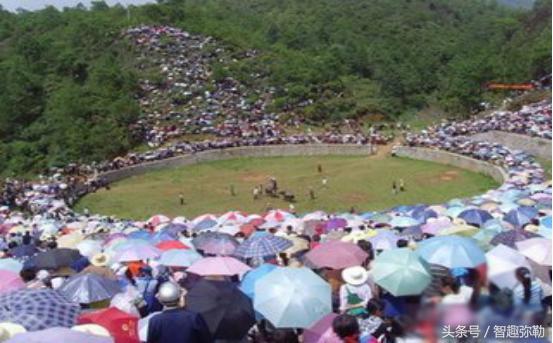 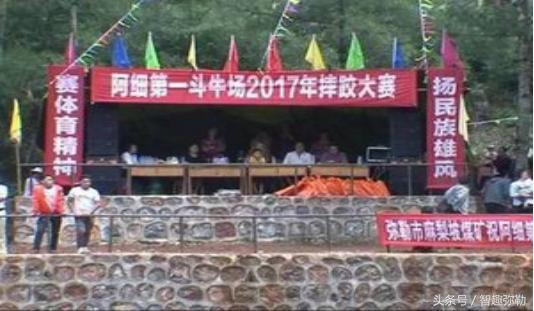 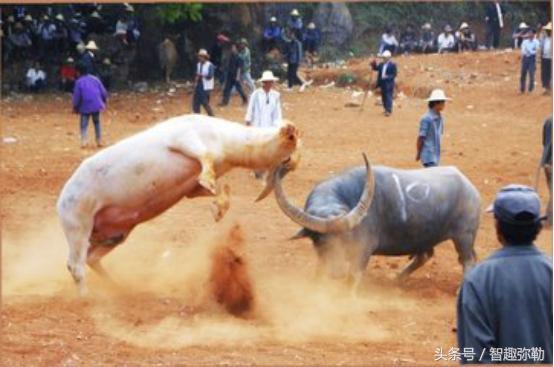 “Power in wrestling, courage in hunting, capacity in banquet”, it is popular among the Yi people. Yi people are warm, generous, forthright and upright, so these character has created their pursuit of power. 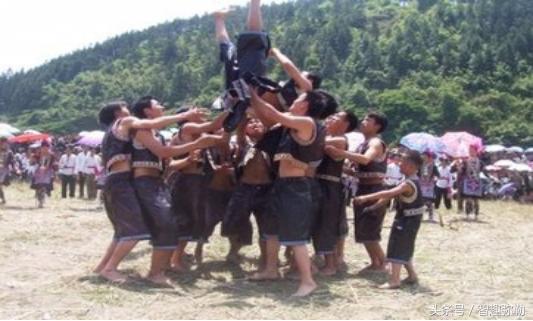 Wrestling has a long history in Mile. In the early years, Yi people lived in the mountains and forests, they had to rely on their own strength and skills to obtain food and defense for surviving. 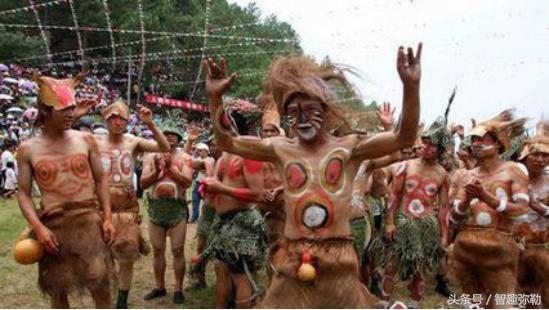 As time goes by this kind of strength and skill gradually evolved into a kind of entertainment performance and then it convert into a kind of activity in peacetime through the practice among the clansmen, which was carried out during the festival. 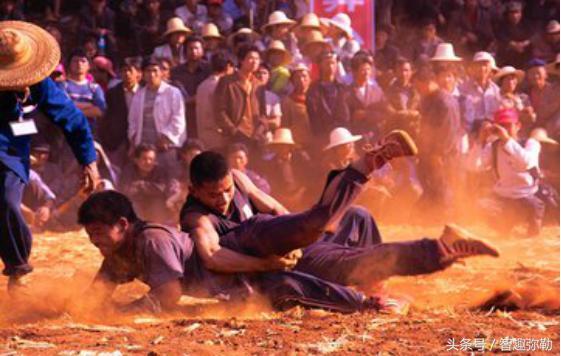 Not only men can participate in wrestling activities, but also women’s group and youth group are set up. The towns administered by Mile government spontaneously organize wrestling and bullfighting activities to celebrate the festival. 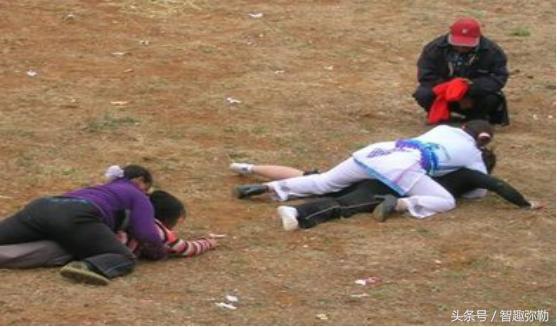 And the referee of wrestling competition is the experienced wrestler. 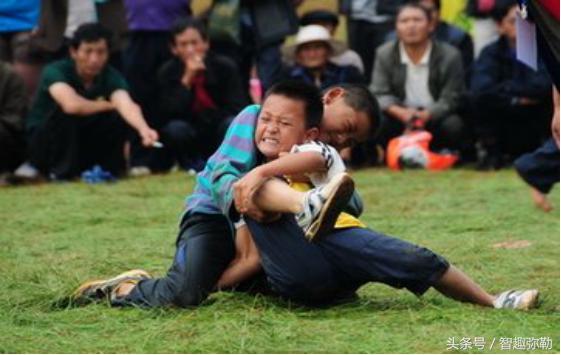 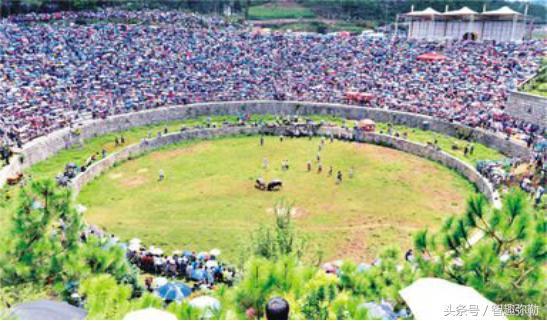 What a wonderful event! It make our blood boil when we watch the competition. 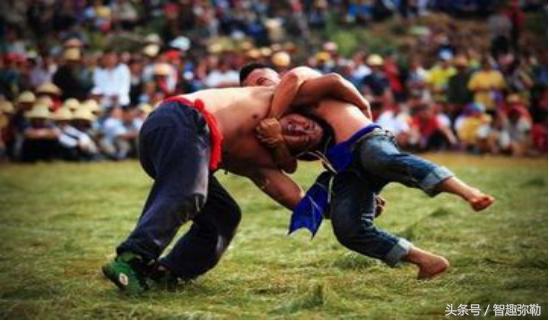 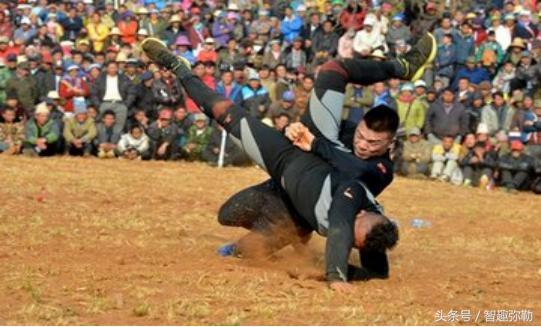 All the bulls in the bullfight are raised by the Yi people who are interested in bullfighting. Whenever there is bullfight, they will pull their own bulls, let them have a number and play. 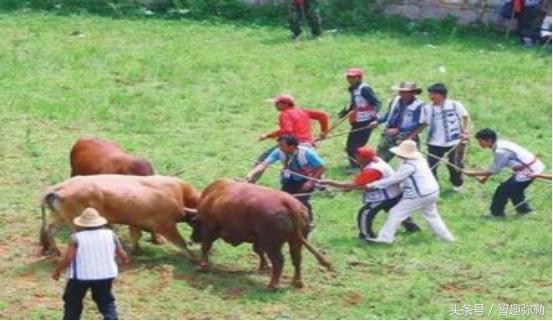 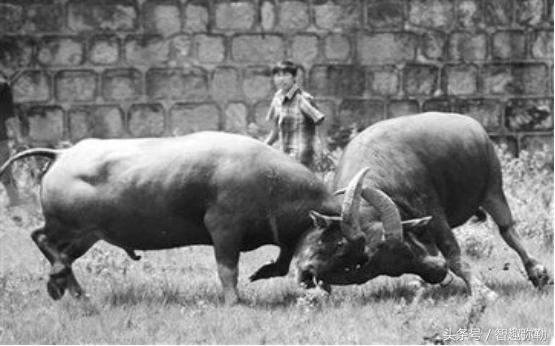 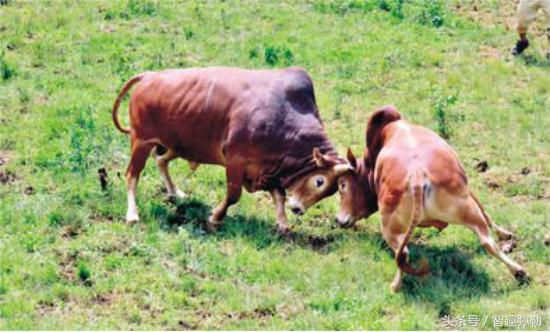 Of course there is dance of Axitiaoyue besides such a powerful competition before the beginning. 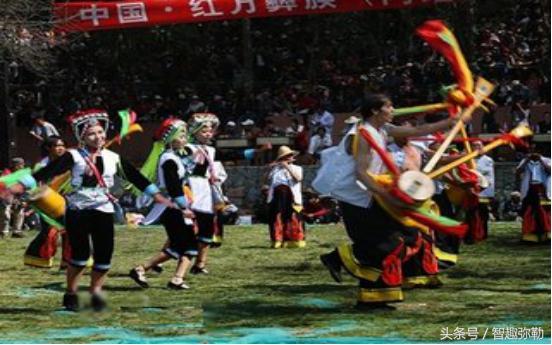 Moreover, there will be various snacks near the competition venue, which are all made by local residents. 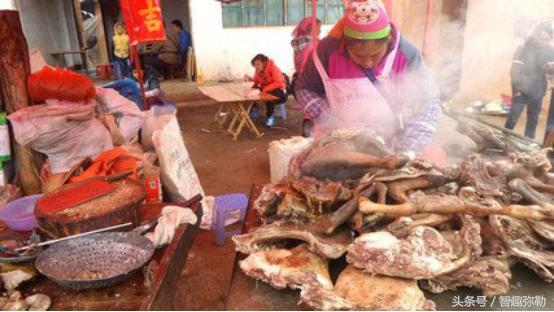