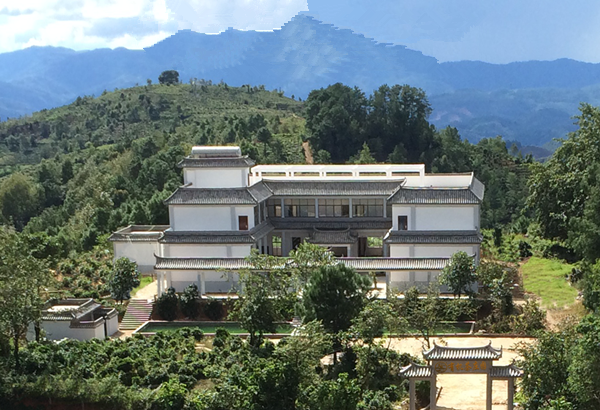 ③At the end of 2015, The company’s total asserts were 74 million and 650 thousand yuan ,total indebtedness was 5million and 930 thousand yuan,debt–to –asserts ratio was 7.94 percent, total profit was 5 million, and 241thousand, paid in amount is13 thousand and 93 hundred yuan.The production and operation of the enterprise are in good condition.

④For years，Xiashan company not only develop its own，but also help masses get rich.

⑤On the one hand,the company positively take part in the project of “enterprises to co–work with villages”(“村企共建”),following the mode of company——cooperative——base—— household(“公司—合作社—基地—农户” ),carry out “contract farming ”(“订单农业”) management with more than 10000 acres plantations and three thousand households. That is,the company establishes organic tea management norm,production standards，peaking standards，acquisition time and purchase price, signs acquisition agreement with farmers,then farmers according to the company’s demands,organize production and sell fresh tea to company.In this way，solve the farmers sales woe because of long distance. The company provide farmers more than 30 yuan tea incomes every year.