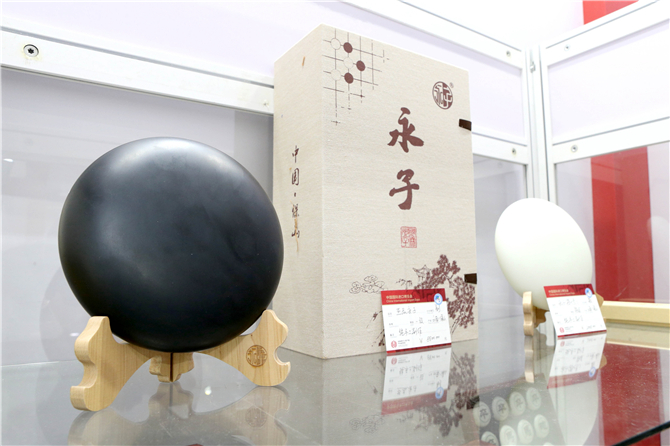 Baoshan Yongzi go-pieces date back to the Tang Dynasty (618-907) and are famous for their choice materials and unique craftsmanship. Yongzi go-pieces are the best go-pieces and considered a national treasure for their local characteristics and ethnic cultural connotations. 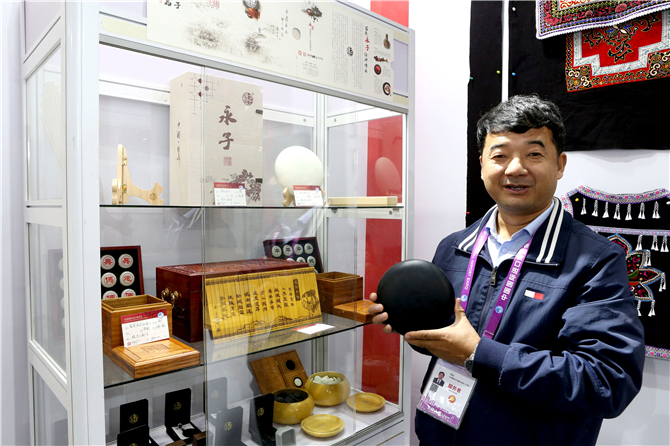 According to an executive of Baoshan Yongzi Cultural Industry Co. Ltd., the craftsmen use minerals such as Nanhong agate—unique to Baoshan—Huanglong jade, emerald and amber. They follow a secret formula and a sophisticated smelting and shaping process to make Yongzi go-pieces. 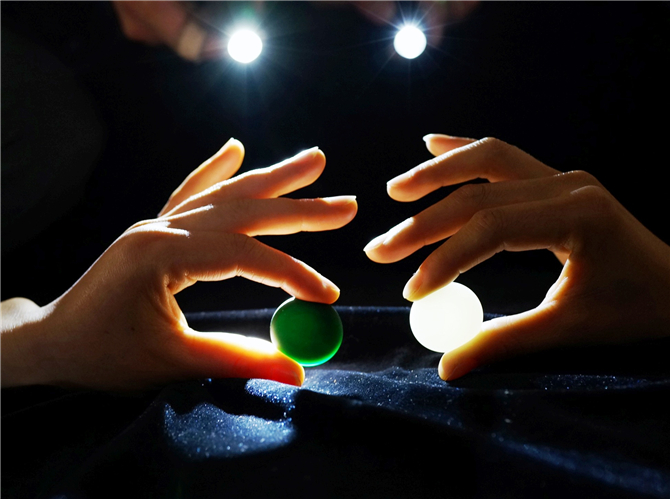 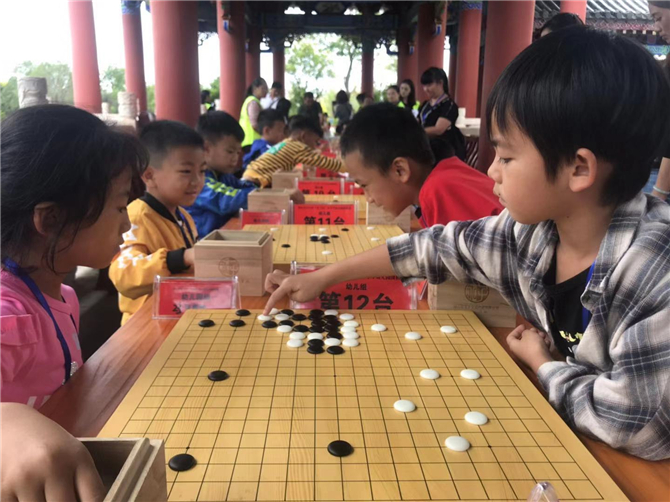 Year on year, the institute receives over one million domestic and overseas go fans and tourists.