Lisu Ethnic Minority is a group good at singing and dancing, accompanied by the national instrument Qiben(其奔). Folk song of Lisu Ethnic Minority is very popular, which is reflected in the old saying that “Salt is indispensable in meals, and singing is indispensable in life”. With plenty of tunes, most of the traditional dances are group dance, among which some simulate animals and some others represent the labor and life. So this turn called Qibenmugua(其奔木刮). It is an important cultural and entertainment project of the Lisu Ethnic Minority. It can be played anywhere. 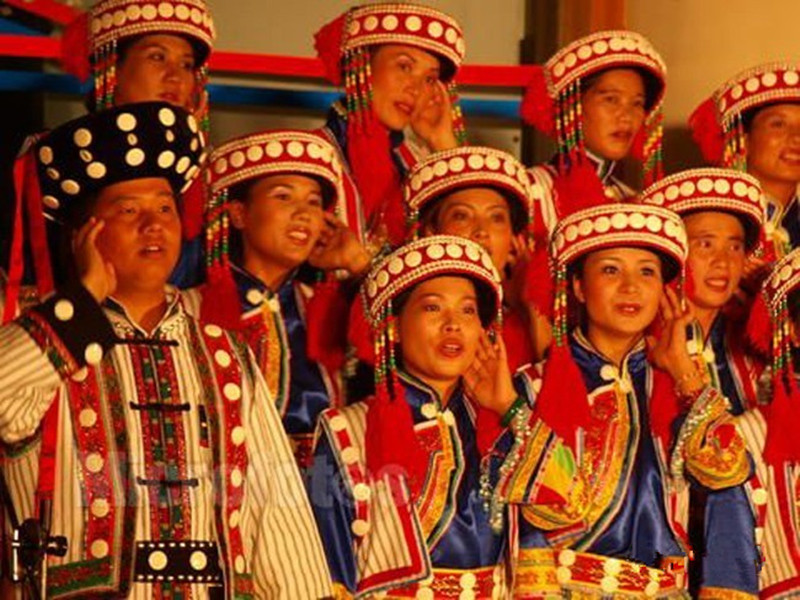 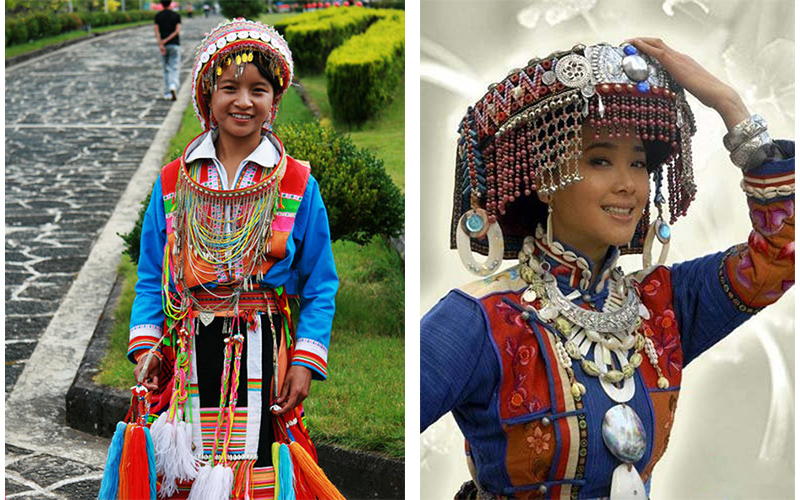 Qiben is a native-made instrument, also called Lisu lute(傈僳琵琶). It has four metal strings, and

Mugua is an ancient narrative song, which is also called epic. Mugua’s lyrics are profound and connotative, and generally sung by the elderly and middle-aged people. It usually sing about sky, earth, people, things and scenery.