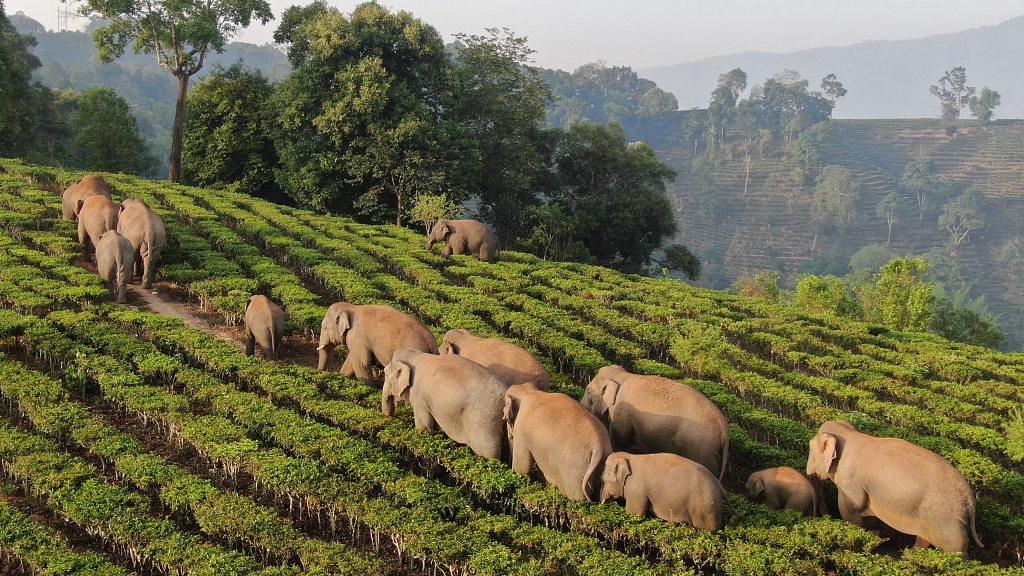 The population of wild Asian elephants in southwest China’s Yunnan Province has reached 293, a 52-percent increase from 193 during the early 1980s, experts said on December 2. 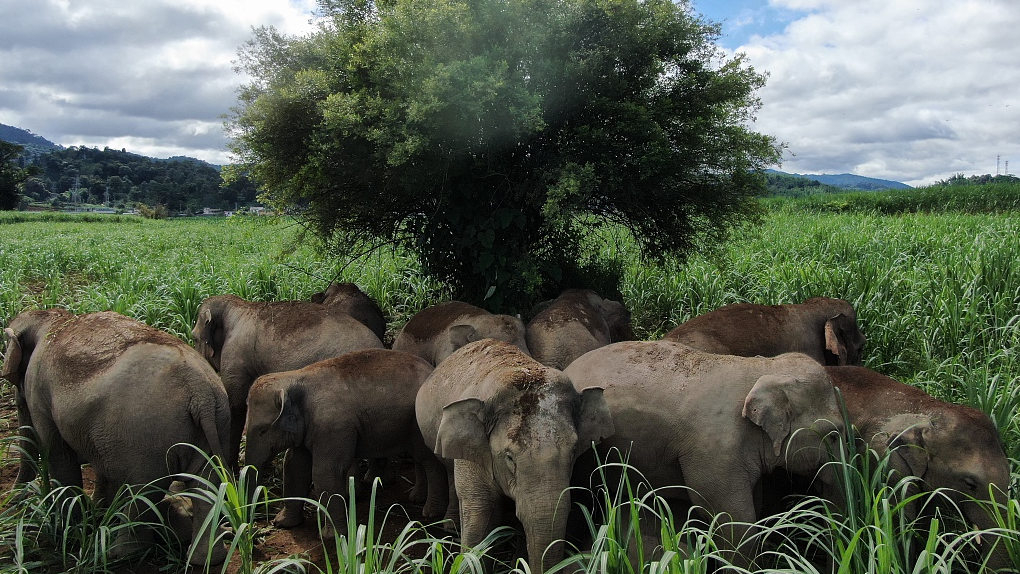 The data was released at the first meeting of the first expert committee on Asian elephants, which consists of members specializing in the ecological study, conservation and breeding of Asian elephants. 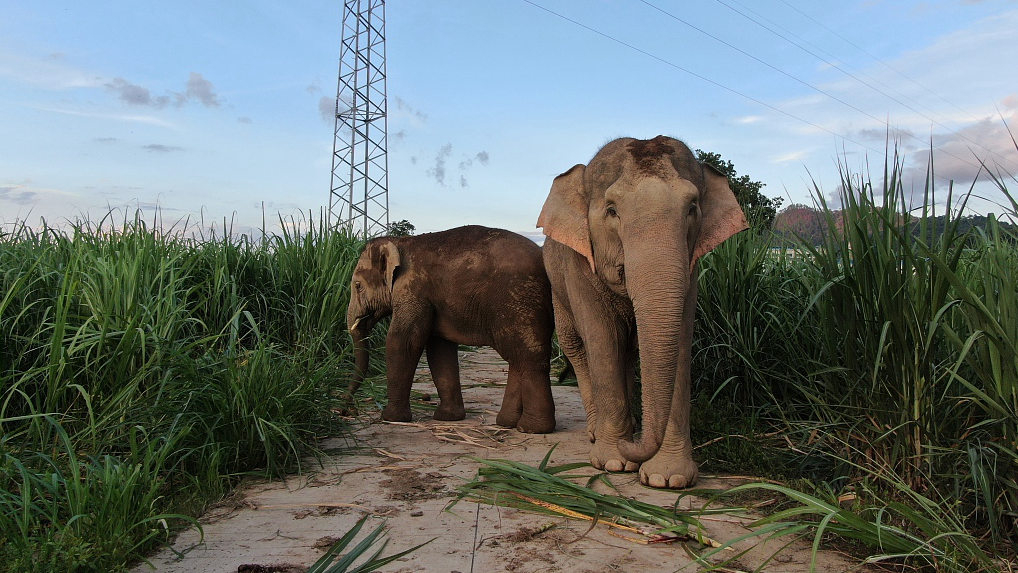 Xiang Ruwu, head of the wildlife protection division of the Yunnan Forestry and Grassland Administration, said that the province will work on the restoration and construction of habitats of the species, covering 7,500 hectares in total, to reduce human-elephant conflicts.