Under the jurisdiction of west Yunnan’s Yingjiang County, Shiti is a village located on the Chinese side of China-Myanmar border. “Shiti” literally means stone stairs. The village got this name since there are stairs cut on cliffs there. In recent years, Shiti villagers earn more money as local bird-watching booms. 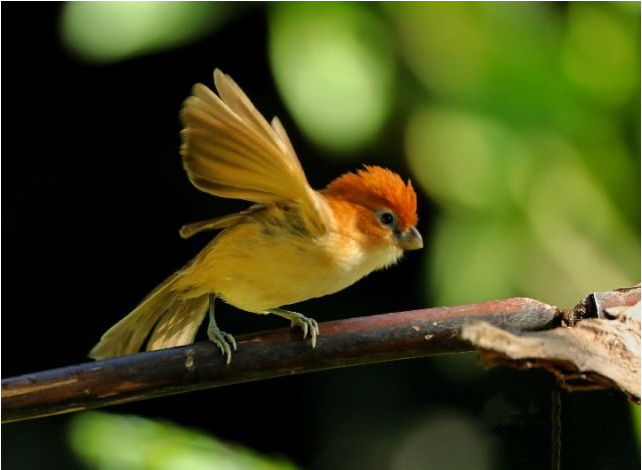 30-year-old He Zhengzhong has been engaged in providing bird watching guide services for three years. As he is getting more and more popular among watchers, he can earn several hundreds to more than one thousand yuan each day.

“For years, we have made efforts in improving the ecological environment in the village, and built dozens of bird shelters,” said He Zhengzhong. In this way, bird-watchers don’t have to travel here and there to find birds which in turn are protected from human disturbances. 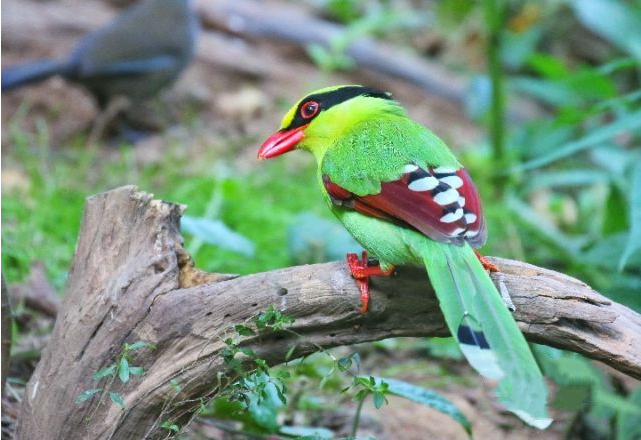 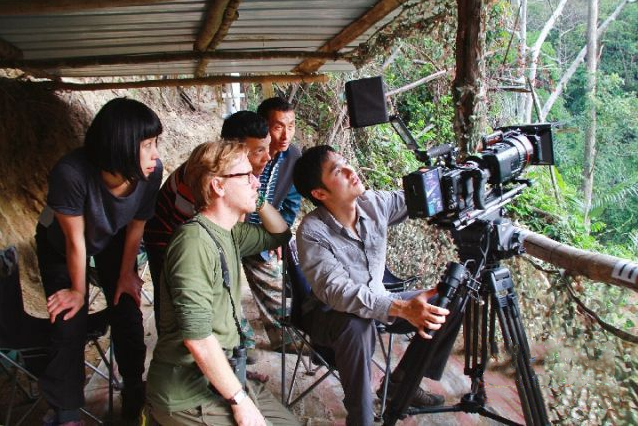 Shiti is a village of Jingpo and Lisu people. In the past, locals lived off the mountains, and they cut trees and hunted wild animals for meat. At that time, ecological environment was destroyed in Shiti. Later, local government began to help raise the awareness of locals in protecting environment. After years of efforts, the ecology is now restored. Many rare species of birds fly back to and build nests in the village, including blossom-headed parakeets, collared falconets and hornbills. 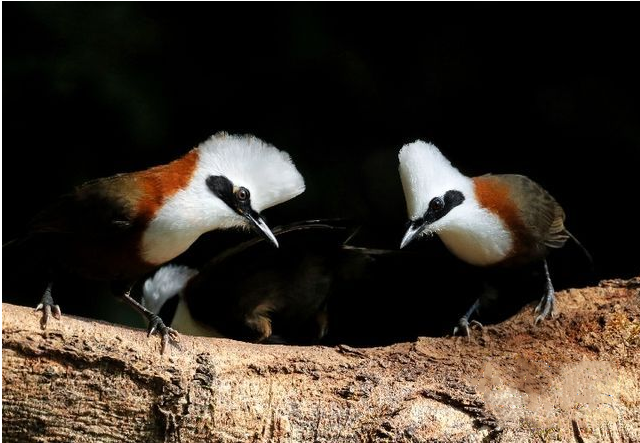 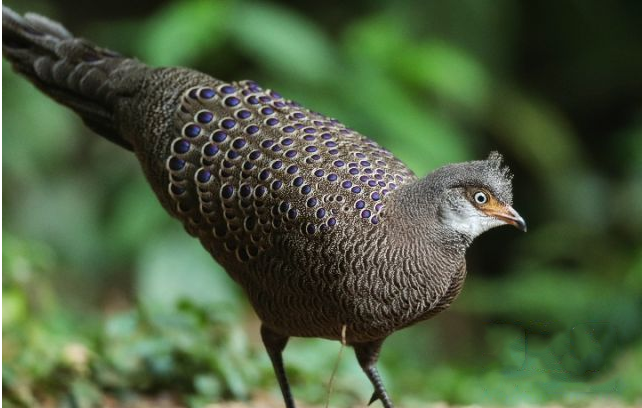 Now hunting is strictly prohibited in the village. Even children are taught not to play slingshots in their spare times. When noticing there are birds building nests, villagers will prevent anyone from getting close to them.

According to the village chief, there are now 40 bird-monitoring points in the village. Last year, more than 20,000 bird watchers visited the village, and the per capita income of locals was increased to more than 8,000 yuan.