Top 5 Ancient Tea Trees of The King in Yunnan

Jinxiu tea tree king located at Xiangzhujing village（香竹菁）, Fengqin county（凤庆县） ,Yunnan province（云南省）, is found the most massive ancient tea tree in the world. its trunk is 1.84 meters in diameter and it takes eight people just to get around it. Jinxiu tea king with a height of 10.6 meters, waist of 5.82 meters, and it is as old as more than 3200 years has become a member of the Chinese tea industry, or even the world tea industry, as well as the largest ancient tea tree in the world. A series of protective measures such as building houses and dumping waste water are not allowed within 100 meters of the tree have been take to protect this living fossil. 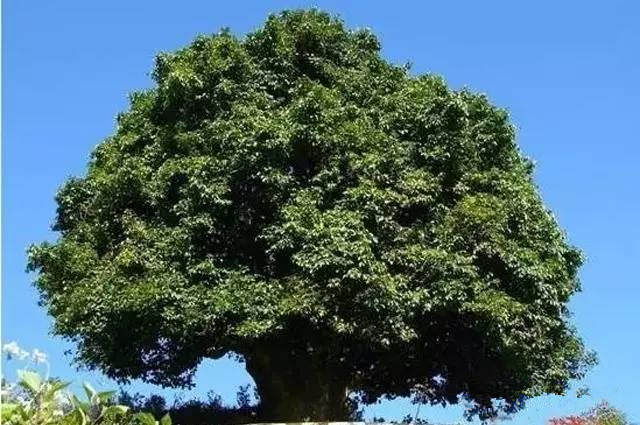 Jinxiu tea king is the earliest cultivated ancient tea tree(栽培型古茶树) found in the world. Here is a quick note:

What is cultivated tea tree:

Cultivated tea tree refers to a new type of tea tree created by human beings through the selection and cultivation of wild tea trees, which has characteristics that other tea trees do not have or are not on the same plant. It is the product of natural and artificial selection.

The general laws of the evolution of tea:

The discovery of the splendid tea king also proves that China has a long history of tea, and is the birthplace of tea all over the world.

Located in Qianjiazhai village(千家寨), Ailao mountain（哀牢山）, Zhenyuan county（镇沅县）, Yunnan province（云南省）, it is 25.6 meters high and experts estimate that it is about 2,700 years old. This is the largest wild ancient tea tree, which grows in the primeval forest more than 2,000 meters above sea level.

This “world wild tea tree king” 「世界野生茶树王」is found in 1991. At the beginning of 2001, the no.1 ancient tea king tree at Qianjiazhai village(千家寨) is 2700 years old ,which has been awarded the title of “the largest ancient tea tree in the great world” by Shanghai great world Guinness headquarters. In October the same year, this tree was adopted by a tea company and its surroundings were protected, with people taking turns to guard.

Bangma mountain(邦马山) , a north -south-trending Hengduan mountain branch（横断山系支脉） Located at the border of Lincang city（临沧市）, Yunnan province and the west of Shuangjiang county(双江县) and Gengma county（耿马县） , the main peak of which is called Menggu Great Snow Mountain（勐库大雪山）, more than 3200 meters above sea level, located in Mengku town（勐库镇） ,Shuangjiang county(双江县). Mengku wild ancient tea tree community lies at an altitude of 2200-2750 meters above sea level on Mengku Great Snow Mountain , where the average annual temperature is lower than 11℃C, and the annual rainfall is about 2000 mm. The famous great snow mountain no.1 ancient tea tree grows here. This ancient tea tree is located at an altitude of 2720 meters, with a height of 16.8 meters, a base-trunk girth of 3.25 meters, a trunk girth of 3.1 meters, and an age of about 2700 years. 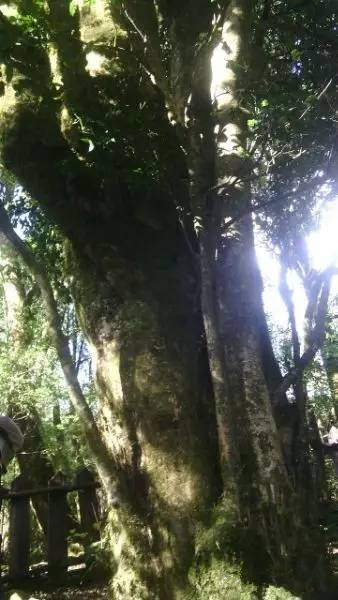 Banwei intermediate tea tree king located in xinzhai（新寨）, banwei village（邦崴村）, fudong town（富东乡）, lancang county（澜沧县）, yunnan province, which grows at an altitude of 1900 meters .It is an arbor large tea tree, with vertical tree appearance, dense branches, tree height of 11.8 meters, crown width of 8.2×9 meters, root and trunk diameter of 1.14 meters, and lowest branch of 0.7 meters. The tree is over 1700 years old whichhas been picked and used by local residents since ancient times, but it is rarely known to outsiders. 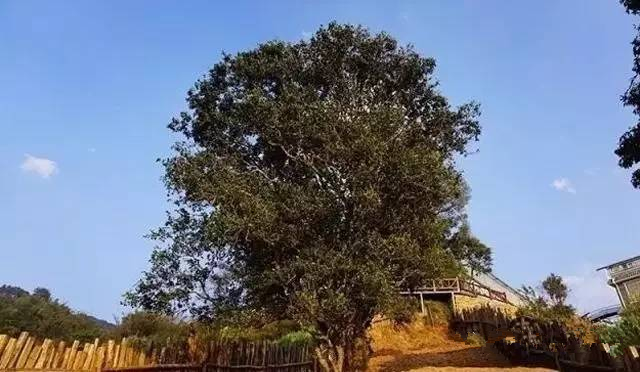 Bangwei ancient tea tree(邦崴古茶树) as the only ancient transitional tea tree found in the whole world, is not only a rare plant and national treasure in China, but also the common wealth of all mankind. It provides scientific basis for multi-disciplinary and multi-faceted research, fills an important gap in the history of Chinese tea and world tea. 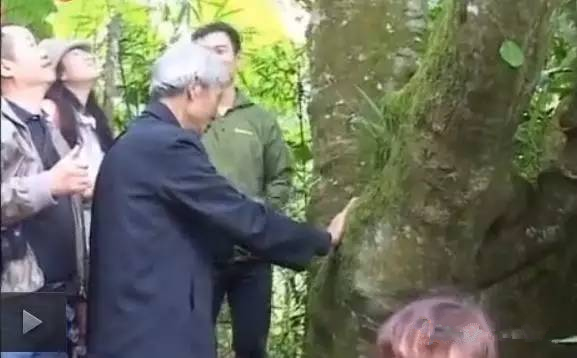