Jianshui is a county under the administration of Honghe Hani and Yi Autonomous Prefecture, Yunnan, China. Located at the north bank of the Red River in south Yunnan Province, Jianshui used to be the political, economic and cultural center of southern Yunnan for a long time. In 1994, it was honored with “National Historic and Cultural City” and “Key Scenic Spot of China”. Jianshui has been a center for Confucian studies for nearly eight hundred years and owns the third largest Confucian temple complex in China. It is also home to several ethnic minorities, including Hani, Yi, Dai, Hui and Miao. Thanks to the fusion of various cultures, Jianshui is a great place to immerse yourself in some of yunnan’s finest cuisine, observe the skills of traditional craftsman, and find some well-preserved architectural gems.

Other Destinations in Jianshui County

Jianshui county, formerly known as Lin'an, has been a political, cultural and transportation center since the Yuan dynasty. With a very long history, Jianshui is renowned as a historic and cultural city in Yunnan even all over the China. Therefore, attractions in Jianshui are mainly historical and cultural landscapes. Top Attractions Jianshui is one of the important tourist destinations in Yunnan. It is well-known for its ancient architecture culture and confucian culture. Here below are the top attractions in Jianshui, click and learn more [...] 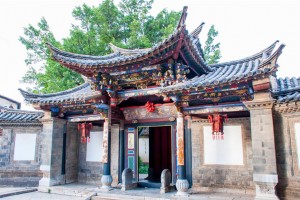 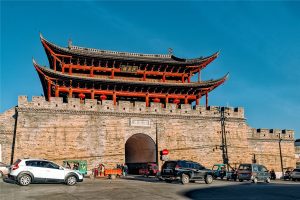 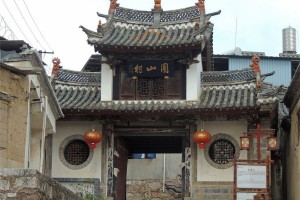 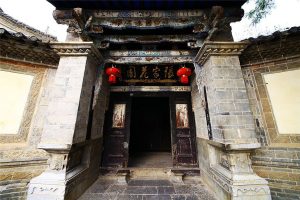 As a renowned historical and cultural place, Jianshui ancient town becomes an increasingly popular travel destination for tourists from home and abroad. And Jianshui tours are usually in relation to other top destinations in Yunnan, like Kunming, Yuanyang rice terraces and Shilin, etc. Kunming-Jianshui-Yuanyang tour is one of the classic routes in Yunnan. Kunming is usually served as the gateway city to Jianshui, and you can take 2-3 days to explore Jianshui Ancient Town with the ancient architecture and cultural relics, as well as noted Yuanyang Hani [...] 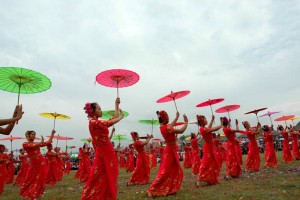 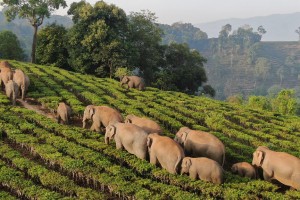 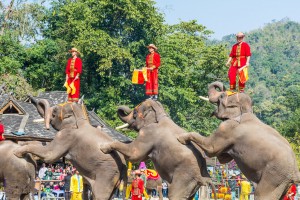 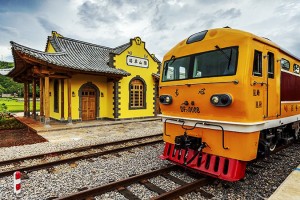 The information on Jianshui climate could be helpful for preparing a Yunnan travel. Located near the Tropic of Cancer, Jianshui enjoys a subtropical monsoon climate. It possesses distinct three-dimensional climate.  Jianshui Climate Features Jianshui County is located in low-latitude area, and the Tropic of Cancer runs through its south. With the characteristices of long sunshine duration and frost-free season, as well as high effective accumulative temperature, Jianshui forms a subtropical monsoon climate. Influenced by the changes of seasons and terrain, the climate presents three-dimensional climate [...] 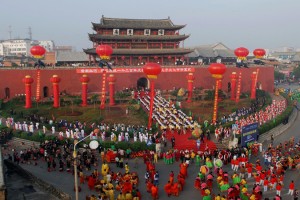 As early as the Tang dynasty, Jianshui was the main road of the southern silk road. Jianshui used to be the political, military, economical, cultural and transportation center of south Yunnan since Yuan Dynasty. Today, long-distance buses and trains to Jianshui are available, transportation in Jianshui is relatively convenient. How to Get to Jianshui There is no airport in Jianshui County. Usually, you will arrive in Kunming first, and then travel to Jianshui by road or by railway to visit Jianshui Old Town and [...]

Festivals and Activities in Jianshui include a brief introduction of main festivals and activities in Jianshui county, and tell travelers what to do during Jianshui Festivals Tours. Jianshui is an ethnically diverse County where the major ethnic groups like Han, Yi, Hui, Hani, Dai and Miao live. And Different ethnic groups created brilliant culture and customs, formed diverse festivals and activities during the long-term social practice.   Festivals in Jianshui Besides some Chinese traditional festivals, like New Year's Day (January 1), Spring Festival (usually in late Jan. or early Feb.; January [...] 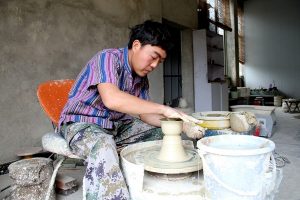 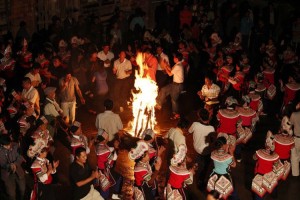 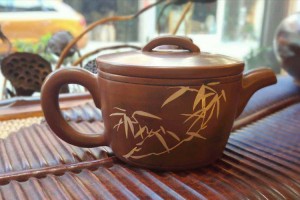 To have a better travel experience in Jianshui, here are some useful Jianshui travel tips which may be helpful for your Jianshui tour. When plan your trip to Jianshui county, view our answers to questions about Jianshui travel to get better understanding of Jianshui Honghe. Useful Numbers Here below are some useful numbers in Jianshui county, in case the emergency while you are traveling (such as sickness or traffic accidents), or have other complaints or questions. Area Code 0873 Police (Calling) 110 First-aid Ambulance 120 Fire 119 Traffic Accidents 122 Weather Forecast 12121/121 Zip Code Inquiry 184 Tourist [...]

Jianshui Accommodation will solve the problem- where to stay in Jianshui county. As a popular tourist destination in Yunnan, there are quite a few hotels in Jianshui ranging from the luxury to the budget. Among so many Jianshui hotels, tourists can choose to stay around scenic spots for the convenience of sightseeing, or stay around railway station and bus station for being convenient to go out. Since many people know Jianshui old town, staying at a hotel near the ancient town [...]