Ludian County (鲁甸县) is one county under the jurisdiction of Zhaotong City, Yunnan Province, located in the northeast of Yunnan Province, south of Zhaotong City, north shore of Niulan river and northwest of Weining county of Guizhou province. Ludian county stretches 50 kilometers from west to east, 60 kilometers from south to north, the total area is 1519 square kilometers, of which 87.9 percent of the total area of the mountains, dam area accounted for 12.1 percent. In 2012, the total population is 435 thousand .

Other Destinations in Ludian County 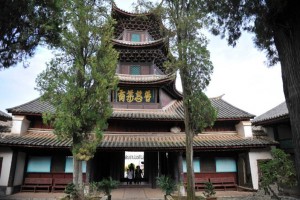 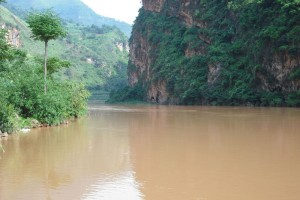 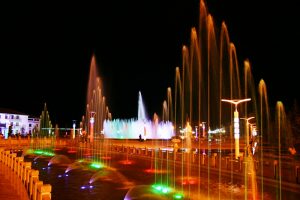 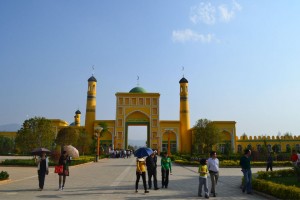 Ludian county  is located in the northeast of Yunnan province and northwest of Yunnan-Guizhou plateau. Its’ territory consists of two mountains(Wumeng mountain, Wulian peak), four rivers(Niulan river, Longshu river, Shaba river, Zhaolu river) and two dams(Wentao dam and Longshu dam). The terrain slopes from east and west down to the middle , the landform is sophisticated. The highest elevation is 1917 meters and the lowest is 568 meters. Ludian county belongs to low latitude hilly monsoon climate, the temperature between [...] 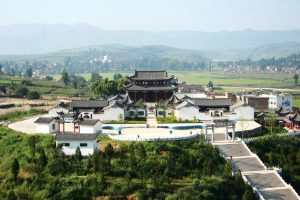 Ludian county has a convenient transportation system. Long-distance bus is the main way for local people who want to travel afar, there are alos taxi, buses and minibus. By the way, Ludian is only 28km away from Zhaotong city, it is quite convenient to go to the capital city. How to get in  1.Long-Distance Bus Ludian Passengers Station Address: on the century avenue in Ludian county In Ludian county, long-distance bus is one of the main way for passengers who want to travel afar. To [...]

In Ludian, there are 3 major ethnic minorities living there. People enjoy the harmony with each other and they also celebrate their different festivals and activities with each other. Festival 1.Corban Festival The Corban Festival is one part of the pilgrimage ceremonies of Muslims. During the first ten days of every December, Muslims go on a pilgrimage to Mecca. The last day of the pilgrimage is December 10th, on which grand ceremonial activities will be held. 2.Torch Festival Every lunar year, on June [...] 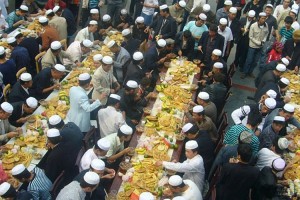 Useful Numbers Consumer Complaint: 12315 Tourist Complaint: 0870-2122835 0870-2123079  Telephone Number Inquiry: 114 Weather Forecast: 121 Fire: 119 Police: 110 Ambulance: 120 Dressing Tips March - June, September - November: People can dress some thin clothes and take some coats or jackets for different changes between morning and night. July - August: People should dress some cool clothes for it is so hot and someone could take some raincoats and Rash Guards. December - February: When it comes to Winter, people need to take some thick clothes to keep warm and take some scarves and hats to protect their [...]