Weixi Lisu Autonomous County is located in the northwestern part of Yunnan Province, between 98°54′~99°34′ east longitude and 26°53′~28°02′ north latitude. The county is located in the hinterland of the “Three Parallel Rivers” of the World Natural Heritage. As the southwestern end of Diqing Tibetan Autonomous Prefecture, it is east to Shangri-La City across the river, borders Yulong County of Lijiang City to the southeast, connects with Lanping County of Nujiang Prefecture, borders upon Gongshan County and Fugong County of Nujiang Prefecture to the west, borders on Deqin County of Diqing Prefecture to the north. Weixi Lisu Autonomous County has a maximum span of 70 kilometers from east to west, 122 kilometers from north to south, and a total area of 4,661 square kilometers.

▪  Buddhism Architecture: In Weixi County, there is an ancient Buddhism Temple, it has many legendary stories and is also a pilgrimage site, that is, Buddha Damo Cave (达摩祖师洞).

▪ Minority Culture: Weixi County has been a settlement of ethnic minorities since ancient times. There are more than 20 ethnic groups in the county. Among them, there are seven ethnic groups including the Lisu, Han, Bai, Naxi, Tibetan, Pumi and Yi ethnic groups. As an autonomous minority, the Lisu people are widely distributed with a large population, the county has a distribution of Lisu people in 7 townships and three towns. The Lisu population accounts for 56.23% of the total population of the county, accounting for 66% of the minority population.

Other Destinations in Weixi County

There are a lot of things to see and to do in Weixi County. It enjoys a subtropical and temperate monsoon plateau mountain climate and is blessed with a great variety of plant and animals. Once you are stepping on the dream land, you will visit the hometown of Dianjin Golden Monkey. You will enjoy the beautiful and spectacular scenery, such as Three Parallel Rivers Reserve. There are a list of Weixi County attractions that waiting for your discovery. 1. Buddha Damo Cave [...] 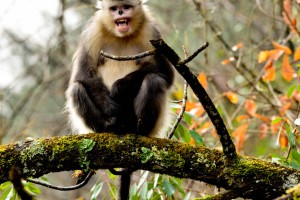 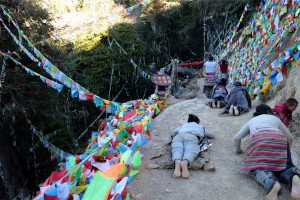 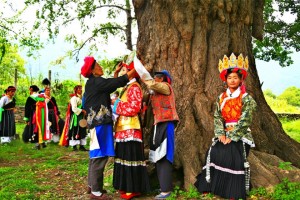 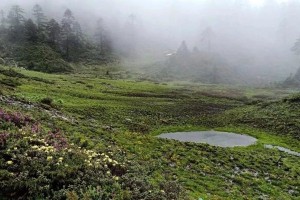 Although Weixi County is a small place, there are many places of interest, which needs several days to enjoy the unique beauty of Weixi County. Such as Three Parallel Rivers, Buddha Damo Cave, Laiyuan Temple, Maitreya Buddhist Statue of Stone Inscription in Shengsheng Cave and Xianggu Qingdian Golden Monkey Ecotourism Area. [...] 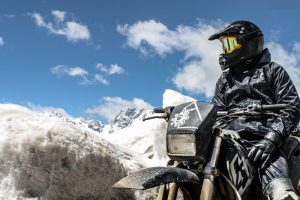 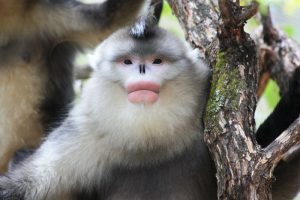 Climate Weixi Lisu Autonomous County is located in the low latitude plateau, which belongs to the subtropical and temperate monsoon plateau mountain climate. It is characterized by: long winter without summer, spring first, then autumn. The biggest differences include cold and warm, dry and wet, and large and small rainy season. Because of the complex geological structure, the large altitude difference, and the uneven distribution of light, temperature and precipitation, it forms a three-dimensional climate. The average annual sunshine duration is [...] 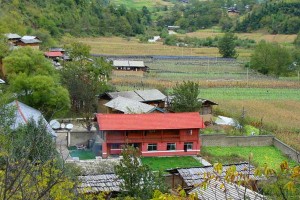 Weixi Lisu Autonomous County is located in the low latitude plateau, which belongs to the subtropical and temperate monsoon plateau mountain climate. Compared with other places, the transportation in Weixi County is not very convenient. Get in Air Around 198 km from Weixi County, Diqing Airport is the largest airport in the east Tibetan area. Direct flights to/from several domestic cities are available, including Kunming, Chengdu, Lhasa, Guangzhou, Chongqing, Beijing and Shanghai. Then, you can take a long-distance bus to Weixi County. Train At present, there are [...]

As the main minority inhabited in Weixi County, Lisu people created brilliant culture and customs, among which the unique traditional festivals of  Lisu Group enjoy good fame and attract tourists home and abroad to visit. 1. Kuoshi (阔什) In Weixi County is an intimate festival known as Kuoshi. It is a way to welcome spring time. It usually lasts for a couple of days, though in some places the affair can be good for an entire month. Like the other festivals, there will be a lot of dancing and singing, [...] 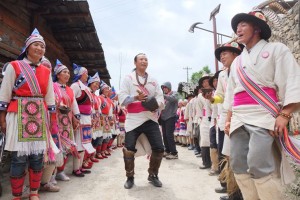 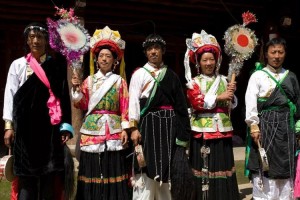 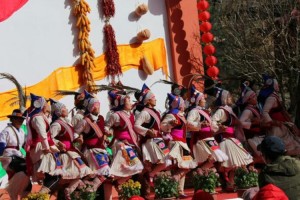 Weixi Lisu Autonomous County is located in the northwestern part of Yunnan Province, between 98°54′~99°34′ east longitude and 26°53′~28°02′ north latitude. The county is located in the hinterland of the “Three Parallel Rivers” of the World Natural Heritage.  Best Time to Visit Weixi The climate in Weixi County is long winter without summer. Spring first, then autumn begins. Every season is the best time to visit Weixi County, every season has different view. The lowest temperature is -1.5℃, it is not very chill, and you just wear thin [...] 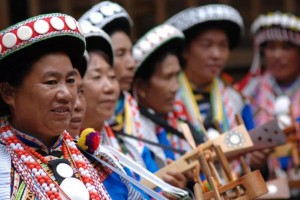